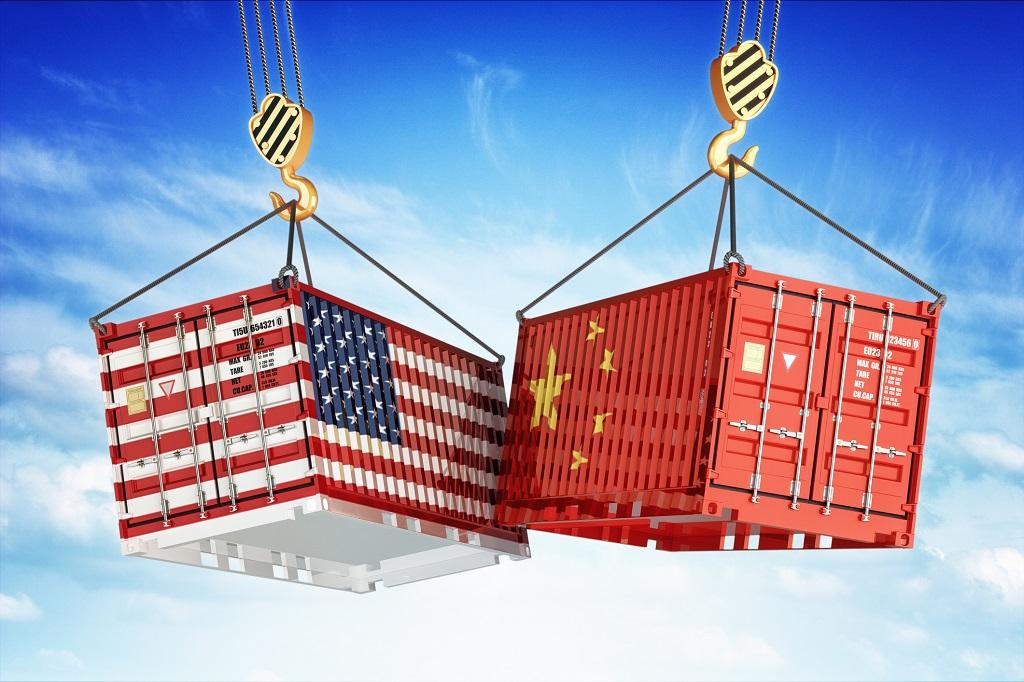 Does our history only appear overheated, but is essentially calmly predetermined? Is it directional or conceivable, dialectic and eclectic or cyclical, and therefore cynical? Surely, our history warns. Does it also provide for a hope? Hence, what is in front of us: destiny or future?

One of the biggest (nearly schizophrenic) dilemmas of liberalism, ever since David Hume and Adam Smith, was an insight into reality — whether the world is essentially Hobbesian or Kantian.

As postulated, the main task of any liberal state is to enable and maintain wealth of its nation, which of course rests upon wealthy individuals inhabiting the particular state. That imperative brought about another dilemma: if you are wealthy, the state will rob you, but in its absence, the pauperised masses will mob you.

The invisible hand of Smith’s followers has found the satisfactory answer — sovereign debt. That invention meant: relatively strong central government. Instead of popular control through the democratic checks-and-balances mechanism, such a state should be rather heavily indebted. Debt — firstly to local merchants than to foreigners — is a far more powerful deterrent, as it resides outside the popular check domain.

With such a mixed blessing, no empire can easily demonetise its legitimacy, and abandon its hierarchical but invisible and unconstitutional controls. This is how a debtor empire was born. A blessing or totalitarian curse? Let us examine.

The Soviet Union – much as (the pre-Deng’s) China itself — was far more of a classic continental military empire (overtly brutal, rigid, authoritative, anti-individual, apparent, secretive), while the US was more like a financial-trading empire (covertly coercive, hierarchical, yet asocial, exploitive, pervasive and polarising). On opposite sides of the globe and cognition, to each other they remained enigmatic, mysterious and incalculable. However, common for both was a super-appetite for omnipresence along with the price to pay for it.

Consequently, the Soviets went bankrupt by mid-1980s — they cracked under its own weight, imperially overstretched. So did the Americans — the ‘white man burden’ had already fractured them in the Vietnam war, with the Nixon shock only officialising it. However, the US imperium managed to survive and to outlive the Soviets. How?

The United States, with its financial capital, or an outfoxing illusion of it, evolved into a debtor empire through the Wall Street guaranties. Titanium-made Sputnik vs gold mine of printed-paper… Nothing epitomizes this better than the words of the longest serving US Federal Reserve’s boss, Alan Greenspan, who famously said to then French President Jacques Chirac: “True, the dollar is our currency, but your problem”. Hegemony vs hegemoney.

According to history of currencies, the core component of the non-precious metals money is a so-called promissory note — intangible belief that, by any given point of future, a particular shiny paper (self-styled as money) will be smoothly exchanged for real goods.

Thus, roughly speaking, money is nothing else but a civilisational construct about the projected tomorrow.

This and similar types of social contracts (horizontal and vertical) over the collective constructs hold society together as much as its economy keeps it alive and evolving. Hence, it is money that powers economy, but our blind faith in tomorrows and its alleged certainty is what empowers money.

Clearly, the universal equivalent of all equivalents — the US dollar — follows the same pattern: Strong and widely accepted promise. What does the US dollar promise when there is no gold cover attached to it ever since the time of Nixon shock of 1971?

Pentagon promises that the oceanic sea lines will remain opened (read: controlled by the US Navy), pathways unhindered and that the most traded world’s commodity – oil, will be delivered. So, it is not crude or its delivery what is a cover to the US dollar – it is a promise that oil of tomorrow will be deliverable. That is a real might of the US dollar, which in return finances Pentagon’s massive expenditures and shoulders its supremacy.

Admired and feared, Pentagon further fans our planetary belief in tomorrow’s deliverability — if we only keep our faith in dollar (and hydrocarbons’ energised economy), and so on and in perpetuated circle of mutual reinforcements.

This very nature of power explains why the Americans have missed to take our mankind into completely other direction; towards the non-confrontational, decarbonised, demonetised/definancialised and depsychologised, the self-realizing and green humankind. In short, to turn history into a moral success story.

They had such a chance when, past the Gorbachev’s unconditional surrender of the Soviet bloc and the Deng’s Copernicus-shift of China, the US — unconstrained as a lonely superpower — solely dictated terms of reference; our common destiny and direction/s to our future/s.

Winner is rarely a game-changer

Sadly enough, that was not the first missed opportunity for the US to soften and delay its forthcoming, imminent multidimensional imperial retreat. The very epilogue of the WWII meant a full security guaranty for the US: Geo-economically — 54 per cent of anything manufactured in the world was carrying the ‘Made in USA’ label, and geostrategically the US had uninterruptedly enjoyed nearly a decade of the nuclear monopoly.

Up to this very day, the US scores the biggest number of N-tests conducted, the largest stockpile of nuclear weaponry, and it represents the only power ever deploying this ultimate weapon on other nation. To complete the irony, Americans enjoy geographic advantage like no other empire before. Save the US, as Ikenberry notes: “… every major power in the world lives in a crowded geopolitical neighborhood where shifts in power routinely provoke counterbalancing”.

Look at the map, at Russia or China and their packed surroundings. The US is blessed with neighboring oceans — all that should harbor tranquility, peace and prosperity and foresightedness.

Why the lonely might, an empire by invitation did not evolve into empire of relaxation, a generator of harmony? Why does it hold (extra-judicially) captive more political prisoners on Cuban soil than the badmouthed Cuban regime has ever had? Why does it remain obsessed with armament for at home and abroad? What are we talking about here — the inadequate intensity of our confrontational push or about the false course of our civilisational direction?

Indeed, no successful and enduring empire does merely rely on coercion, be it abroad or at home. However, unable to escape its inner logics and deeply-rooted appeal of confrontational nostalgia, the prevailing archrival is only a winner, rarely a game changer.

To sum up, after the collapse of the Soviet Union, Americans accelerated expansion while waiting for (real or imagined) adversaries to further decline, liberalise and bandwagon behind the US. Expansion is the path to security dictatum only exacerbated the problems afflicting the Pax Americana.

That is how the capability of the US to maintain its order started to erode faster than the capacity of its opponents to challenge it. A classical imperial self entrapment. And the repeated failure to notice and recalibrate its imperial retreat brought the painful hangovers to Washington by the last presidential elections. Inability to manage the rising costs of sustaining the imperial order only increased the domestic popular revolt and political pressure to abandon its mission altogether. Perfectly hitting the target to miss everything else.

When the Soviets lost their own indigenous ideological matrix and maverick confrontational stance, and when the US dominated West missed to triumph although winning the Cold War, how to expect from the imitator to score the lasting moral or even amomentary economic victory?

Neither more confrontation and more carbons nor more weaponized trade and traded weapons will save our day. It failed in past, it will fail again any given day.

Interestingly, China opposed the first world, left the second in rift, and ever since Bandung of 1955 it neither won nor joined the third way. Today, many see it as a main contestant. But, where is a lasting success?

Greening international relations along with greening of economy (geopolitical and environmental understanding, de-acidification and relaxation) is the only way out. Historically, no global leader has ever emerged from a shaky and distrustful neighborhood, or by offering little bit more of the same in lieu of an innovative technological advancement. Ergo, it all starts from within, from at home. Without support from a home base, there is no game changer. China’s home is Asia.

Hence, it is not only a new, non-imitative, turn of technology what is needed. Without truly and sincerely embracing mechanisms such as the NaM, ASEAN and SAARC (eventually even the OSCE) and the main champions of multilateralism in Asia, those being India, Indonesia and Japan first of all, China has no future of what is planetary awaited – the third force, a game-changer, lasting and trusted global leader.

(This is an excerpt from the book No Asian Century. The author is a professor in international law and global political studies in Vienna, Austria.  He is also the editor of Geopolitics, History and Intl. Relations journal, and member of the editorial board of several similar specialised magazines)