The orphans of the Fourth Revolution

With an estimated 85 million jobs to be lost to automation by 2025, the development divide is set to deepen 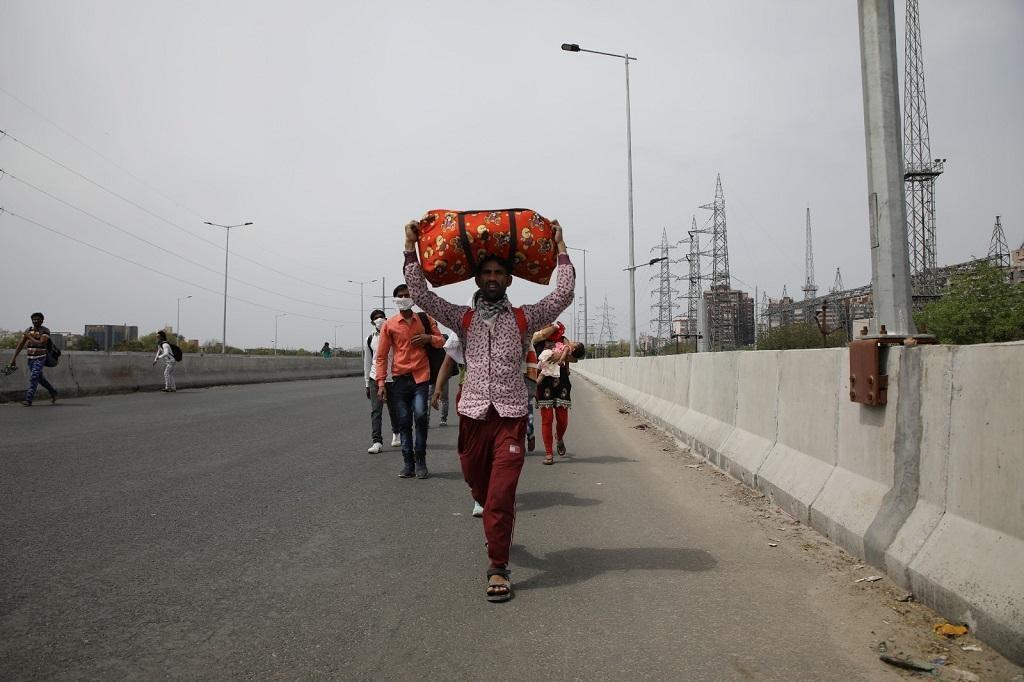 One year into the novel coonavirus disease (COVID-19) pandemic, crowds returning to markets bring us a sense of normalcy returning to our lives. But there is an uncomfortable feeling that continues to hit us.

From the neighbourhood grocery shop to the shopping malls, the thinning of the employed workforce is easily perceivable. This resembles the aftermath of the Fourth Industrial Revolution.

We have experienced three such defining revolutions in the past: First, the industrial revolution that used water and steam to mechanise our production process; second, the use of electric power to enable mass production; and the third one is to do with the digitisation of our life and time.

The Fourth Revolution is based on the third one and heading to the automation of most things we interface, use or produce. The pandemic has hastened its onset.

And like the pandemic, the Fourth Revolution is also unprecedented. Unlike the previous three, this one touches every section, sector and country.

This revolution was just a whisper till a decade back — often discarded as utopian. But it is currently being talked in terms of its exponential pace of taking roots. We are not sure how it will impact us.

The pandemic provided the right incubating environment for it. In a world that is going remote with less and less physical contact, automation is turning out be the way to adapt.

In the post-pandemic world, the world’s informal and non-skilled workforce wil be the most impacted. For a country like India with over 90 per cent of its workforce in informal sectors, it will make inequality more acute. Many call the Fourth Revolution the ‘double-disruption’ for workers.

The Centre for Monitoring Indian Economy reported that 75 per cent of the 122 million Indians who lost their jobs in April were small traders and daily-wage labourers. As the business comes to normal level, the world has changed its ways of conducting it.

By 2025, the Fourth Revolution would impact us this way: “Time spent on current tasks at work by humans and machines will be equal.” Such is the ‘exponential pace’ of this revolution that it would simply stop creating jobs for the unskilled and lowly skilled people in future.

It means the huge informal workforce would just be redundant.

By 2025, as the above report forecasts, the shift of jobs to machines from humans would result in the loss of 85 million jobs. On the other hand, the 97 million new jobs would be only suitable for people with the right skills and machines. An algorithm would displace more people out of jobs than an economic crisis as we experience now.

What happens when millions of people join the workforce but they don’t have opportunities? The current situation in India is that economic growth is jobless. Just imagine, an automation overdrive further shrinking the opportunity.

India’s inequality in development distribution is one of the widest in the world. Those who are its victims would further be impacted by it. The divide just got deeper.