What India should do to tackle climate impacts 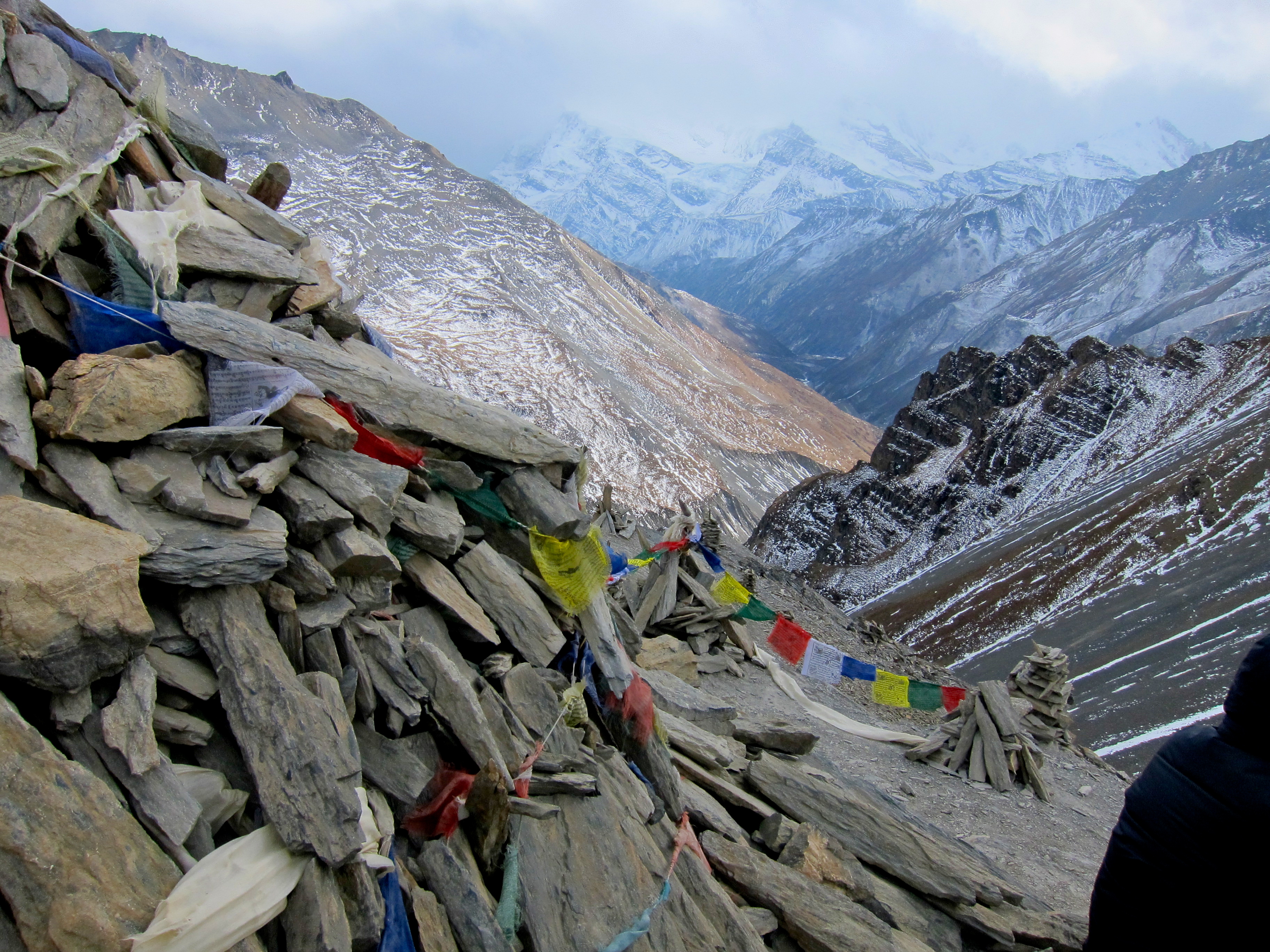 India holds the dual distinction of being a victim as well as a contributor to climate change. It is the fourth largest carbon emitter, although its per capita emissions remain one of the lowest among emerging economies like China, Brazil and Mexico. Despite a huge development deficit, the world's second most populous country faces immense pressure globally to change its emission trajectory.

Besides, it is one of the most vulnerable countries owing to its geography and high economic dependence on climate sensitive sectors such as agriculture, fisheries, forestry and even electricity generation. For instance, 58 per cent Indians rely solely on agriculture. Hence, any change in rain or temperature affects not only the country's food security and but also its economy.

In 2013, India, together with the Philippines and Cambodia, led the list of the most-affected countries, in the Germanwatch Global Climate Risk Index.

The long coastline of over 7,500 kilometres makes it highly susceptible to risks emanating from sea level rise and oceans turning more acidic. The 10 states over which the Himalayas are spread, comprising 16 per cent of the country’s geographical area, frequently face floods, landslides and Glacial Lake Outburst Floods (GLOF).

In the last three years itself, India confronted enormous devastation caused by the Uttarakhand floods, Cyclone Phailin, Kashmir floods and an unprecedented heat wave this year. It is often the poorest people who suffer most from climate change due to their higher dependence on nature.

The global community agreed to the United Nations Framework Convention on Climate Change (UNFCCC) in 1992, acknowledging the change in the Earth's climate and stressing the need to act decisively. It puts greater responsibility on developed countries to reduce their emissions and also assist developing countries to adapt to climate change. Regardless of that, the support from the developed world has been patchy and inadequate.

At the Paris climate summit this December, 195 countries will come together to script a new agreement to limit the temperature rise to less than 2 degree Celsius and deal with increasing impacts of climate change. In advance of the summit, countries are supposed to submit their national action plans, or Intended Nationally Determined Contributions (INDCs), as they are known. The top three emitters— China, the US and EU—have put forth their plan and all eyes are now on India to announce its targets.

Domestically, India has already announced ambitious plans of achieving energy efficiency and reaching 175 Giga Watt of renewable energy by 2022, but, in the wake of global politics, it is to be seen how they feature in the INDC. It is however clear that India's INDC will not only focus on its efforts towards mitigation, but is also likely to include elements of technology, finance, and in particular, plans to address adaptation, loss, damage and capacity building. It shows a notable shift in the government's position, considering that the government only hovered around mitigation till just a few years ago.

"Adaptation and disaster resilience have become very important [in the wake of climate change]...We are preparing our policies with a structured exercise [along with] a great alliance of 130 directors and departments," said Prakash Javadekar, Minister of Environment, Forest and Climate Change. He was addressing a civil society gathering, recently at an INDC consultation organised by Climate Action Network South Asia (CANSA) and the Alliance for Adaptation and Disaster Risk Reduction (AADRR).

The first National Action Plan on Climate Change (NAPCC) was released in 2008, outlining eight core national missions running through 2017. Four out of eight missions related to habitat, water, Himalayan ecosystems and agriculture have adaptation as a central focus, while the mission on “Strategic Knowledge for Climate Change” equally deals with mitigation.

Unsurprisingly, the progress made so far on these missions remains slow and uneven. Similarly, little efforts have been made to coordinate with the National Disaster Management Authority (NDMA) to build on the growing work on Disaster Risk Reduction (DRR). India has made substantive progress in this area and is widely recognized for its early warning systems, evacuation and relief efforts.

DRR forms the basis to scale up adaptation by enhancing capacity of the local communities, particularly women, who are at the frontline of the climate impacts. Therefore, it is vital that adaptation INDC integrates and harmonises with the programmes undertaken by different ministries and sectors, and global processes such as Sustainable Development Goals (SDGs) and the newly agreed Sendai Framework for Disaster Risk Reduction (SFDRR) targets.

To put it into context, all the existing programmes and campaigns—Make in India, More crop per drop, Soil Health Card, Mahatma Gandhi National Rural Employment Programme, National Rural Health Mission, Right to Education—need to incorporate features to reduce future disaster risk. In the same vein, risk management measures have to be holistic and must provide social protection for all citizens, especially the poor and vulnerable, to address climate change-induced loss and damage, including several irreversible impacts.

The mechanisms such as setting up joint commissions or task forces for vulnerability assessment, planning and monitoring will go a long way in harmonising existing efforts on income generation, agriculture, water management and so on.

Adaptation is a global challenge that requires local solutions. The current missions lay focus on high-end technologies, whereas a knowledge-driven approach is required across the sectors to plan and build resilience on the ground. The tradition of indigenous knowledge and the local improvisation of appropriate technology, popularly known as jugaad across north India, will need to be recognised and coupled with modern sciences.

Investing in proven integrated farming systems practiced by small farmers, will promote food security as well as help absorb climate shocks and seasonal stresses. Agriculture extension services that build skills and ensure that useable information gets to the last farmer need to be reinforced through enhanced public investment. Successful examples of rainwater harvesting in the cities of Bengaluru, Chennai and the revival of mountain springs in Sikkim state must be replicated widely.

To enable informed participation and women's leadership in the decentralised and inclusive governance system, capacities of local communities and the authorities at the district and sub-district levels need to be the core tenet. Therefore, adequate finance and material must be made available for the implementation of local adaptation plans by village-level panchayats and urban local bodies.

The government needs to act swiftly to improve its existing missions, to respond to the mounting climate impacts that will continue to occur over the next several decades.

Efforts by countries such as India to include adaptation as well as loss and damage in their INDCs serve to remind the world that the issue of “climate change” is not only about mitigation through solar panels and wind farms, but also equally about dealing with the impacts. The threat to food security in particular is one of the core reasons for the existence of the UN climate agreement in the first place.

Kamal Kishore, Member, NDMA of India puts it aptly, "Reducing vulnerability to climatic hazards today is a cornerstone of our efforts to build resilience for the future."