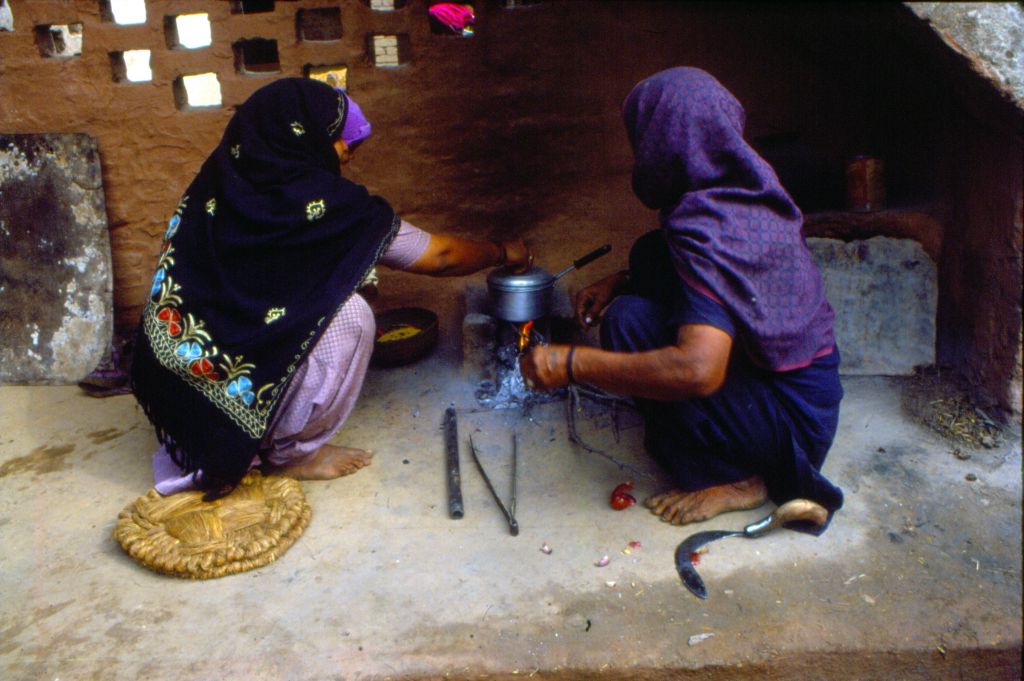 Access to electricity and clean fuels across the Indian states improved in the past half-a-decade, according to the latest National Family Health Survey (NFHS).

Data of 22 states and Union territories surveyed in the first phase of NFHS-5 reported remarkable progress in achieving near-universal access to electricity in last half-a-decade, but despite significant progress in access to clean fuel, share of households using clean fuel for cooking is quite low with a stark rural-urban divide.

The southern states of Goa, Telangana, Kerala, Andhra Pradesh and Karnataka, and the UTs of Lakshadweep, Dadra and Nagar Haveli and Daman and Diu, Jammu and Kashmir, Ladakh and Sikkim were the forerunners, with at least 99 per cent of their population living in households having electricity.

Lakshadweep and Goa were the only two surveyed states where the entire population was living in households with electricity. The estimates for other states are equally encouraging.

Except urban Meghalaya and urban Bihar, urban areas of all surveyed states have almost achieved the SDG Target (SDG 7.1) of universal access to electricity.

Around 10 districts of Assam and Meghalaya along with Dahod (Gujarat), Kishtwar (Jammu and Kashmir) and Puruliya (West Bengal) registered below 90 per cent household population having access to electricity.

Two districts — South Salmara Mancachar (Assam) and West Jaintia Hills (Meghalaya) — were among all 342 (as of March 2017) surveyed districts that reported below 80 per cent access to electric supply and needed special attention to address the issue.

Even Kerala, despite its high living standards, reported every third or fourth household not using clean fuel for cooking.

The progress in the proportion of households using clean fuel for cooking is also quite varied across states. The increase has been quite huge for Manipur, Karnataka and Telangana.

There was a blatant rural-urban divide in access to clean fuel across all the surveyed states and UTs, with the rural population having low access to clean electricity compared to their urban counterparts.

A stark difference was observed in Meghalaya, Bihar, West Bengal, Assam, Nagaland and Tripura, where rural households had three times less access than the urban households.

Several districts of Kerala, Karnataka, Andhra Pradesh and Telangana have nearly 80 per cent or above household using clean fuel, the estimates are painfully low for many districts of North East, particularly those in Meghalaya and Assam and certain districts of Bihar and West Bengal.

According to the information given in the Rajya Sabha recently, on average, the beneficiaries of the Pradhan Mantri Ujjwala Yojana go for only 3.1 LPG cylinder refills a year. Hence, the challenge further remains to not only increase the access to cleaner fuels for households, but to increase the overall consumption per family.

It has been reported that nearly 800 million Indians use traditional biomass stoves for their cooking needs. This widespread use of traditional stoves not only poses serious risks to health and women’s empowerment but is also is a global warming challenge, as they emit black carbon, a highly potent short-lived climate pollutant.

Access to clean cooking energy has the transformative potential to curb the health risks posed by traditional stoves while also reducing the time spent by women on unpaid domestic works.