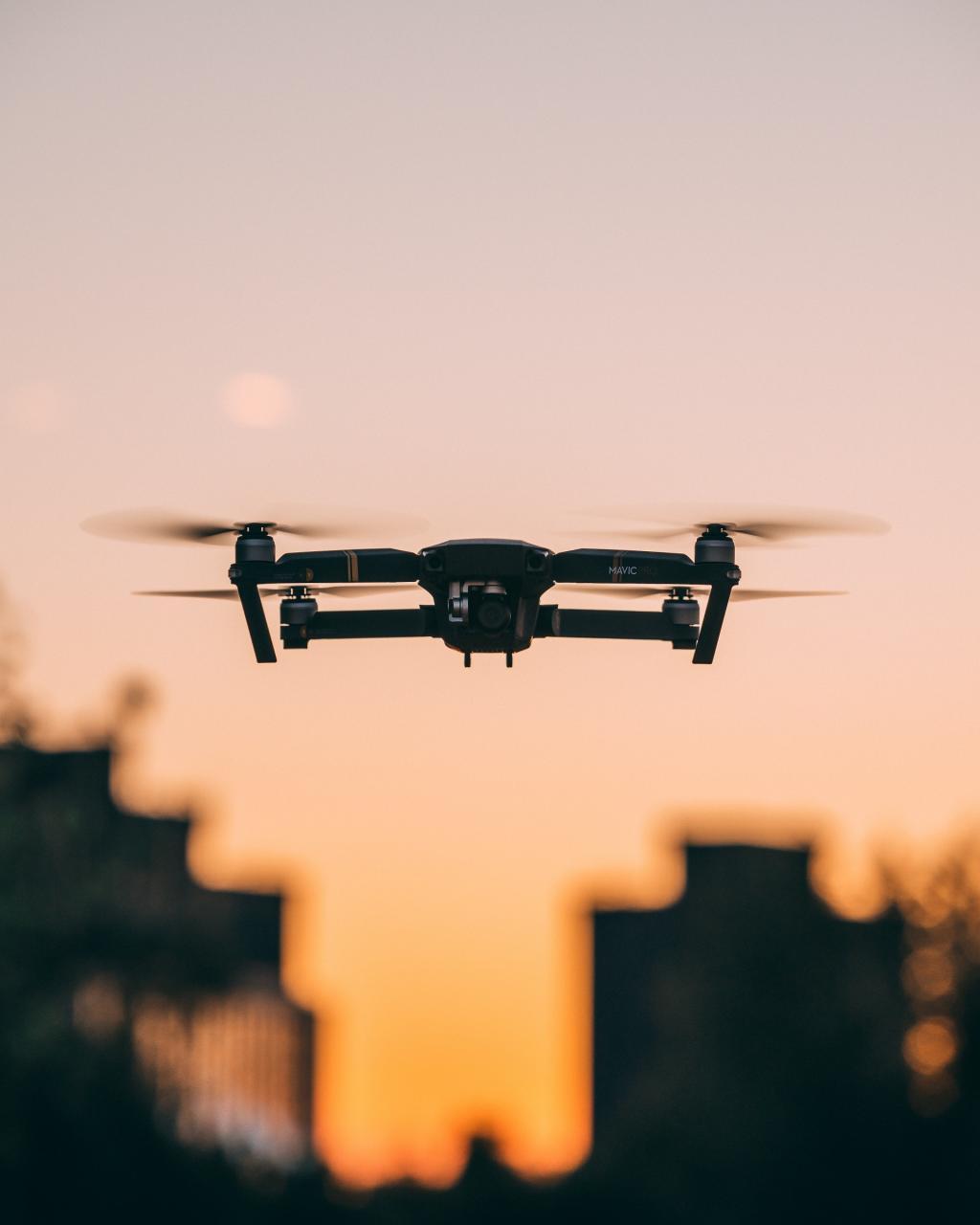 Wind farms offshore must be at least 200 nautical miles away from the shore and at least 50 feet deep. The fact that they are frequently located in remote places means that reliability is even more essential.

To keep track of the conditions of offshore wind turbines as well as diagnose faults, cranes and hydraulic lifting devices are used extensively. These capital-intensive operations are more prone to delays because there are fewer cranes available and weather conditions are suboptimal.

The use of drones allows for optimal maintenance decisions and services at the right time. This prevents machine breakdowns and downtime that can have a detrimental effect on operation and maintenance costs.

A large wind turbine is expensive, with a lower tolerance for performance degradation, unscheduled shutdowns and even damage caused by malfunctioning and faulty components such as rotor blades, hydraulic systems, generators, electronic control units, electric systems and sensors.

Therefore, wind turbine systems face a high demand to improve their performance, reliability and availability. Detecting and identifying anomalous conditions as early as possible, predicting potential faults, and determining their remaining useful life is essential, as is implementing resilient control and management to minimize performance degradation and economic cost, and to avoid dangerous situations.

Using drones that operate autonomously, we can find defects or damages on the external surfaces of the turbines, while using rovers in the inner workings of the drivetrains and the blades.

Drones and rovers gather data to conduct different inspections of the turbine, which helps build this entire ecosystem that looks at every aspect of the turbine.

Wind power will play a significant role in India's transition to a low-carbon future. In March 2021, India's installed wind power capacity was 39.2 gigawatts (GW), according to the Global Wind Energy Council (GWEC).

Under the Paris Agreement, India has committed to generating 40 per cent of its electricity from non-fossil fuel sources by 2030. India has an offshore wind energy potential of 70,000 megawatts (MW), according to the Ministry of New and Renewable Energy (MNRE). The government plans to develop 30 GW of offshore wind energy by 2030.

A large portion of downtime in this industry is connected to operational issues, resulting in reduced production potential. Downtime causes overbudgeted repair costs, which lead to revenue loss.

To maximise wind turbine output, the industry looks to minimize unplanned downtime. Performing these inspections may prolong the lifespan of wind turbine blades.

A Seoul-based company Nearthlab is developing systems for preventing drone collisions when flying in windy conditions particularly, such as offshore wind parks. To produce more accurate images, the company said it is integrating multiple sensors, including cameras and lidar — a laser imaging system used in some autonomous vehicles.

About 40 drones have been employed at wind farms across the United States and Canada, Nearthlab reports. The drones are programmed to navigate wind towers using artificial intelligence (AI). At the top of the tower, they take more than a thousand photos of the turbine's blades and nacelle — housing for the gearbox and brakes — to scan for potential defects and estimate the size and depth of cracks.

Using AI, the company analyses photographs saved on its servers to identify damage.

AI and laser technologies are used to aid human inspections by pinpointing any damage and reducing the risk of errors. Drones work quickly. They can inspect a tower in 15 minutes, compared to a day a human technician would require.

When inspecting wind turbines, it is not just about collecting high-resolution pictures of all the blades. Rotor blade experts need image quality and supplementary metadata that enhance the value and information of an inspection flight, and they need to present the results in a clear, concise manner that allows them to make accurate decisions.