Can glare be a roadblock in solar power expansion?

US authorities in Belmont have issued guidelines to manage solar glare 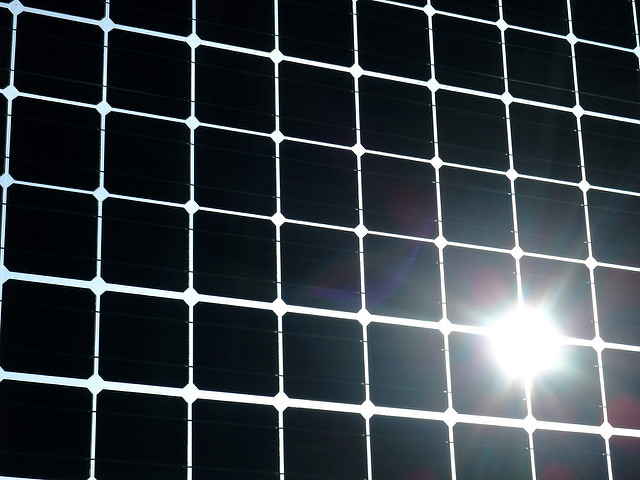 Solar glare has become a cause of concern for the rapidly growing residential solar market in the USA. Belmont, for instance, approved a solar rooftop project after months of delay after neighbours expressed concerns that solar panels would deflect glare into their houses.

Belmont, in response to the concerns, stated “solar collector panels shall be placed and arranged such that reflected solar radiation or glare shall not be directed onto adjacent buildings, properties or roadways.” When a solar power developer submits papers to local officials for review, the developer should include documentation to address the following questions,

But can solar glare really make or break a project?

With the characteristic of absorbing as much sunlight as possible, a standard solar panel produces less glare than a standard window glass. Solar panels are made from silicon, which is intrinsically reflective in nature. However, PV panels have anti-reflective coating that allows light to pass through the cells and minimises reflection. In addition, the surface of the panels are roughened to diffuse reflection and eliminate glare.

Solar panels will reflect lesser sunlight when compared to white-painted roofs, that have high reflectivity.

Even though concerns about solar glare are understandable, there is little possibility that solar panels will generate glare. An objective consideration of the factors that are related to the creation of glare will conclude that the rooftop PV panels will not result in glare problems to the neighborhoods.

Unlike residential PV projects,the large scale solar projects that are located near airports present the challenge of solar glare in a prominent way. The Federal Aviation Administration (FAA) of the US in association with Sandia National Laboratories has developed a Solar Glare Hazard Analysis Tool (SGHAT) for assessing potential glare impacts from individual projects. It has established user guidelines to utilise SGHAT to determine how glare affects the controllers working in air traffic control towers (ATCT) and the pilots who are arriving the airport.

According to FAA guidelines, the solar projects should produce no glare for ATCT controllers, and produce a low potential for a temporary after-image (that is a brief loss of vision on exposure to glare) for pilots on arrival.

While airport authorities in India recognise the advantage of solar power in electricity cost cuts and in meeting greenhouse gas reduction targets, the problem of solar glare has not been taken into account yet. Cochin International Airport (CIAL) became theworld’s first airport to completely operate on solar power. CIAL has commissioned 12 megawatts solar plant in an area of about 45 acres, but no guidelines for glare have been issued.