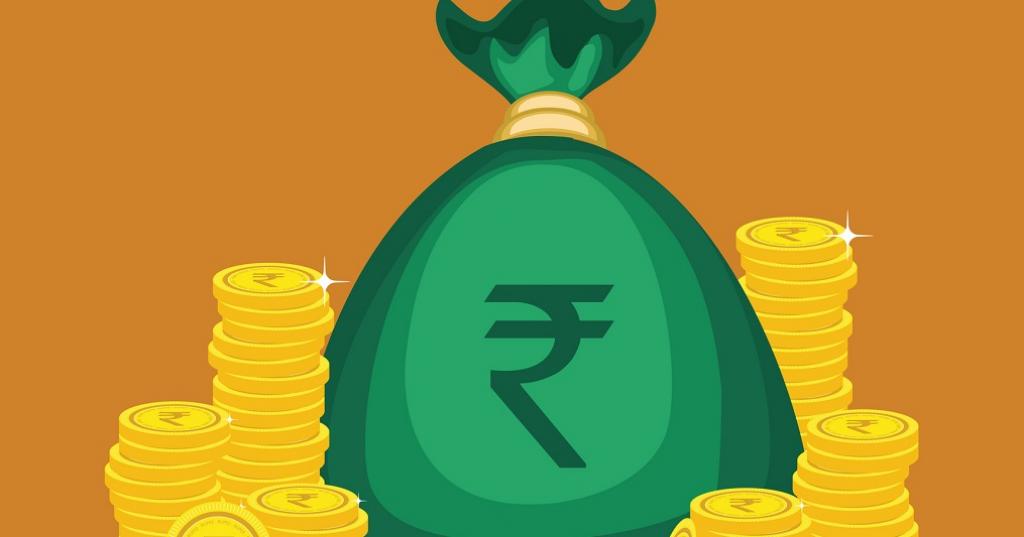 Following discussions and much deliberation, the Ministry of New and Renewable Energy (MNRE) has reached out to the Reserve Bank of India (RBI) to eliminate the lending limits set on renewable energy (RE) projects under-priority sector lending.

Union minister for power, new and renewable energy RK Singh announced this in a meeting with representatives from the Department of Economic Affairs, Expenditure, and of Revenue, along with participants from public and private sector banks and financial institutions.

Praveen Kumar, additional secretary at MNRE, stated that the lending limit and the overexposure of banks towards the power sector were issues brought up both at the meeting and at the 'chintan bhaitak' organised by MNRE.

Priority-sector lending is a measure adopted by the central bank to encourage investments in developmental projects in the country. It requires all commercial banks operating within India to set aside 40 per cent of the bank lending ie, Adjusted Net Bank Credit (ANBC), or credit equivalent amount of off-balance sheet exposure, whichever is higher towards priority sector projects.

Renewable energy, as a sustainable energy alternative, was declared a priority sector in April 2015. Renewable energy projects are eligible for bank loans of up to Rs 15 crores (limit for individual loans is Rs 10 crores), according to the latest update on Priority Sector Lending-Targets and Classification (December 2018).

This is applicable on solar, biomass, wind or micro-hydroelectricity based power generators. Further, these loans can also be availed for non-conventional energy based remote village electrification and for public infrastructure projects.

The stratagem was in line with overall effort at increasing renewable energy installations within the country. Easing lending norms were meant to draw investments both from national and international banks. Despite these measures, several reports cite that the inflow of funding to the renewable energy sector has dampened over the last year.

Large-scale projects require funding that often exceeds the Rs 15 crore lending limit currently set on such loans. The availability of large-sized, low-cost debt funding is essential if the installations are to be tallied with the renewable energy targets for 2022.

At the meeting, the Ministry also suggested isolating the renewable energy sector from conventional power systems under bank’s categorisation for lending. The thermal sector, specifically coal power plants, is suffering from a host of issues culminating in a massive 40,130 megawatts (MW) worth of non-performing assets (NPAs).

The bad loans arising from the sector were estimated to be Rs 1.74 lakh crore; where investing banks were slated to take on as much as an 80 per cent haircut on loans extended to power plants.

This has led to a slump in the stream of funding and MNRE is worried that this market outlook might impact funding for renewable energy projects too. Banks tend to have a self-imposed limit on how much it would lend to a sector, a move necessary to reduce exposure.

Under-performing thermal assets, especially government-owned AAA-rated utilities, are failing to repay their loan amounts. As a result, the funding sources available for RE projects are being indirectly limited. Isolating the renewable energy sector from the conventional sector could help remove any negative connotations associated with the latter.

Funding, though prominent, is not the only bottleneck facing the renewable energy sector. Offtaker risk arising from the weak financial status of the distribution companies combined with the prevalent land and transmission constraints are also impacting project viability.

Kumar further insisted that the ministry was taking steps to tackle the other host of issues — such as transmission and land constraints along with improving DISCOM’s financial viability. Adding that MNRE was determined, he reiterated: “India is on track to meet the 175 gigawatt (GW) target for 2022, with 80 GW already installed, 24 GW under implementation and another 30-40 GW being tendered”.