Almost half the industries in Alwar moved to cleaner fuels, a survey by the Centre for Science and Environment shows 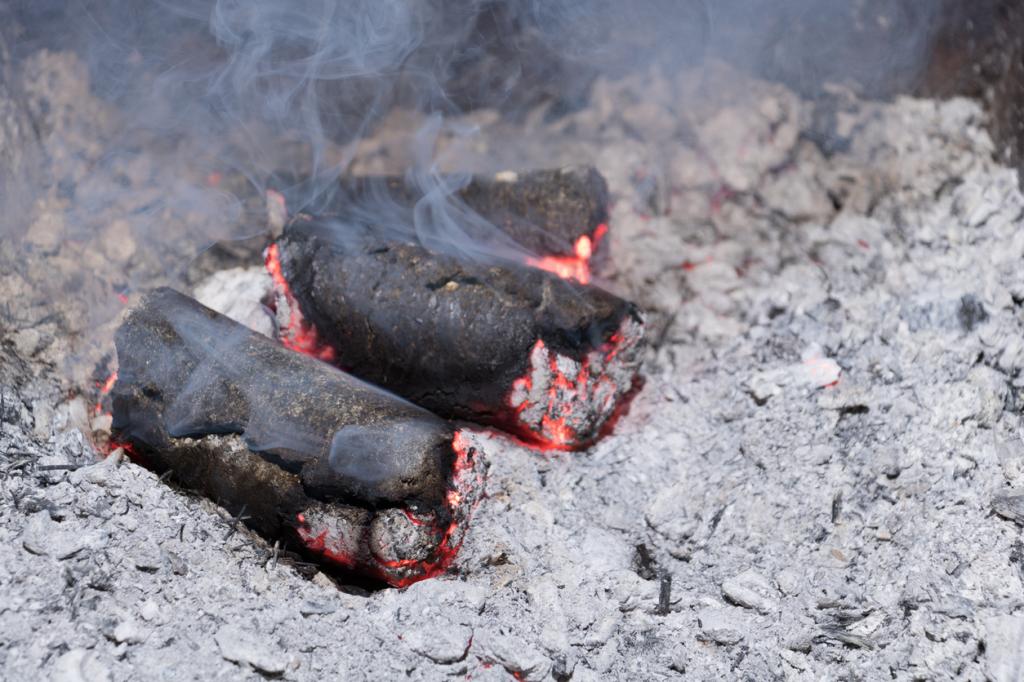 All industries in the National Capital Region using polluting fuels like coal and diesel must completely switch to piped natural gas or biofuels, the Commission for Air Quality Management (CAQM) said June 2, 2022.

Industries that fail to comply will be shut down and won’t be permitted to schedule operations.

Emissions from industries using polluting fuels like coal have adverse impact on the air quality in NCR and adjoining areas.

Alwar in Rajasthan is one of the cities that consistently failed to meet the set standards of air pollution in India from 2011-2015. Industries in Alwar and Bhiwadi together contribute the most to Delhi-NCR’s particulate matter load (8,125 tonnes per year in 2019-20).

So, CAQM suggested stringent emission targets and biomass and PNG-based steam have since gained traction.

Almost half the industries in Alwar shifted to cleaner fuels such as PNG and biomass, according to a recent survey by the Delhi-based non-profit Centre for Science and Environment. Many other industrial sectors such as food processing, distilleries and chemicals are already in the process of shifting to cleaner fuels in the upcoming months.

Among the other half of the industries, a majority is metals and industrial sectors, such as those that still have an exemption from shifting to cleaner fuels because of their higher temperature requirement of over 1,200 degrees Celsius, which cannot be attained by firing biomass.

In the Bhiwadi industrial area, industries are vigorously shifting to CAQM-defined cleaner fuels, the CSE survey showed. Out of 385 operating industries in Bhiwadi, 113 have already shifted to PNG, followed by 78 that use biomass as fuel, 67 that use coal and the rest are using high-speed diesel (HSD), liquefied petroleum gas and electricity.

Biomass usage in boilers is increasing in view of producing cleaner power. Initially, only small-capacity grate type boilers were able to shift to biomass from coal or petcoke without any modification in the system. With technological improvements, the limitation of the large capacity boilers in shifting to biomass is reducing too, with only few retrofits and modifications.

Boilers are generally designed for only specific types of fuel to be fired for its lifetime. However, nowadays some changes in the combustion line enable the industries to undergo fuel shift (from coal or pet coke to biomass) without replacing the entire boiler system.

CSE’s visit to one of the beverage industries in Bhiwadi revealed that the industry had converted its pet coke-fired boiler to briquette-fired boiler. Steam at saturated temperature and 7.5 kilogram per square centimetre is required for the process.

This unit has two fluidised bed boilers of 6 tonnes per hour (TPH) and 4 TPH capacities for steam generation. When the 6 TPH boiler runs, the other is on standby. The 6 TPH boiler was converted from pet coke-fired to briquette-fired in 2016-17 to comply with the CAQM norm.

The other boiler currently has a HSD connection is to be replaced by a new PNG-fired boiler. The number of nozzles was reduced to 200 for briquettes from 400 for pet coke for fuel shifting.

Nozzles in the combustion chamber are responsible for the air supply required for combustion. Pet coke was being used in granular form and so, the conveyors were used for feeding it to boilers.

In the case of briquettes, because of its larger size compared to pet coke granules, it is manually fed into the combustion chamber. Thus, saving the electricity consumed by conveyors.

The general manager (maintenance) of one of the beverage units informed that the shift from pet coke to briquette enabled them to reduce the greenhouse gas emissions.

Thus, shifting to cleaner fuels such as biomass and PNG in the industries of NCR region greatly contributes to reducing the load of pollution.