The Electricity Act, 2003 needs to address the issue of incentivising adoption of cleaner fuels to generate power 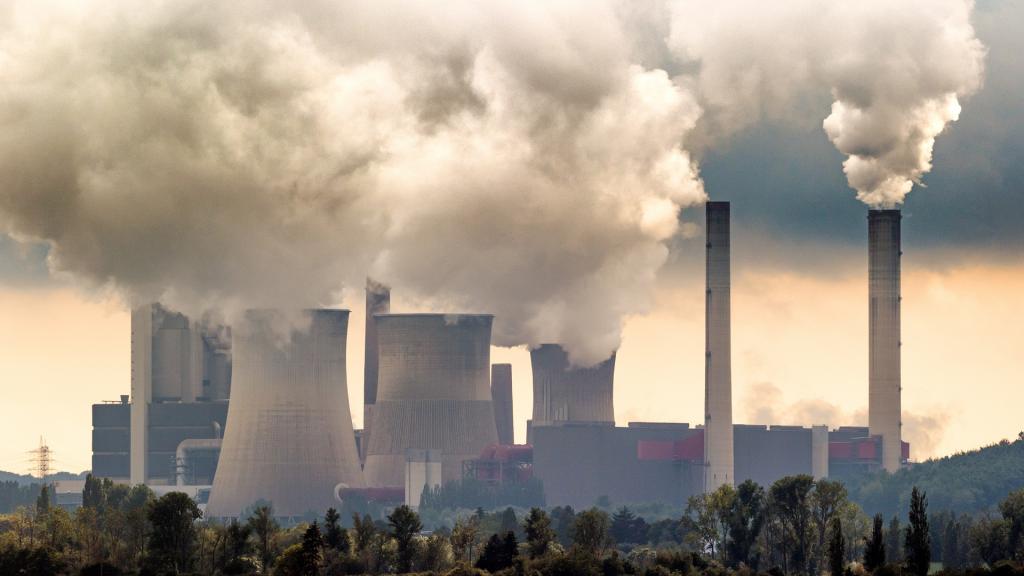 A few months ago, the Ministry of Power announced amendments to the Electricity Act, 2003. While they proposed a slew of measures to bring transparency in power generation market and penalise faulty distributors, there are several important areas that have not been addressed regarding generation.

Among several critical issues to be addressed, the challenge of cleaner energy from thermal power sources, particularly coal, needs urgent attention. Power companies have stated several concerns surrounding the costs of installing pollution control equipment for coal fired plants. Given the asset crisis building up in the power sector, financial institutions will find it difficult to lend more money without suitable assurances.

An important incentive that the Act needs to address is the necessity to adopt cleaner fuels to generate power. The move to promote washed coal by the government is expensive for power stations, and again puts them at the risk of falling behind in the merit order. The Act therefore should identify means to prioritise the usage, for which, clean generation incentives should be extended to include washed coal, among other measures.

A particular problem that has come under discussion is the impact on merit order dispatch. Auxiliary consumption of power plants increases due to the continuous operation of the control technologies. This can increase the variable cost of generating electricity, thus pushing power plants lower down the order. At present, the merit order dispatch schedule looks solely at the variable cost of generation to prioritise the order in which generators dispatch power.

Several ideas are under discussion, prominent among them being the idea of an environment purchase obligation being announced. Much like the renewable purchase obligations, this could get states to prioritise a certain percentage of purchases from power companies that operate such equipment. Instead, a status akin to must run for renewable could be granted, ensuring that all power generated from such stations is purchased. Another idea doing the rounds is to eliminate the increment in variable cost during calculation for merit order scheduling. While acceptable in principle, there are practical challenges to it – variable cost also varies with the operational load, and may favor polluting units unnecessarily, and so needs to be well thought.

Much of these are possible however only if the Electricity Act amendments can focus on creating a suitable regulatory environment on the same. While the new tariff consultation paper of CERC does accept the need to incorporate environmental costs, the challenges of merit order and other such issues, the government has to create the necessary enabling environment to allow this. Simply allowing tariff pass throughs under change in law is insufficient – the law will also have to get distribution utilities to accept such demands from the generator companies. The focus should also go on transmission companies, who eventually decide the merit order and act accordingly – directions are accordingly needed.