India is ripe for the sodium-ion battery revolution; here is why 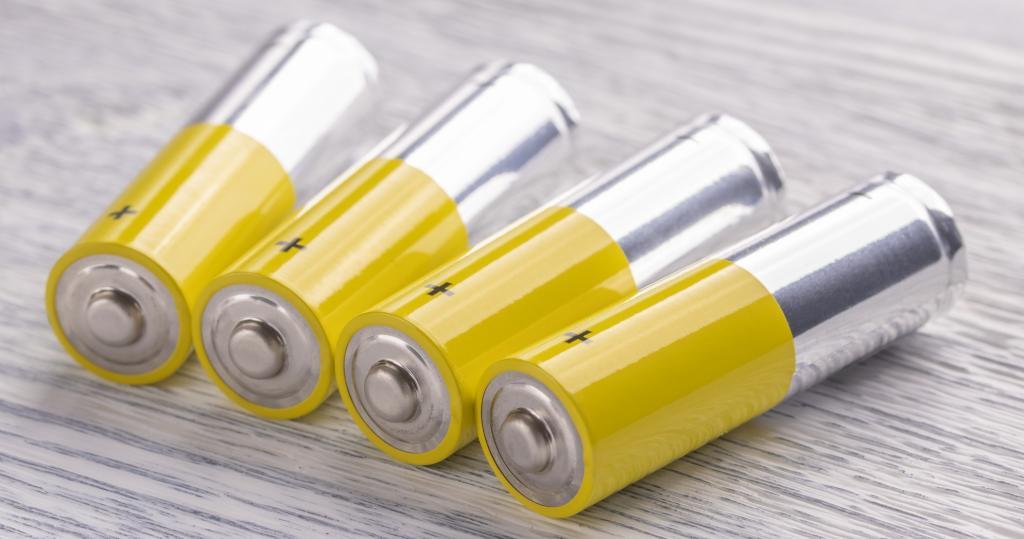 The cathode for sodium-ion batteries is manufactured from sodium, the seventh-most abundant material on earth and easily accessible iron-nickel-manganese. Representative photo

Dialogues for climate action have accelerated in India. The country is strengthening its policies for climate action and emerging as a global leader, whether by keeping energy transition as one of the four high priority agendas in the Union Budget 2022 or setting ambitious targets at the 26th Conference of Parties to decarbonise the economy.

The Indian off-grid energy storage market is expected to expand exponentially as the country aims to fulfil 50 per cent of its energy demands from renewable sources by 2030, resulting in high demand for storage batteries.

LABs are hugely popular in India — especially for the manufacturing of two and three-wheeler electric vehicles — owing to their affordability, material accessibility and recycling rates.

However, these batteries have various social, environmental and safety-related issues, despite years of innovation and popularity. LABs, though pioneer batteries in EVs, raise concerns for the convenience of users due to their low energy density and explosive potential.

The accumulation of lead — released from the dominant informal recycling sector of the country — in the human body can be fatal as it damages neurons of the central nervous system and hinders mental growth in children.

LABs save 13.3 per cent more emissions than nickel-manganese-cobalt (NMC) batteries, one of the dominant LIB chemistries in the cradle-to-gate model. But their emissions can increase by 69 per cent if utilisation and disposal are considered.

LIBs have gained high commercial value in the global market due to their high energy density, compact size and enhanced cycle life. Apart from being the drivers of EV manufacturing in the world, they are used for energy storage in electronics and off-grid power supply.

These batteries have the upper hand in performance when compared to LABs. However, material scarcity and higher costs restrain their production up-scaling.

Lithium, cobalt, manganese and copper are the metals consumed for battery manufacturing. These are geographically constrained, increase battery production cost and their refining is energy-intensive, leaving a carbon residue behind them.

Due to these shortcomings, the market has been eyeing on capturing the potential of a promising alternative — Sodium-ion batteries (SIB).

SIBs are rechargeable like LIBs and require sodium ion movement between electrodes during the charging and discharging of the battery. The cathode for these batteries is manufactured from sodium, the seventh-most abundant material on earth and easily accessible iron-nickel-manganese.

Research suggests that the cost of manufacturing a SIB cell is 20-30 per cent cheaper than NMCs. They have the potential for further cost reductions with technological advancements and commercialisation.

Moreover, SIBs have 45 per cent less global warming potential than lithium iron phosphate (LFP) batteries and about 25 per cent less than NMC batteries in the cradle-to-gate life cycle comparison.

SIBs have already reached an energy density of up to 160 watt hour per kilogram (Wh/kg), which is equivalent to LFPs and about 75 per cent of NMCs, making them competitive for stationary storage.

They have also shown positive results in retaining capacity, resisting moisture and having little voltage fade, a common phenomenon with prolonged LIB cycles.

SIBs have higher operational safety than LIBs with their operable temperature ranging from -30℃-60℃, making their temperature endurance higher than other battery chemistries. Interestingly, SIBs can be discharged to zero volts to avoid accidents during transportation, which also reduces the cost of transportation.

SIBs are promising alternatives. But LIBs and LABs have a strong market hold due to factors like cost, recycling, energy density, etc. With technological advancements, certain LIBs are reaching up to 300 Wh/kg energy density, making them a better choice for heavy and high-speed battery electic vehicles.

SIBs can also be recharged 2,000 times for 80 per cent of their life cycle, a number that needs further improvement for competing with LIBs, which are rechargeable up to 4,000-6,000 times.

The first generation of these batteries has touched 160 Wh/kg energy density and is capable of functioning at 90 per cent capacity at temperatures as low as -20℃. The company has devised an AB system solution that can use SIBs and LIBs together in EVs to minimise the environmental impact of LIBs while retaining their energy capacity.

In India, the energy storage market is a sunrise sector. But the $135 million purchase of Faradion — a leading SIB manufacturing company — by Reliance Industries shows that domestic players are working on diversification of battery technology by investing in expedient alternatives in both stationary storage and EVs, that can carve a niche for India globally.

Faradion SIBs are advanced batteries with energy density comparable to LIBs and patented zero-volt safe transport and storage technology. Reliance is investing a further $35 million to make the batteries commercially available. This move can promote the Atma Nirbhar model, making India a global leader in the manufacturing of SIBs.

The diversification of battery technology is necessary for the rapidly growing Indian energy storage market, considering the issues related to material scarcity, supply vulnerability, production cost, environment and health with LABs and LIBs.

SIBs, which entail characteristics that resolve these issues, can lead to this diversification in stationary storage systems like roof-top solars and other off-grid storage systems.

Their use in EVs is limited at present. But with the increasing investment in capacity building and innovation by domestic stakeholders, this could escalate in the foreseeable future.