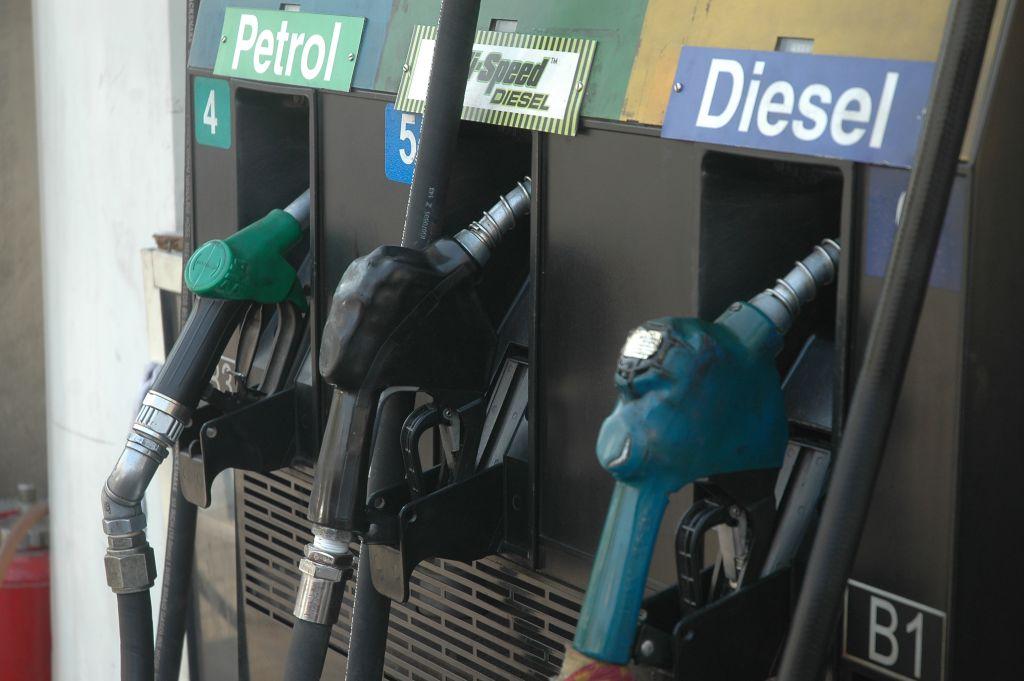 This measure is aimed at reducing the country’s oil import bill and carbon dioxide pollution. This new initiative is also part of measures to improve energy security and self-sufficiency measures.

The central government has also released an expert committee report on the Roadmap for Ethanol Blending in India by 2025. The roadmap proposes a gradual rollout of ethanol-blended fuel to achieve E10 fuel supply by April 2022 and phased rollout of E20 from April 2023 to April 2025.

The Union government has emphasised that increased use of ethanol can help reduce the oil import bill. India’s net import cost stands at $551 billion in 2020-21. It is estimated that the E20 program can save the country $4 billion (Rs 30,000 crore) per annum.

Last year, oil companies procured ethanol worth about Rs 21,000 crore. Hence it is benefitting the sugarcane farmers. Further, the government plans to encourage use of water-sparing crops, such as maize, to produce ethanol, and production of ethanol from non-food feedstock.

There is an estimated loss of six-seven per cent fuel efficiency for four wheelers and three-four per cent for two wheelers when using E20, the committee report noted. These vehicles are originally designed for E0 and calibrated for E10.

The Society of Indian Automobile Manufacturers informed the expert committee that with modifications in engines (hardware and tuning), the loss in efficiency due to blended fuel can be reduced.

The use of E20 will require new engine specifications and changes to the fuel lines, as well as some plastic and rubber parts due to the fuel’s corrosive nature, analysts cautioned.

The engines, moreover, will need to be recalibrated to achieve the required power-, efficiency- and emission-level balance due to the lower energy density of the fuel. This can be taken care of by producing compatible vehicles.

E20 material compliant and E10 compliant vehicles may be rolled out across the country from April 2023, the committee noted. These vehicles can tolerate 10 to 20 per cent of ethanol blended petrol and also deliver optimal performance with E10 fuel.

Vehicles with E20-tuned engines can be rolled out all across the country from April 2025. These vehicles would run on E20 only and will provide high performance.

The Union ministry of road transport and highways issued a gazette notification March 2021 mandating stickers on vehicles mentioning their E20, E85 or E100 compatibility. This will pave the way for flex fuel vehicles.

Such vehicles are already in use in the United States, Brazil and Canada. Flex fuel engines can run any ratio of blended petrol — from E20 to E100. One E100 pilot project in Pune has been inaugurated so far. TVS Apache two-wheelers are designed to run on E80 or pure ethanol (E100), according to reports.

Use of ethanol-blended petrol decreases emissions such as carbon monoxide (CO), hydrocarbons (HC) and nitrogen oxides (NOx), the expert committee noted. Higher reductions in CO emissions were observed with E20 fuel — 50 per cent lower in two-wheelers and 30 per cent lower in four-wheelers.

HC emissions reduced by 20 per cent with ethanol blends compared to normal petrol. Nitrous oxide emissions, however, did not show a significant trend as it depended on the vehicle / engine type and engine operating conditions.

The unregulated carbonyl emissions, such as acetaldehyde emission were, however, higher with E10 and E20 compared to normal petrol. However, these emissions were relatively lower. Evaporative emission test results with E20 fuel were similar to E0.

An increase in the ethanol content in fuels reduced the emissions of some regulated pollutants such as CO, HC and CO2. However, no such change in emissions was observed for nitrogen oxides emissions.

Addition of ethanol, with a high blending octane number, however, allowed a reduction in aromatics in petrol. Such blends also burn cleaner as they have higher octane levels than pure petrol but have higher evaporative emissions from fuel tanks and dispensing equipment.

Therefore, petrol requires extra processing to reduce evaporative emissions before blending with ethanol. Further, studies also point out that higher emission rates of acetaldehyde and formaldehyde relative to petrol is offset by reduction in benzene and 1,3-butadiene emissions, which are commonly emitted species from petrol combustion resulting in overall reduction in toxicity.

It is crucial to study the emissions from flexible fuel vehicles not only for the regulated gases but also the unregulated ones.

In Europe, biofuels have been seen as a measure to reduce emissions of greenhouse gases from road transport because they were considered CO2-neutral fuels once lifecycle emissions are considered.

Considering just the end use also indicates that CO2 emissions from blended fuel are lower than that for petrol since ethanol contains less carbon than petrol and produces less CO2.

The blended fuel burns more efficiently with a more homogenous mixture, which leads to a decrease in CO2 emissions compared with pure petrol. The emission benefit varies depending on feedstock used in producing ethanol, according to the US Department of Energy’s alternative fuel data centre.

The carbon dioxide released by a vehicle when ethanol is burned is offset by the carbon dioxide captured when the feedstock crops are grown to produce ethanol. Comparatively, no emissions are offset when these petroleum products are burned.

But producing and burning ethanol results in CO2 emissions. Hence, net CO2 emission benefit depends on how ethanol is made and whether or not indirect impacts on land use are included in the calculations.

In summary, as we progress towards higher blending of ethanol, careful monitoring and assessment of emissions changes will be needed to make sure that emission reduction potential can be enhanced both for regulated and unregulated pollutants.