Is the development of green intellectual property paving the way to environmental sustainability in India? 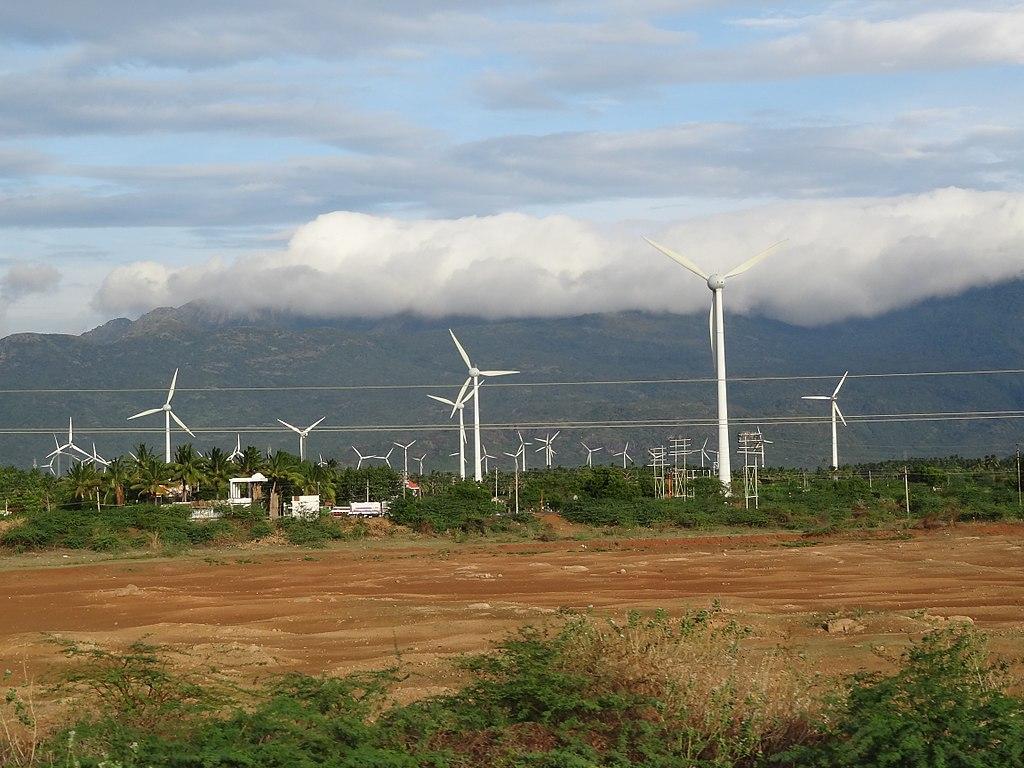 India has slowly begun to realise pollution is not only an inconvenient by-product causing environmental degradation but it is also a fundamental threat to growth and development. If not taken seriously and contained, it will have a deep impact on the economy.

This led to a significant change in the mindset of people and political will. Major developments in clean energy technology have paved the way for business opportunities from the ‘green economy transition’.

There is an inevitable demand for clean technologies. Countries that upskill appropriately and create industries to manufacture it has much to gain. They can accumulate value from the export of clean technologies and gain access to international markets.

China has already positioned itself as the world's leading exporter of affordable photovoltaic cells, Europe is innovating in wind and Japan and the USA are giving out patents in electrical vehicles. Countries that will focus their attention on fossil fuels will find themselves losing on market share in the international market.

This turns out to be a “green marathon” because of the time taken to develop new skills and industries, and gain expertise in it. Countries mastering this early have a comparative advantage over others in the green market of goods / services.

Countries that have already set up a base for green sectors have a headstart. They have the capital and expertise needed to scale the industry. Those able to innovate will adapt the technology better than others who will be merely importing it.

In terms of scale, India is in an advantageous position. It has an established industry in low-carbon environmental goods and services (LCEGS). It has the third-highest LCEGS sales in Asia (second-highest in terms of proportion of gross domestic product).

The country has a large scope of having a green boom in the coming years as it already has a market for green goods / services. It has several advantages ranging from knowledge spillovers to economies of scale, which makes it favorable for India to develop into a large green market with ease. Some of the reforms are needed for the full-scale development of the sector as a whole.

On February 22, 2011, the United Nations Environment Programme announced that India was one of the fastest-growing economies among the other middle-income countries.

India is currently planning on one of the largest green energy projects that will generate 20,000 megawatts (MW) of solar power and 3,000 MW from wind farms on 50,000 acres of land in Karnataka.

Green technology is not cheaper but is labour-intensive. This is a boon for India as it will create employment opportunities for our abundant labour force. The more we use green technology, the more it will expand our base for employment leading to economic development in the long run.

By the adoption of green technologies, global warming caused due to emission of greenhouse gases and our sheer dependence on non-renewable sources of energy has been reduced gradually.

Instead, we have found new and alternative sources of energy like wind, solar and biomass, through diving into this innovation of green technology. Hence, this will be a win-win situation for India in terms of both environmental sustainability and economic development.

There arises a dire need to establish a robust innovation system, and facilitate access and reform the effective intellectual property systems.

This will help keep the development, evolution and innovation in technology, products and services required in strong-arming the dynamic shift to the green economy.

To protect such innovations, technological advancements and creativity in the country and across the globe, the intellectual property system plays a crucial role.

All green tech innovations are protected through the development of ‘green intellectual property’, which refers to the legal protection of innovations and advancements in the field of green technology.

About 13 per cent of India’s high-value patents are related to green tech, which is in line with the world average. Overall, India is not a leading inventor of green-tech systems, although it performs significantly better than other low- to middle-income nations.

The country, however, seems to fall behind in comparison to the United States, Japan and South Korea, who are long-standing innovators and account for nearly 60 per cent of the world's green tech patents.

If India goes steady with these reforms and innovations in the green intellectual property segment and supportive policies, it will surely outstand others in terms of investments and foreign direct investments we get for the enhancement of our green market by 2025.

As a result of these measures taken by the central government for the reforms in the green IP laws, country could implement the National Solar Mission to achieve 20 gigawatts solar energy by 2022.