Learnings from the German storage model: How it is helping stabilise the grid 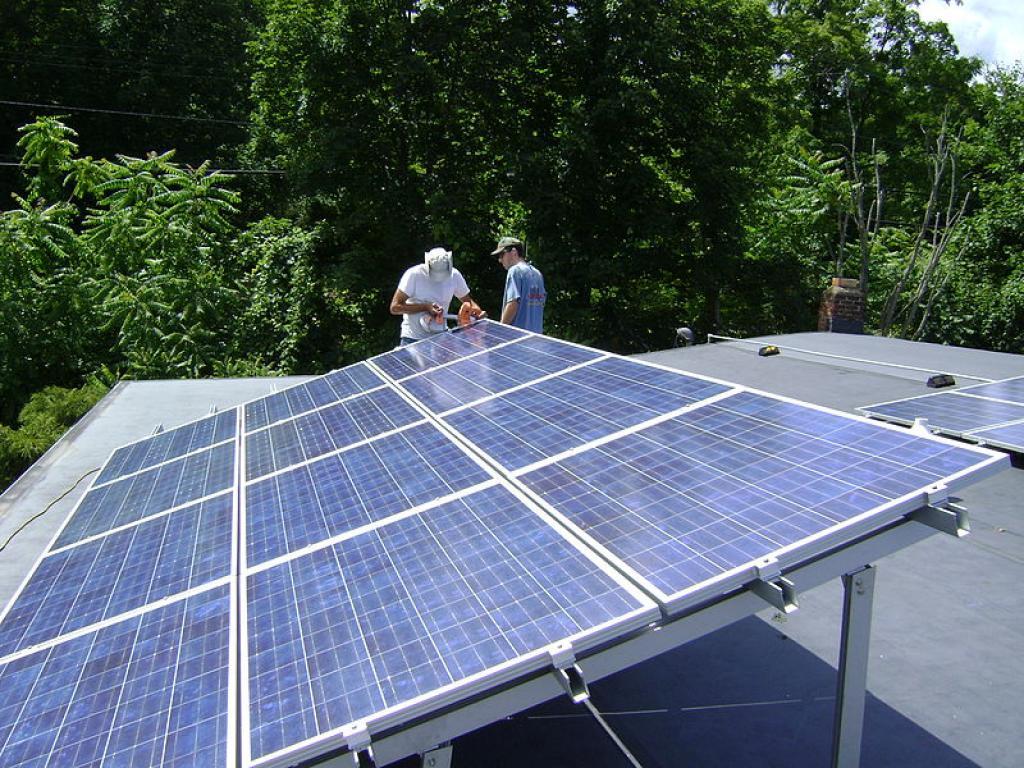 For Germany, 2020 was a notable year in the production of renewable energy: Wind, solar photovoltaics (PV) and other renewable sources overtook fossil fuels in German power production.

A record-low energy consumption due to the novel coronavirus disease pandemic, lower gas prices, a mild winter and lower carbon dioxide emission led to a significant decrease of greenhouse gas emissions in 2020. Germany has reduced total emissions by about 42 per cent over the 1990-levels, overshooting its original 2020 target.

Yet Germany’s move to a power system largely reliant on weather-dependent renewables is quickly running up against limits — an issue most countries exchanging conventional fuels for wind and solar will eventually face.

What happens on days it is cloudy or the sun doesn’t shine and the wind doesn’t blow for hours? And it’s not only shortages that are problematic but also surpluses: Stormy days can be so windy that the power flows from wind parks and offshore overwhelm the power grid, even triggering collapse. When there’s excess power in the grid, prices can go negative, forcing grid operators to pay customers to take the electricity.

The transition from a conventional energy system with 24x7 production to one based on intermittent renewables entails more than just swapping one set of energy sources for another. It demands rethinking and restructuring the entire energy system.

Although Germany is generating record amounts of clean energy in the north, its grid is too weak to transport all the power down to load centres in the south — a longstanding challenge for the country.

The integration of fluctuating renewable energy into the electricity grid demands innovative storage solutions and major investment in the transmission grid:

Almost 70 per cent of home solar PV in Germany comes with battery energy storage attached and the country’s residential storage market representing around 2.3 gigawatt-hours of installed capacity by the end of 2020.

There are now more than 300,000 battery storage systems installed in German households, according to newly-published figures, with the average installation representing around 8 kilowatt-hours (kWh) of capacity in 2019 and about 8.5 kWh in 2020.

The reason for this big upturn is the growth in interest in energy resilience, self-sufficiency as well as security and independence of supply at the household level, which may, as in other countries, have been driven by the pandemic. This effect was also felt, although to a lesser extent, at commercial scale.

Germany's reformed renewable energy law, or EEG 2021, raised the limit of exemption from EEG levy to 30kW from 10 kW. This tax finances all of Germany’s renewable energy incentives programs.

The strong increase in rooftop PV systems up to 30 kW is also accompanied by growth in home storage systems.

The advantages of energy storage:

The disadvantages of energy storage:

Sales for all segments is expected to grow in 2021, driven by economic imperatives. The sustainability and decarbonisation goals of the industry will also grow simultaneously as energy storage technologies decline in costs.

Between 2017 and 2022, the electrical energy requirement in India will grow by 5.51 per cent cumulatively, according to estimates by the Central Electricity Authority. The reliance on renewable energy in the electricity grid will increase in the coming years but highly variable and intermittent generation will pose a challenge.

Overcoming the challenge requires modifying the existing grid into a network that is capable of accommodating increased integration of renewables. This means we need a reliable, robust and stable grid with significant renewable energy integration or energy storage.

India should not reinvent the wheel; it should make full use and take maximum advantage of such innovations and breakthroughs that have already taken place in other parts of the world.