LNG, but not for rich world 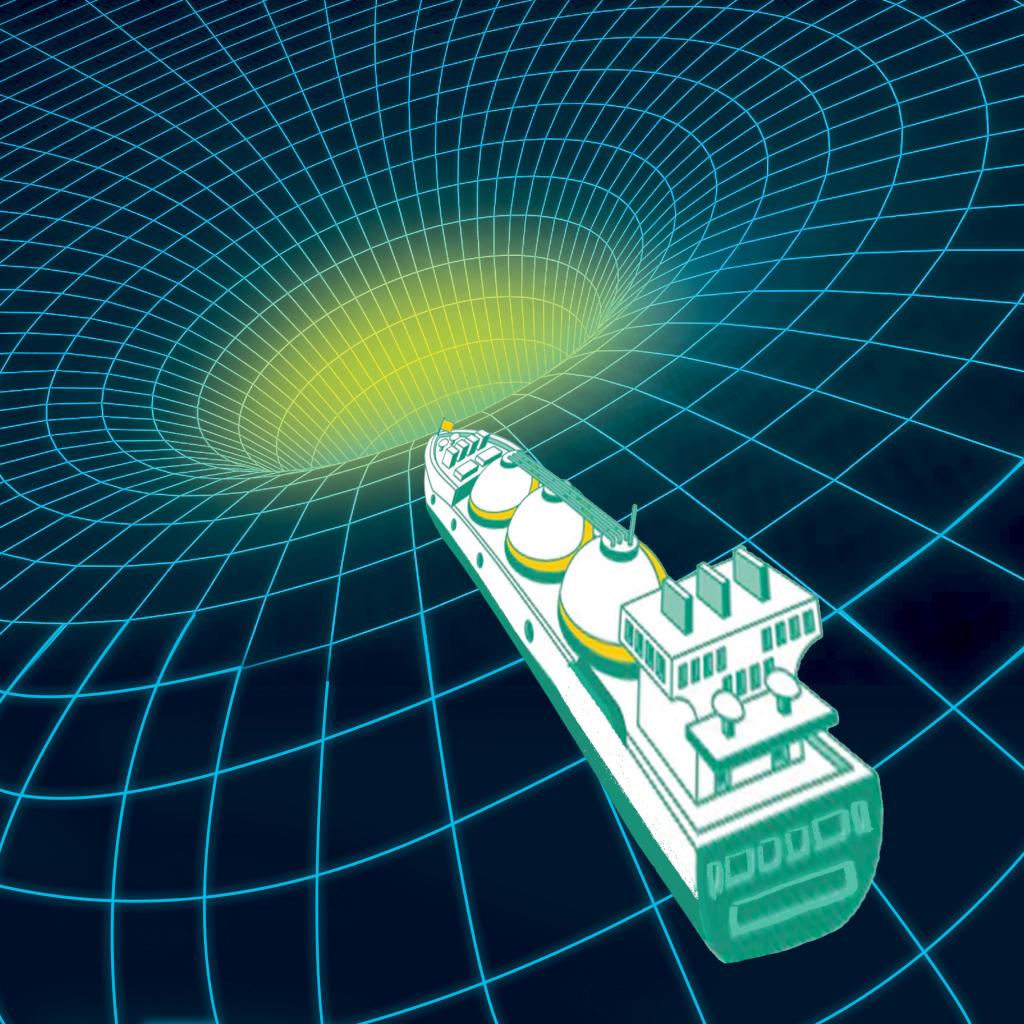 I am at the annual meeting of energy business magnates and experts — perhaps the most important of all such events — held in Houston, Texas. CERAWeek, as it is called, has been held this year, after a two-year hiatus because of COVID-19.

It is the worst of times — the Russia-Ukraine war has just broken out; sanctions have been imposed; and energy prices are spiraling out of control. As I sit and listen to the oil and gas producers, I realise that I am seeing a tectonic shift in the global energy chessboard.

The fact is, the energy price hike before and during the war has brought back focus on the role of conventional oil and gas companies. They are buoyant about their role in the post-war energy scenario — from drilling and pumping for more oil and gas, to their role in the lucrative new markets in Europe.

I wrote about this last fortnight and about the false narrative being bandied about — that this price hike and disruption is due to the efforts to transition from fossil fuels to green energy. This time I want to discuss the issue of natural gas.

The Russia-Ukraine war has put a spotlight on the role of liquefied natural gas (LNG) in the global energy futures. LNG works where pipelines cannot reach; meaning, where major gas producers, Qatar and the United States, cannot supply. They have developed options to first liquefy the gas so that it can be transported by container ships and then gasified for use in power plants or vehicles or in homes to generate energy.

The war has meant that LNG is in greater demand — the US, for one, has a surfeit of it. So, at CERAWeek, the point of conversation was how the US could work with its allies to promote the use of this “cleaner” fossil fuel. Natural gas emits roughly 50 per cent less carbon dioxide (CO2) compared to coal.

But it also has the additional problem of methane emissions — primarily from flaring and from leakages during transport and distribution. Methane is an extremely potent greenhouse gas — it has a shorter residence time in the atmosphere but it “forces” the temperature to increase more than CO2 does.

But the big oil and gas industry is smelling like a rose. It wants to capitalise on this opportunity of an energy crisis — and so it is making all the right noises. It says that this clean gas revolution will be done responsibly. Industry will invest in methane abatement; the CO2 emissions will be captured, utilised or stored, and, of course, it will use the gas to manufacture “clean” hydrogen.

As against green hydrogen that is manufactured using renewable energy, this hydrogen will be blue—as it will be produced using natural gas, and then the emissions will be handled and abated. This plan is nothing less than a lullaby for energy-stressed governments.

In this scenario, climate change can be handled without the pain of changing energy futures, and the companies who know the business will continue to run the world.

Forget the fact that the International Energy Agency (IEA) has said that there cannot be new investment in oil and gas post 2020 if the world needs to stay on track to net-zero in 2050. Before I go any further, let me also put my cards on the table.

I believe gas is an important clean fuel for our part of the world — which has a huge challenge of air pollution because of dirty combustion from coal. Way back in 1998, we at the Centre for Science and Environment (CSE) advocated for bringing in compressed natural gas (CNG) to displace the use of diesel in vehicles. This happened and improved air quality.

Now, we have coal being used in industrial boilers across the country, adding to massive health problems because of poor air. The option is to use cleaner natural gas or to use biomass in boilers, including in our polluting coal thermal power plants.

We need clean fuel so that we can have clean electricity to drive our energy transition — biomass, renewables and natural gas are our best bet to clean up local air pollution.But the question is, if the already industrialised world should also get the “benefit” of using this fossil fuel. The fact is the carbon budget has already been appropriated by a few countries for their growth.

These countries need deep decarbonisation, which would mean a transition to renewables and other non-fossil energy sources. They cannot re-invest in fossil fuels and call it clean and green.

The problem is not just that these countries will take up more of the carbon budget because of their continued use of fossil fuel. It also means that the price of energy transition will go up — already, LNG is being diverted to Europe, which has a higher capacity to pay the costs. This will mean that countries like India will find it difficult to get out of the coal-trap.

This is cheaper fuel, however dirty, and because it is under our ground it has a higher quotient for the energy security experts. It takes us backwards. It makes the entire world unsafe and insecure. This is where the rubber meets the road — quite frankly.