As the experience of a pilot project in Puducherry shows, the concept of a smart grid is rich, complex, and confusing 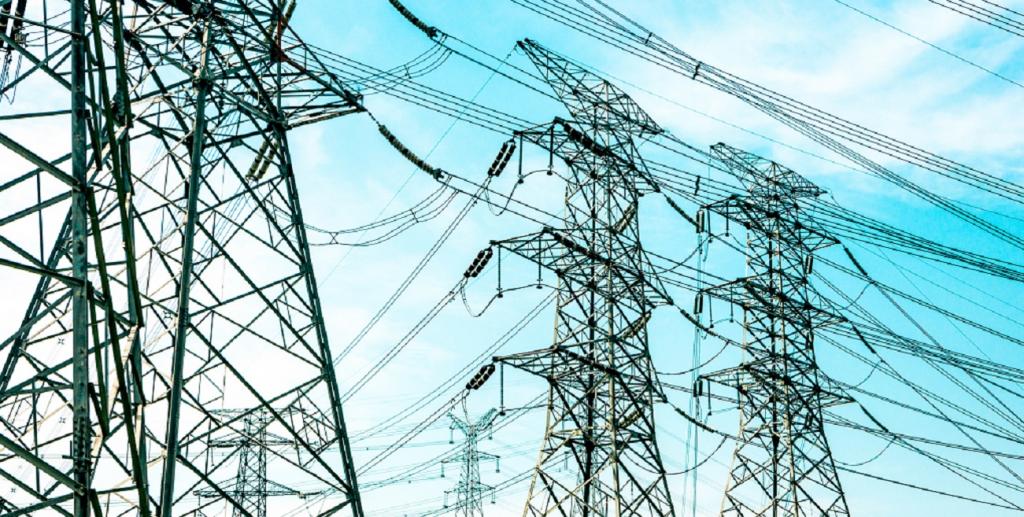 India made its first definitive move to modernise its power utility sector with the National Smart Grid Mission (NSGM); it was announced in May 2015, with an outlay of Rs 980 crore and a budgetary support of Rs 338 crore.

As per the NSGM website, there are seven projects that it partially funds (30 per cent of the project costs) and 12 pilot projects that it facilitates under the Integrated Power Development Scheme (IPDS).

Almost all of them faced problems right from the word go. Projects were cancelled and others were delayed because of a lack of clarity on funding sources, weak response from the bidders on project development activities and lack of expertise amongst the staff in utilities.

The second-largest of the pilot projects, Puducherry’s PED, has taken on a mammoth task of connecting 33,499 residents of the richer Boulevard area (colloquially referred to as “white town”), to its control centre. Though introduced as early as in 2013, the project was delayed when Power Grid Corporation of India (PGCIL) backed out as the primary funder.

To revive the project, a global tender was released, and China’s Dong Fong (M/s DFE, China) took over the project under the investor model. The project, expected to cost a total of Rs 33.53 crore, received 50 per cent of its required funding from Dong Fong (including infrastructure components and software). Restarted in 2016, the project hit another unexpected snag with the testing of the meters which lasted 6-8 months. Now, it aims to be fully operational by December, 2019.

Delhi-based non-profit Centre for Science and Environment (CSE) visited the notable control centre (CC) in Puducherry, to analyse the progress. The CC relies on the data controller unit (DCU) to transfer the data collected from the various smart meters. Two hundred and seventy of the 460 installed DCUs have been integrated with the CC. The DCUs communicate by means of either General Packet Radio Service (GPRS) for high consumption or Radio Frequency (RF) for low-consumption connections. The former, the more expensive option has recurring costs for attaining bandwidth. The latter is ideal for dense urban settlements since all meters can inter-communicate forming a compact data mesh. The control centre and the DCUs together cost a total of Rs 7 crore.

The most expensive components remained the smart meters deployed. The single phase meter, the three phase meter and the current transformer meter cost Rs 5,000, Rs 10,000 and Rs 15,000 respectively. Today, PED has installed 27,876 of the 34,000 smart meters targeted for installation. However, only about 11,200 of the installed meters are reporting to the control centre. At current pace, all meters will be installed and communicating with the CC by project deadline.

The installed meters have a life of five-seven years, indicating that by 2022-23, they will need another upgrade. Fortunately, mass tenders released by EESL for 50 lakh meters have helped reduce the average cost of meters to about Rs 2600; these costs are expected to fall further.

Advanced metering infrastructure (AMI) — read network of smart meters — are the most essential and widely adopted components of the smart grid. With the ability for two-way communication, these meters help with better grid control. Inherently, AMI improves billing and collection efficiencies; and helps with the detection of power theft, unauthorised usage and inefficient power supply.

Another point of contention was unskilled labour. NSGM introduced a training centre in Manesar and further promised its support for training & capacity building for State Level Project Monitoring Units (SLPMUs). Despite these facilities, the biggest gap continues to be the lack of skilled labour at the control centres for installing meters, mapping meters and working with the smart grid management softwares.

As affirmed by the complications in enforcement, a quote from Daniel Yergin’s ‘The Quest’ holds true — “the concept of a smart grid is rich, complex, and confusing”. Nevertheless, the Puducherry pilot project serves its duty as a learning experience.