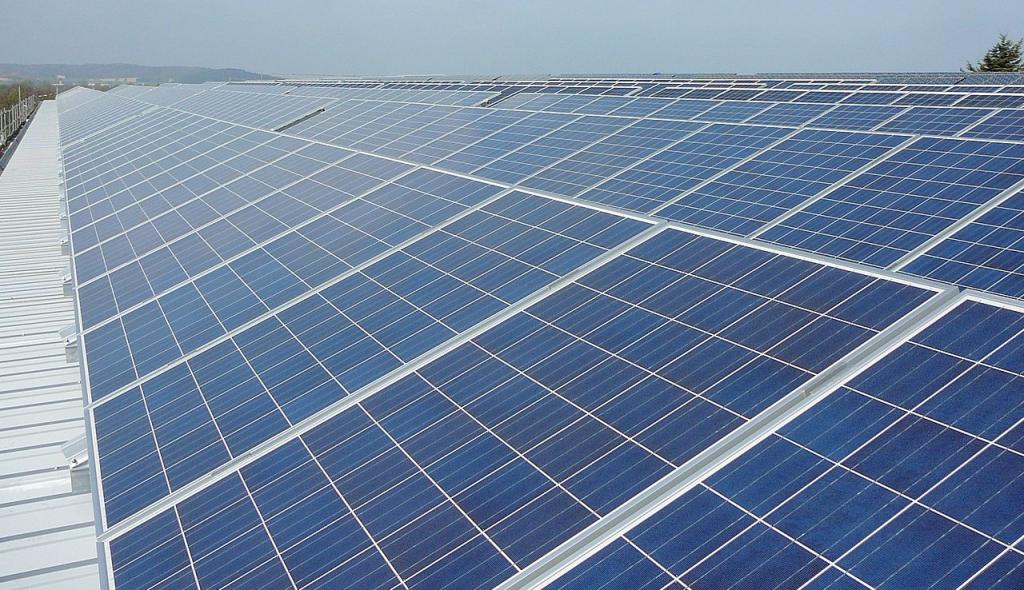 Solar energy plays a huge role in shift to renewable energy, but there's a catch — recycling solar panels is neither easy nor profitable. Finding a solution to recycle the panels is the need of the hour to prevent a solar trash wave.

Solar energy is considered one of the most important renewable energy sources, which is inexhaustible. To convert this natural energy source into a usable form, we employ various technologies like photovoltaics (PV), which are used in solar panels.

This technology has become an integral part of various home rooftops since 2010, as well as utility grids used for electricity distribution. The primary reason for this is their gradual decrease in the price drop and increased government subsidies.

However, this renewable energy technology has significant drawbacks too. One of the major drawbacks is the disposal or recycling of solar panels, which is dangling over their promising future.

Millions of panels will approach the end of their useful lives in the upcoming years. Most of the panels here are not recycled, raising worries among certain people. When these panels are at the end of their life span, what happens to them? Is recycling really a possibility?

There are a lot of interesting facts when we discuss this domain of solar panels. As mentioned earlier, solar panels reach their end-of-life span in 30-40 years, which is far more than the panel warranty of 20-25 years.

Even if they have a far longer lifespan, what happens to them once they reach the end of their life span? The answer to the question is a bit tricky, given that PV panels are stacked sandwiches constructed from several materials.

According to International Renewable Energy Agency (IRENA), 80 per cent of the components in solar modules, including the glass and metal frames, are recyclable. IRENA is an intergovernmental organisation supporting countries in their transition to sustainable energy.

What about the rest, 20 per cent? Each type of solar panel has a different set of characteristics.

Around 90 per cent of the global share is silicon-based PV modules. In this, a silicon cell is covered in a silver grid and placed between two layers of Ethylene vinyl acetate (EVA). At the rear of the panel is a plastic junction box with copper wire.

All of these materials have the potential to be recycled, but the process of segregating them is time-consuming as well as a labour-intensive process.

Recycling companies then provide a powdered glassy substance known as ‘cullet’ for use in industrial applications or as construction materials after shredding the glass window without separating the layers of EVA.

If the panels are shredded as soon as they are received, it will not be profitable for the recyclers in the worst-case scenario. Recyclers can only make around $3 from the recovered glass, aluminium and copper of a 60-cell silicon module, according to IRENA’s research.

There are a lot of expenses and recycling a panel costs up to $25, according to Recycle PV Solar LLC, which works on addressing PV waste. As an alternative, it just costs $2 to dump a module into a landfill. Thus, it is simple to see why only approximately 10 per cent of panels are recycled and the rest are sent to landfills.

Read more: How to sell solar panels? How about adding some colour

Around 60 per cent of the module’s value depends on silicon and silver. If we can recover them, we may be able to alter the situation of the recycling problem. Mechanical operations would need to be followed by expensive high-temperature thermal and chemical processes to do this.

When researchers assessed the feasibility of building a recycling plant capable of handling 2000 tons of waste, they found that silicon recovery from the panels won’t even be sufficient to pay the expense.

Scientists inferred that since silicon-based panels lack expensive metals like indium and gallium found in thin-film modules, the method would not be lucrative.

Solar panels will contribute around 80 million metric tons of waste by 2050, according to IRENA. Our sun could get outclassed by that pile of solar garbage.

The procedure is undoubtedly complicated in terms of technology and other aspects. However, researchers, businesses and regulators are working to improve the cost-to-revenue ratio.

A significant economic problem is the efficient recovery of more valuable elements like silicon and silver from the panels. Currently, pure silicon is extracted from solar cells with hydrofluoric acid, which is highly toxic and corrosive.

Indian scientists developed a formula earlier this year by using phosphoric acid, sodium hydroxide and nitric acid as components from which they were able to extract 99.98% of pure silicon by utilising a three-step sequential process in addition to recovering silver.

They estimated that inculcating this technique into the recycling process of 1 kilogram of solar cells would generate a profit of around $185. Legislators also should play a significant role in implementing the smooth functioning of this recycling process, as they did in the case of lead-acid batteries.

Solar panels have been categorised as e-waste in Europe since 2014 and laws in every European Union member state govern this category, called the  Waste Electrical and Electronic Equipment (WEEE) directive.

The directive introduced the idea of “extended producer responsibility,” which is now universally acknowledged as the accepted approach.

The WEEE regulation mandates that at the end of the product’s life cycle, the solar panel manufacturers should fund their product. Moreover, 80 per cent of the materials used in the panels must be recylcled. This implementation has benefited the EU recycling market.

It would be desirable to give solar panel components a second life to reduce the quantity of waste transported to landfills and reduce the demand for new resources. The ultimate aim of the regulations should not just be to boost the profitability of recycling but also to diminish the convenience of landfilling.

Once all the problems are sorted out, this might create enormous commercial prospects, which may help the economy and the environment.