As of now, the major chunk of electricity produced in India is from thermal power stations, which use coal as the main source of fuel

By B G Rudrappa 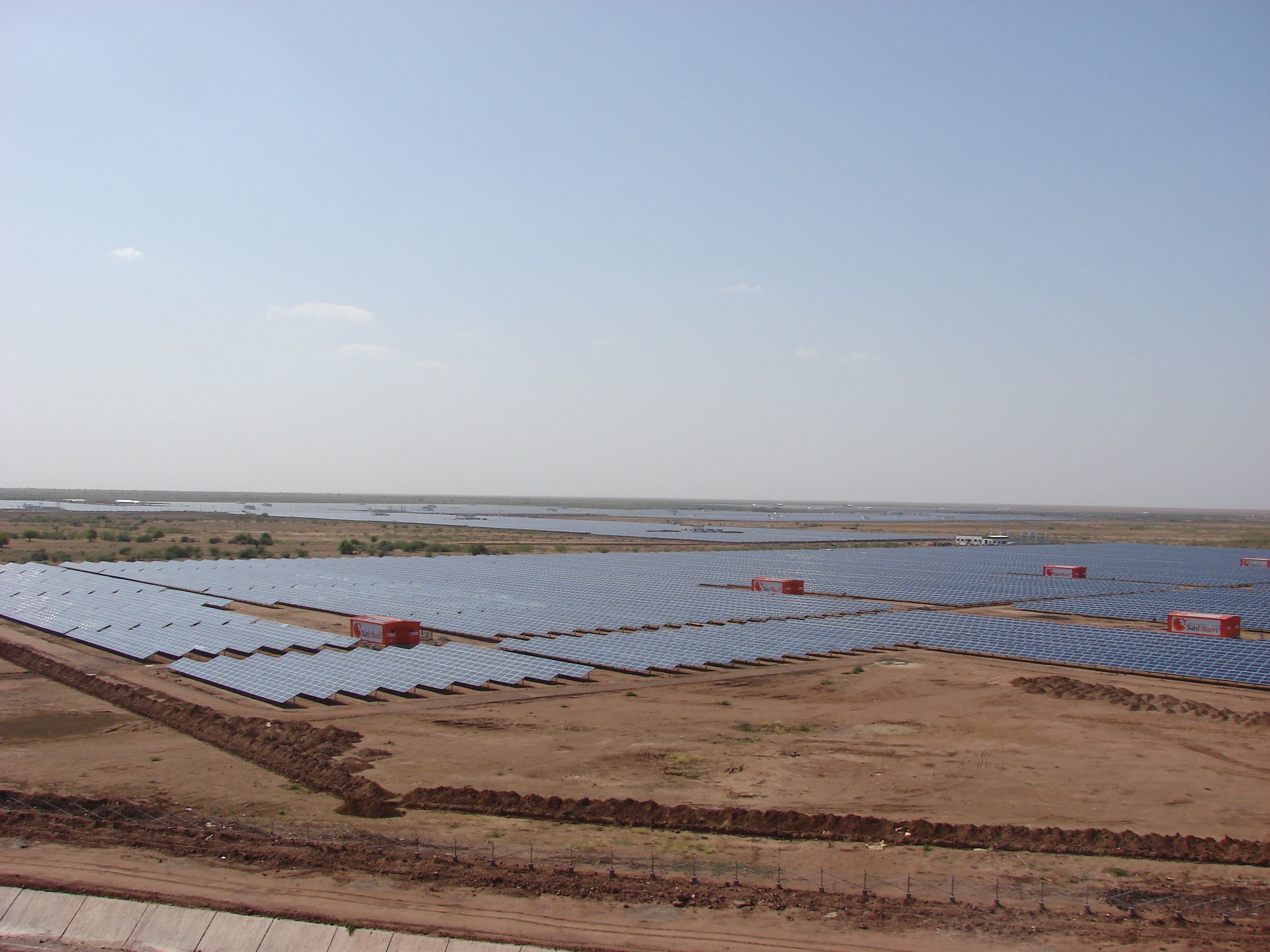 The Centre’s aim to minimise air pollution and reduce the emission of greenhouse gases by augmenting renewable energy capacity is a laudable effort.

To this end, the Ministry of New and Renewable Energy (MNRE) had announced in the beginning of 2015, “No amount of negative response would deter the government from commissioning solar power plants to the extent of 100 gigawatts (GW) by 2022”.

The government also declared an additional capacity of 75 GW from other renewable sources (60 GW from wind, 10 GW from biomass and 5 GW from micro hydro), besides the 100 GW solar power addition.

Given the huge demand for power, it is likely that the augmentation of capacity from conventional plants and large hydro-electric power stations may touch another 100 GW in the next seven years.

Electricity as a commodity

It should be noted that the production and usage of electricity is unique as compared to other commodities. Electricity requirement by consumers varies from minute to minute and season to season. There is no scope to store electricity in the conventional sense to meet the variations in demand.

The amount of electricity produced in hundreds of generating stations operating in different parts of the country and utilising various sources of energy should exactly match the requirement at any given moment. Production should also take into account the loss of electricity, which takes place during transmission and distribution (T&D losses).

In other words, the aggregate production of electricity should either increase or decrease at any given moment depending on the requirement at that time.

. The problem of conventional power stations is that their response to sudden variations in demand from consumers is slow.

To maintain uninterrupted supply, the normal practice is to take care of the sudden increase or decrease in the requirement of electricity. This can be achieved by establishing hydroelectric stations wherever possible or setting up gas turbine-driven generating stations which can also take care of sudden variations in requirements.

As burning of coal in thermal power stations has increased significantly, thereby increasing pollution and emission of carbon dioxide in the atmosphere, the decision taken to produce electricity from renewable sources of energy on a larger scale is a good one.

Another reason to promote electricity produced from renewable sources is reduce the consumption of coal, oil and natural gas, which are fast depleting. These must be preserved for our future generations.

Though they score over conventional energy sources, renewable energy has disadvantages too. One of the major drawbacks of electricity produced from solar and wind energy is that they are not static and varies depending on the availability of sunlight or the speed of wind at any given time.

Solar and wind output cannot be regulated and whatever amount of electricity is produced needs to be absorbed unlike in the case of conventional power plants where the output can be controlled, depending on the need of consumers.

For instance, take the case of wind energy. Electricity production is the maximum during monsoon and tapers off after that. The production may become negligible during summer. The characteristic of electricity production from solar power plants is even more unique and the output varies not only from season to season, but also hour to hour and minute to minute.

Suppose a solar power plant worth 1 KW capacity is installed on the roof of a house, the rated output of 1 KW will be available for only about two hours during noon and will taper off to zero at the time of sunrise and sunset.

The quantity of electricity produced on cloudy days can be low than what is produced during the peak summer season. In both these cases, the production of electricity cannot be regulated as in the case with thermal and hydroelectric power stations. Electricity from solar power plants is not available during the evening when the demand is the highest.

Whatever electricity is produced is required to be absorbed by reducing generation in conventional power stations, which can pose serious technical problems.

For instance, electricity produced from wind generators is the maximum when the requirement of electricity from irrigation pump sets, which is otherwise substantial, is at its lowest.

It will be necessary to shut down many thermal power plants when the quantity of electricity available from wind and solar power reaches the maximum and at the same time the demand gets reduced.

The problem with conventional energy is that it is not possible to stop the generators in thermal power plants and restart them quickly enough.

In other words, detailed system studies need to be carried out to determine as to what extent electricity from various sources, including renewable ones, should be produced to meet the ever-changing requirement of consumers. Otherwise serious operational problems, including that of transmission, can be encountered and the power system may even collapse causing widespread blackouts.

As on December 31, 2014, the installed capacities of generating stations of various types are indicated below:

As mentioned earlier, the total installed capacity of power plants operating on renewable energy sources by 2022 is expected to touch 207 GW (present capacity is 31.96 GW and the proposed addition by 2022 is indicated as 175 GW), of which the capacity of solar and wind power is estimated to be 160 GW.

In case, the output from wind and solar plants is assumed to be 140 MW at some point of time, say during October, the output from other generating stations will have to be reduced to just 20 to 40 MW.

Such a situation can cause serious operational problems, including the collapse of the system. It may be recalled that the output of solar power plants can come down from 100 GW to 20 GW in five hours. It is, therefore, necessary that detailed system studies are carried out before taking a decision on augmenting capacity of solar and wind power plants by 2022.