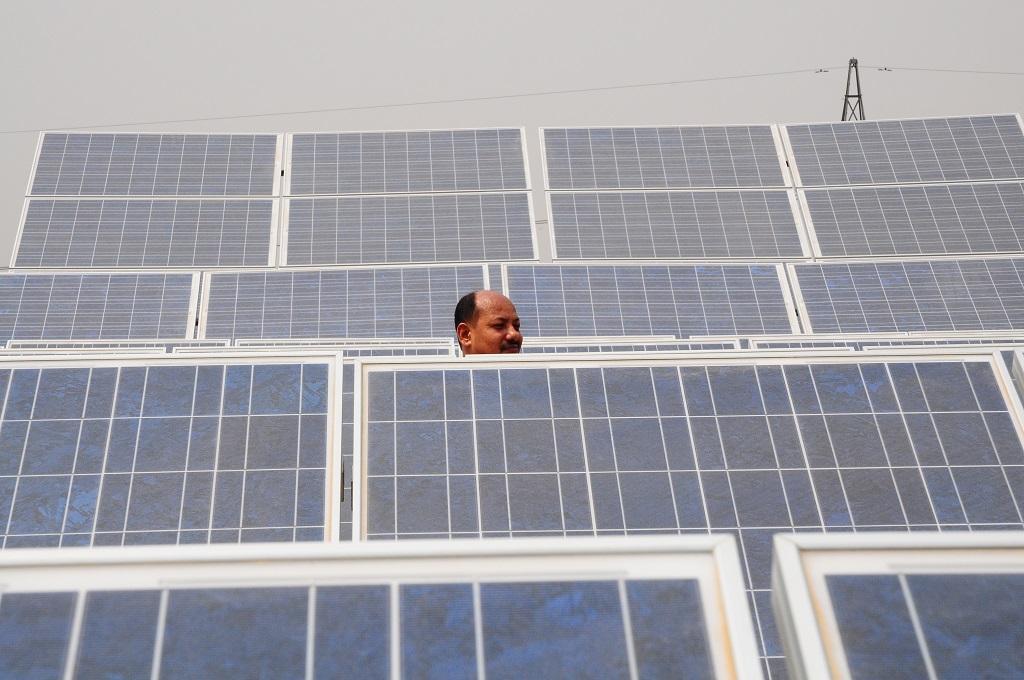 The Union Ministry of Power has issued the much-awaited amendment to the Electricity (Rights of Consumers) Rules, 2020 concerning net metering for rooftop solar installations. The new rules permit net metering to the prosumer for loads up to 500 kilowatts (kW) or up to the sanctioned load, whichever is lower, and gross metering for loads over 500 kW.

The commissions have introduced time-of-the-day tariffs whereby prosumers are incentivised to install energy storage. The stored solar energy can be utilised by them or fed into the grid during peak hour. Participating in the demand response of the distribution companies (discoms) will help reduce their burden.

In case of net-metering / net-billing or net feed-in, the distribution licensee may install a solar energy meter to measure the gross solar energy generated from the grid-tied rooftop solar photovoltaic system for the purpose of renewable energy purchase obligation (RPO) credit, if any.

The commissions may also permit gross metering for prosumers who would like to sell all the generated solar energy to the distribution licensee, instead of availing the net metering / net-billing or net feed-in facility. The feed-in tariff for gross metering shall be decided by the commission according to tariff regulations.

India has set an ambitious solar target, including the 40 gigawatts (GW) of rooftop solar energy target by 2022. Net metering for rooftop solar systems was capped at one megawatts (MW) until the government proposed to drastically cut it to 10 kW in December 2020.

Several stakeholders believed that barring the net-metering above 10 kW will be a disadvantage for micro, small and medium enterprises which operate in the rooftop segment.

Labour and manufacturing units were also being affected and incurring excessive losses, adding to their liquidity deficits amid the crisis brought in by the novel coronavirus disease (COVID-19) pandemic.

The growth is impressive on a stand-alone basis but nowhere close to getting to the 40 GW target.

The five states with the highest installed rooftop solar capacity are Maharashtra, Rajasthan, Tamil Nadu, Karnataka and Gujarat, making up close to 50 per cent of the country’s total.

Thus, this move of promoting net metering was extremely important for the government to meet the target. This amendment is pro-consumers, -MSMEs and -new businesses.

The power sector is witnessing a shift, where the dominance of discoms will go away and power producers, discoms, financiers and consumers will have to collaborate. Co-existence will be the mantra to move forward.