Rooftop solar: Why India is now considered to be a laggard globally 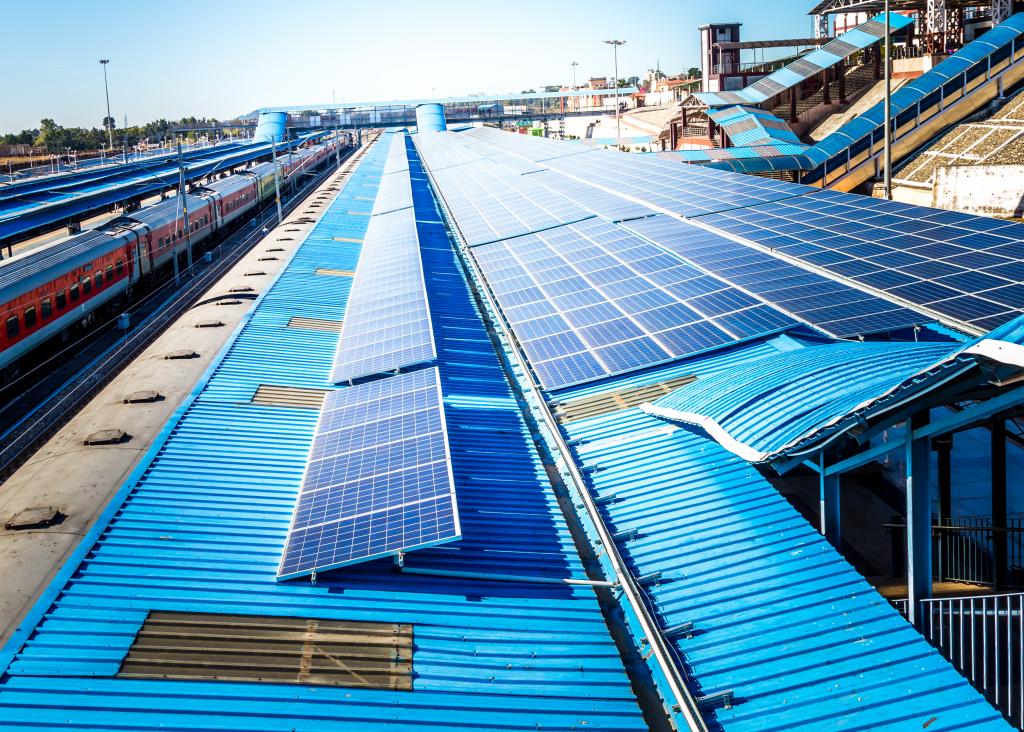 At least 40 gigawatt was earmarked for rooftop solar by 2022 and 60 GW for utility-scale or ground-mounted projects as part of the nationwide revamped target for renewable energy installations in 2014.

Unlike developed countries such as Germany, which successfully promoted rooftop solar (RTS) to improve public perception of green energy, the Union government has fought aggressively for utility-scale renewables.

Although utility-scale solar has seen tremendous progress with leading players lining up for projects, tariffs spiralling down and government agencies pushing mega projects, RTS has continued to remain neglected.

Data available on the website of the Union Ministry of New and Renewable Energy (MNRE) indicates that of the 40 GW of installed solar capacity, only 6,111 MW (15 per cent of the target) was RTS, as of November 2021.

More than 75 per cent of RTS installations are commercial and industrial (C&I) segment, according to the ministry data. Among the other segments are residential and public places.

The RTS numbers in most states are dismal, according to a recent report by the MNRE. Even urbanised, high-income Delhi, which had been allocated subsidised RTS for a capacity of about 30 MW, achieved only 20 per cent of the target.

At the national level, the MNRE had allocated a subsidy for capacity of about 3,000 MW RTS to various states, but so far, 699 MW (23 per cent) has been installed. While many smaller countries such as Vietnam have installed over 9,000 MW in a single year, India is now considered to be a laggard globally in RTS segment.

Source: Compiled from Bridge to India and MNRE

It was initially pushed by government schemes such as Solar Energy Corporation of India (SECI) bids and mandates to install on-site solar in government buildings, public offices, etc. However, this has plateaued in some states.

Industry executives point out RTS was becoming attractive for several consumer segments when discoms and state governments started tightening regulations for the sector.

The growth of the RTS segment is highly dependent on the regulatory framework. Slow growth has been primarily caused by the absence or withdrawal of state-level policy support for the RTS segment, especially for the business and industrial segment, which makes up the bulk of target consumers.

Net metering regulations are one of the major obstacles facing the sector. Net metering allows surplus power produced by RTS systems to be fed back into the grid.

Discoms compensate consumers for this surplus power they provide against their electricity bills.

The decision was opposed by the industry and Nitin Gadkari, the minister for micro, small, and medium-sized enterprises (MSME), who said it would cripple the MSME segment and make renewable energy generation unprofitable.

The power ministry reduced the cap by 500 kW. The industry calls this arbitrary. However, states do not always follow these regulations.

Discom executives point out that no discom can afford to lose out on their highest-paying consumers to RTS. Most states allow RTS below 1 MW, even when consumers’ load is much higher.

The C&I segment is the most expensive segment of electricity consumers for a discom, which imposes cross-subsidy charges to recover the costs of supplying free or low-cost electricity to other segments.

Both net metering and gross metering should be available to customers. Moreover, the central government needs to play a bigger role in not just setting targets, but measuring states against them and driving uniformity in policies.

Leading players, as a result of these policy fluctuations, have stayed away from the RTS segment. Among large-scale players, only Tata Power has shown an interest in RTS.

That the prices of residential RTS panels are frozen upfront for as long as 18 months is the most critical flaw in the MNRE Phase II subsidy scheme. Since solar panels and other input costs are highly volatile, it is impossible to predict their prices in advance.

So, any pricing is merely a guess. In addition, residential RTS are highly specialised and quality-dependent, and many customers want their own customisations, which may incur an additional cost.

A one-price-fits-all approach fails to account for the disparities within a market.

The discom’s overarching role in the framework also needs to be rethought, given that it consistently loses revenue from RTS, so it is in conflict when it comes to what role it should play. In order to ensure that the subsidy process becomes seamless with few touch-points, it is best to limit the role of the discom.

Currently, the installer receives the subsidy, and it is responsible for paying it. It can be up to 40 per cent of the project cost, and it is an impediment to the installer’s working capital. Subsidies for other government schemes are disbursed directly to the recipients, so why should RTS be any different?

Direct benefit transfer is commonly practiced for subsidy disbursements across the board.

The RTS needs easy financing, unrestricted net metering, and an easy regulatory process. Public Financial Institutions and other key lenders could be mandated to lend to the segment.

Some of the existing bank lines of credit could be adapted to meet the challenges of the Indian RTS segment, making it more attractive to developers in this area.