Second-generation bioethanol: It is time to launch it headlong

Reactive pipeline technology could be a game changer for bioethanol production; it can reduce crude oil imports and bolster India’s energy independence 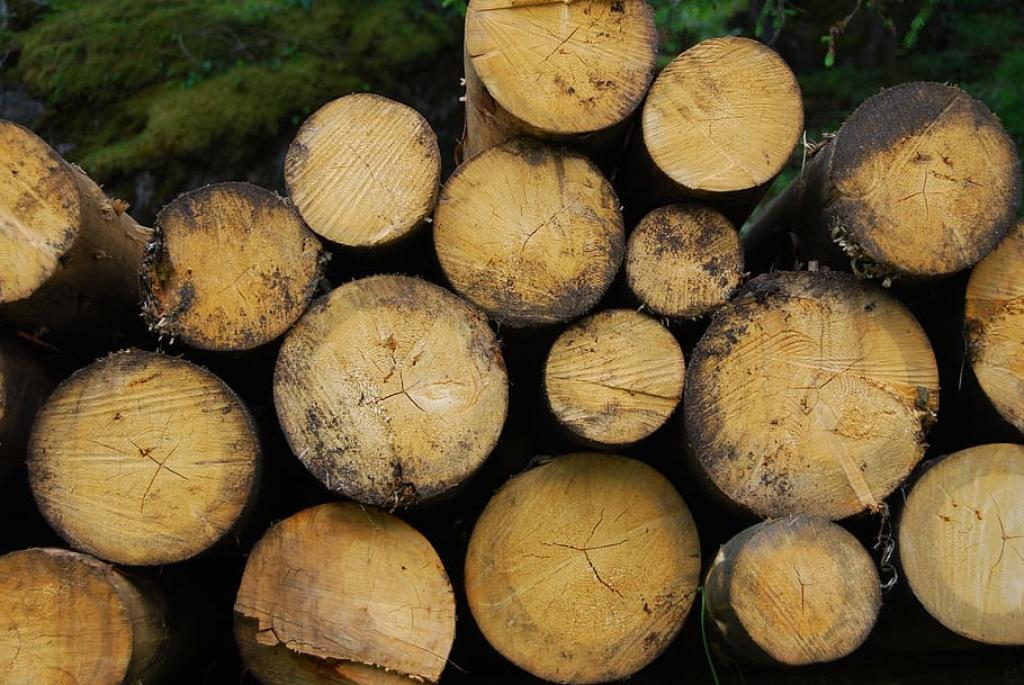 Indian Prime Minister Narendra Modi announced on the country’s 75th Independence Day a new goal aimed at transforming India into an ‘energy-independent’ nation by 2047 — when it would be independent for 100 years.

The country’s target of 20 per cent ethanol blending in petrol (E20) by 2025 can play a key role in reducing the crude oil imports and bolstering India’s energy independence. India currently blends approximately 8.5 per cent ethanol with petrol.

Biomass has always been a reliable source of energy. Cultivated biomass has begun to be used to generate bioethanol. They are categorised as first (1G), second (2G) and third-generation (3G), based on the source of raw material used for bioethanol production.

Raw materials for 1G bioethanol synthesis are corn seeds and sugarcane; both are food sources. There is not enough food for everyone; so the use of 1G is a major concern. However, some countries have enough raw materials to manufacture 1G.

2G bioethanol can be produced using inedible farm waste left over after harvest. Corn cobs, rice husks, wheat straw and sugarcane bagasse can all be transformed into cellulose and fermented into ethanol that can then be mixed with conventional fuels.

Algae grown in wastewater, sewage or salt water can be used to produce bioethanol. Water used for human consumption is not required. The benefit of 3G is that it does not compete with food. Nevertheless, economic viability remains a critical issue.

The country has been promoting 2G bioethanol to achieve its E20 target. In addition to reducing agricultural waste incineration, it can also help meet the goal of converting waste into energy. The 2G plant will play a major role in making bioethanol available for blending.

It is estimated that ethanol production in India will triple to approximately 10 billion litres per year by 2025, according to Tarun Kapoor, secretary, Union Ministry of Petroleum & Natural Gas (MoPNG).

A two-day symposium was organised at Indian Institute of Technology, Tirupati, by the Department of Chemical Engineering in collaboration with ASN Fuels Pvt Ltd, Bangalore. The symposium aimed to discuss and debate how 2G Bioethanol can become a reality.

The first 2G ethanol biorefinery is being set up at Bathinda, Punjab. HPCL has strategically invested in Bangalore-based ASN Fuels for the establishment of a 2G Ethanol Pilot Plant at Tirupati in collaboration with IIT-Tirupati.

DM Naveen Giri, CEO, ASN Fuels Pvt Ltd said they are working on agricultural waste-to-ethanol model with pilot plant implementation that produces 10 litres per day (LPD), and are now planning to it scale up to 2,000 LPD mid-scale plant. Intermittent thermal equalisers have been provided in the pilot plant to maintain the required pipeline temperature and to scrub the reacted carbon dioxide that can be bottled and sold.

ASN Fuels Pvt Ltd has filed a patent for loop reactor technology. It is a long, serpentine tubular reactor, in which fermentable sugars are converted to ethanol with the help of brewer’s yeast. Ethanol plant experts pointed out a requirement of few kilometres of pipeline when the pipeline reactor technology scaling up calculations were done to suit the industrial standards for an average rated capacity of 50 kilo litres per day (KLPD).

This sparked an idea to come up with reactive pipeline technology, wherein the pipeline connects the sugar factories where the ethanol is produced to the blending depot at the closest oil manufacturing companies.

Reactive pipeline technology is poised to be a game-changer for sugar factories and grain-based distilleries since uninterrupted raw material supply is a major challenge. Our dependency on oil / fuel will greatly be reduced and we will become Atmanirbhar Bharat as more and more ethanol is made available.