The day when the world will have a common electricity grid

To allow renewables to thrive in the future, dirty energy should be allowed to continue for some time 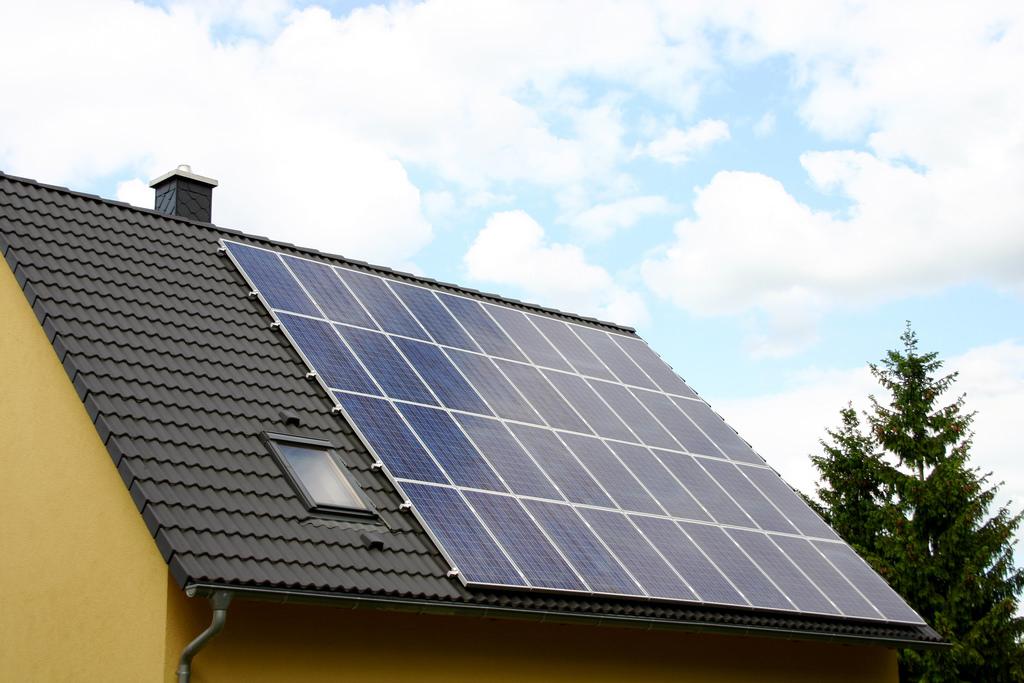 For renewables to thrive in the future, every country needs to allow non-renewable based energy to continue for some more time. Credit: Acid pix/Flickr.

Solar energy does not need government support any more. Case in point -tariffs hit an all time low in May when Avaada Power quoted to sell electricity for just Rs 2.44 per unit at the auction for the phase III of a solar park in Rajasthan.

Not only will it uproot existing notions about how we consume energy, but will also enable the world to become a global solar family.

There is a misconception that that the fossil fuel dominated energy sector is reeling under a huge depression because of renewables. There are many factors which have caused this, but renewables are not the cause of this. In fact, renewables piggyback on conventional energy sector. Since they cannot provide energy 24x7 throughout the year, the ‘dirty’ grid acts as their life line.

So for renewables to thrive in the future, every country needs to allow non-renewable based energy to continue for some more time.

Renewables, specifically solar can become a threat to conventional energy sector when they reach affordable storage. But it will happen only at local levels, such as rooftops of domestic and industrial/institutional/commercial buildings over the next decade. They can never fully replace the grid like we are expecting to witness in Germany and Australia. For such a scenario to become a reality in countries such as India, it will take 15 to 25 years.

But even before that, we will be hit by oil parity in about 10 to 15 years, sweeping through the automative industry for good. The manner in which we commute will become different just like communication is nothing like what it was two decades ago. Tony Seba from Stanford writes about this in-depth in his book, Clean Disruption. Until his voice was heard, others’ were ridiculed or ignored. A lecturer in entrepreneurship, disruption and clean energy, Seba predicts that by 2030, all vehicles on the road shall be electric vehicles (EV) on their own merit, in terms of cost, performance, efficiency, maintenance. This is because as the cost of stored solar energy declines, there will be no need to promote EV. They will be cheaper and there will be no need to convince people about green automobiles.

2030- 2040: everyone will be harvesting solar energy from roof-tops

After achieving oil parity, the continuously lowering storage costs will have their huge effects on grid between 2030- 2040. Harvesting solar energy from roof-tops and storing them will become the new normal because it will be cheaper than the grid. The stored energy will flow back from such installations to the grid to meet peak demands as well as earn revenue. However, that too cannot replace the conventional grid, even though conventional power plants will gradually cease to exist. The huge and ever varying energy demands of all installations /industries, especially in non-peak solar hours coupled with the inherent nature of varying energy levels of renewables will need grid more than ever before.

2050: the death knell for coal based power plants and the beginnings of a global grid

The next avatar of such a grid dominated by renewables shall be gradually and globally interconnected across countries and continents. Global demands will be slowly met by instantaneous or incident solar energy (the default case now) coupled with stored solar energy, both of them deployed across the world.

It will be followed by grid integration of those countries which are spread longitudinally along the Equator. Hence, when part of their countries is in dark side, the other countries can route solar energy to them. This will continue until we have a single global grid where nighttime in America will be powered by India and vice-versa. Similarly, Europe and Africa will be powering each other by China and Australia on the other side of the globe. That will be the death knell for dirty power plants, which may happen by 2050.

We need conventional or dirty energy to act as scaffolding until this vishwaroopa becomes a reality. Therefore, let us maintain our dirty power plants as scaffolds and keep them healthy, until then. Thus, the entire world will become one global solar family.