There is a demand-supply mismatch in solar manufacturing. Is India making the right choice? 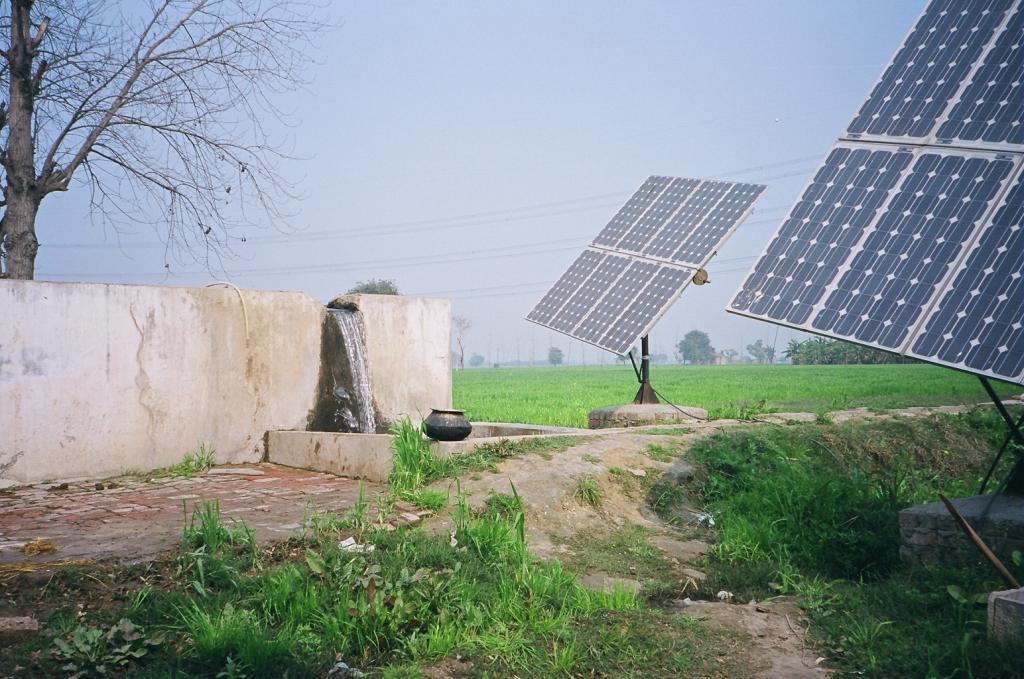 India has made significant strides in generating capacity for solar energy in the last few years. The unit costs of solar power, however, have fallen and solar energy has become increasingly competitive with alternative sources of energy.

However, factors including lack of financing support, inconsistent government policy, lack of scale and competition from low-priced Chinese imports led to the undercutting of India’s domestic module manufacturing growth.

Domestic module manufacturing started picking up pace in India in 2010 with the announcement of the National Solar Mission, an initiative by the Union as well as state governments to promote solar power.

The mission required bidders to use solar photovoltaic (PV) modules manufactured domestically in the first-ever solar tenders of 150 megawatt and 350 MW. In 2012, the Modified Special Incentive Package Scheme was launched to provide financial aid via subsidy grants to local players.

In the following years, to further aid the thriving sector, the Indian government introduced certain measures such as the Domestic Content Requirement and the safeguard duty to dampen the influx of cheap imports.

Later, schemes were launched to reserve 50 per cent of the project’s bid capacity for solar cells and modules manufactured indigenously, while allowing the remaining 50 per cent capacity to be set up using imported modules.

But this was challenged in the World Trade Organization by the United States. As a result, the process of reserving capacities in the projects bid for solar cells and modules manufactured domestically was stopped in January 2018.

Most of these central government initiatives could not catalyse a nation-wide movement towards the indigenisation of the PV value chain in the desired manner. Apart from the policy and regulations concerning the industry, there are considerable techno-economic risks involved in the setting up and operation of module manufacturing facilities in India.

But the challenges associated with these risks, along with the rising annual demand for solar installation in the country, signify the existence of enormous underlying potential for the development of domestic solar module production.

The Indian solar industry relies heavily on imports of important components such as solar cells, modules and solar inverters.

Every year, the industry ends up spending billions on imports. According to the Indian government’s data, India imported solar wafers, cells, modules and inverters worth $2.55 billion in 2019-20.

India’s cell-making capacity is a little over 3 GW a year. The module production capacity in the country is around five times that of solar cells.

The demand for indigenously made solar cells is generally low because module suppliers demand cells of higher grade (in terms of wattage, efficiency, etc). In addition to this, due to the narrow cell production scale for most cell manufacturers, domestic cells are more expensive.

The large-scale adoption of renewable power, including a serious push for solar, is crucial for India’s clean energy transition goals. Though India has seen rapid growth in the solar industry, the road ahead is replete with challenges.

While our domestic manufacturing capacity of 10 GW of modules is sufficient to meet this demand, India imported over 80 per cent local demand for modules across 2015-19, of a total value of solar cell and module imports was around $12.4 billion.

However, the rapid targeted growth, which India’s Prime Minister Narendra Modi has been talking about, would require millions of solar modules and every solar module would need a steady supply chain of all materials required for its manufacturing.