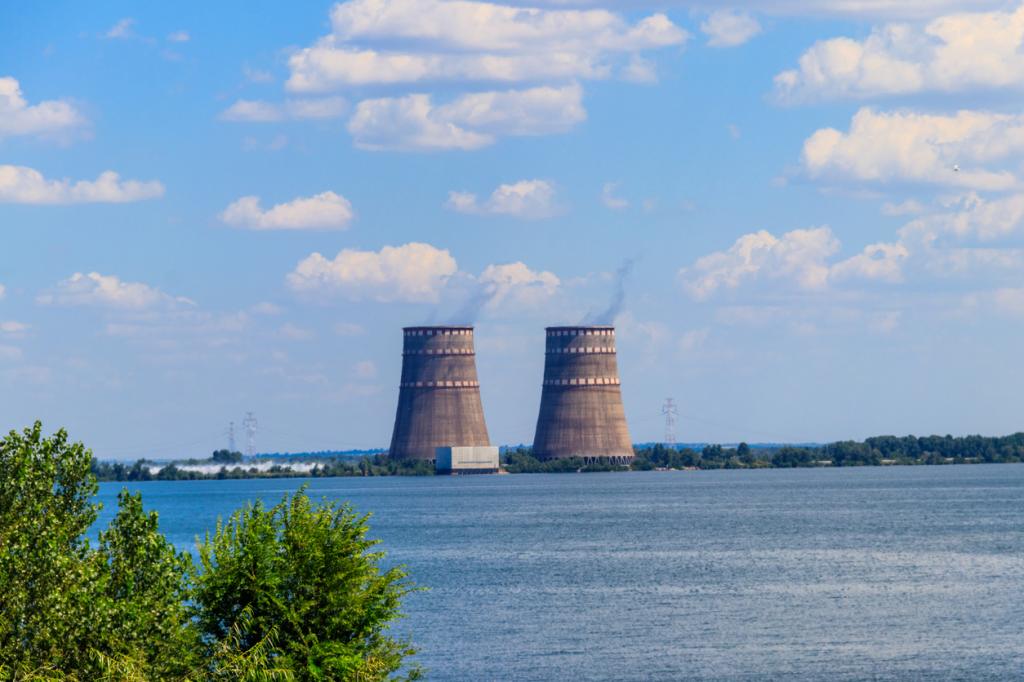 “The world has never known a day quite like today,” said Walter Cronkite on his news programme on the CBS TV station on 30 March, 1979. That was during the severe accident at the Three Mile Island nuclear power plant in the United States. There had been nuclear accidents before that, but this was the first one people could follow from their living rooms.

Since then, the world has known quite a few such days. In 1986, the explosion and graphite fire at the Chernobyl reactor in Ukraine resulted in radioactive materials contaminating large tracts of land in multiple countries, as far away as Scotland.

In 2011, three reactors at Japan’s Fukushima Daiichi nuclear plant melted down, again resulting in widespread radioactive contamination. According to the Japan Center for Economic Research’s estimate from 2019, the final costs of clean up may be as high as 80 trillion yen (around $750 billion at 2019 exchange rates).

In the last few months, starting with the fire on March 3, 2022 at the Zaporizhzhia nuclear plant in Ukraine, we might well witness one more of those days when radioactive materials will be expelled into the atmosphere and dispersed widely.

The concern has become more intense after Russia occupied the nuclear plant, using it as a safe haven. Since then, there have been multiple reports of rocket attacks on parts of the plant. Any of these could have triggered the feared consequences. Fortunately, that has not happened.

Zaporizhzhia is Europe’s largest nuclear power plant, with six pressurised water reactors, each capable of generating a thousand megawatts of electricity. These water-water energetic reactors (VVER) are similar, but not identical, to the reactors built in Koodankulam, Tamil Nadu.

The first of the Zaporizhzhia reactors was connected to the grid in 1984; the last, in 1995. These are, in that respect, more similar to the Fukushima reactors that had been functioning for decades when they suffered their accidents.

The longer periods of operation mean that the accumulated inventory of radioactive spent fuel at the Zaporizhzhia complex would be much larger. More inventory means more radioactive materials available to be dispersed.

Broadly speaking, there are three scenarios that might result in the expulsion of radioactive materials from some facility at the Zaporizhzhia complex. The first is the damage to one of the reactors from a direct hit by a rocket or missile.

The second is damage to one of the pools of water where spent fuel — the radioactive nuclear fuel that has been removed after it has generated electricity — is stored for cooling. The third possibility could result even without any direct attack on Zaporizhzhia: If the electricity supplied to the plant is interrupted and the plant loses all backup means to generate electricity.

The last might seem the most unusual but the underlying reason for that possibility is the same as the other two scenarios. Any irradiated fuel contains large quantities of radioactive fission products. These elements are produced when each nucleus of uranium or plutonium breaks apart to produce energy.

Besides being a source of harmful radiation, radioactive decay of these fission products also produces heat. Unless this heat is removed promptly, the (spent) fuel will melt down and release radioactive materials.

That was what happened in Japan at the Fukushima nuclear plant. The initial earthquake cut off external power supplies. Even though the reactors were quickly shut down after that earthquake, the tsunami came soon after and knocked out the cooling system.

There was then no way to cool their radioactive cores. That eventually led to the meltdowns and hydrogen explosions seen around the world on television sets as well as the release of radioactive materials.

It is the same concern about loss of power that led the International Atomic Energy Agency Director Rafael Grossi to express “grave concern” when Zaporizhzhia was shelled earlier in August and the plant’s external power supply was damaged; fortunately, two power lines remained operational.

Although there has been no major radioactive release from the Zaporizhzhia plant, the events are a reminder of the inherent hazards associated with nuclear power. It highlights one more route to nuclear disaster — through the deliberate or accidental damage to a nuclear power plant or associated facilities caused by a military attack.

At the same time, severe accidents at nuclear plants could also be triggered by natural disasters (like in Fukushima), a problem that is likely to become worse as climate change becomes more severe, or errors made by operators (like in Chernobyl) or equipment failure (like in Three Mile Island). Such severe accidents can cause great damage to public health and the environment.

This is not a problem for Ukraine alone. All countries with nuclear plants or other nuclear facilities should be concerned about the risk of severe accidents.

Indeed, because a nuclear accident can result in transboundary contamination, even countries that are in the geographical vicinity of a nuclear plant are at some risk. There is only one sure way of avoiding such accidents: Global phaseout of nuclear power.

MV Ramana is the Simons Chair in Disarmament, Global and Human Security and Professor at the School of Public Policy and Global Affairs, University of British Columbia in Vancouver, Canada