But mere suggestion may not work for these repeat offenders 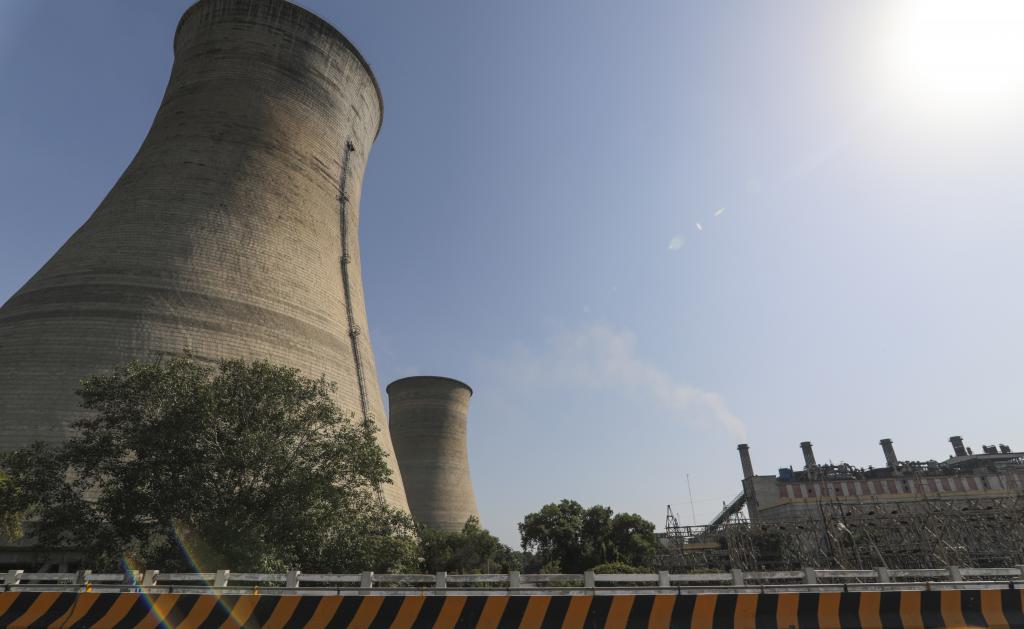 While proposing Rs 4,400 crore as incentives to improve environmental sustainability and for mitigating climate change, Union finance minister Nirmala Sitharaman in her budget speech on February 1, 2020 advised companies that operate old coal-based thermal power plants to close their operations at the earliest and put the land into better use.

India has pledged to reduce carbon emissions as part of its Intended Nationally Determined Contributions (INDC), submitted under the Paris Agreement, 2015. As implementation of INDCs will have to be rolled out from January 1, 2021, shutting down old coal power plants, which are the largest emitters, will help achieve the target, Sitharaman said during the speech.

While it is not clear how much of the budget will be spent on shutting old coal power plants, the target in all likelihood appears difficult to achieve. Consider this. India generates 34 gigawatt (GW) electricity from old coal-based thermal power stations that started operating prior to 1990.

These power stations by design operate at lower efficiency than newer ones and require huge investments in pollution control equipment to meet the revised emission norms announced in 2015.

Considering the techno-economic constraints, in 2017 these plants agreed to retire almost 15.5 GW of the 34 GW capacity, according to a survey by the Central Electricity Authority (CEA). In January 2018, CEA revised the projections and said in its National Electricity Plan that 22.7 GW would retire by 2022.

However, a submission by the Union Ministry of Environment, Forest and Climate Change to the Supreme Court shows that only 4.7 GW of the 34 GW had retired by March 2018. Though the ministry had said another 4 GW would be retired by March 2019, till date only 1 GW of the 4 GW has retired. No clear action plan is available in the public domain on retirement of the remaining capacity.

Some of the key reasons these old inefficient power stations are still operations are issues related to employee rehabilitation, residual equity value of the plant and lax regulations of electricity regulatory commissions. For instance, electricity regulatory commissions have relaxed norms for heat rates and auxiliary power consumption for old power stations which make them profitable. Also they are good sources of employment. Most old power stations are state assets from whom discoms can buy power even on credit.

If the Union government is serious about shutting down these old plants, then it must ensure that part of the budget is allocated towards reviving financial health of discoms, ensure the availability of cheaper power to states and formulation of better policies on land use and employee compensation.