Why producing CBG, LBG, hydrogen, methanol from biogas can be beneficial

Unavailability of biogas in bulk, absence of infrastructure to generate & market these fuels main hurdles 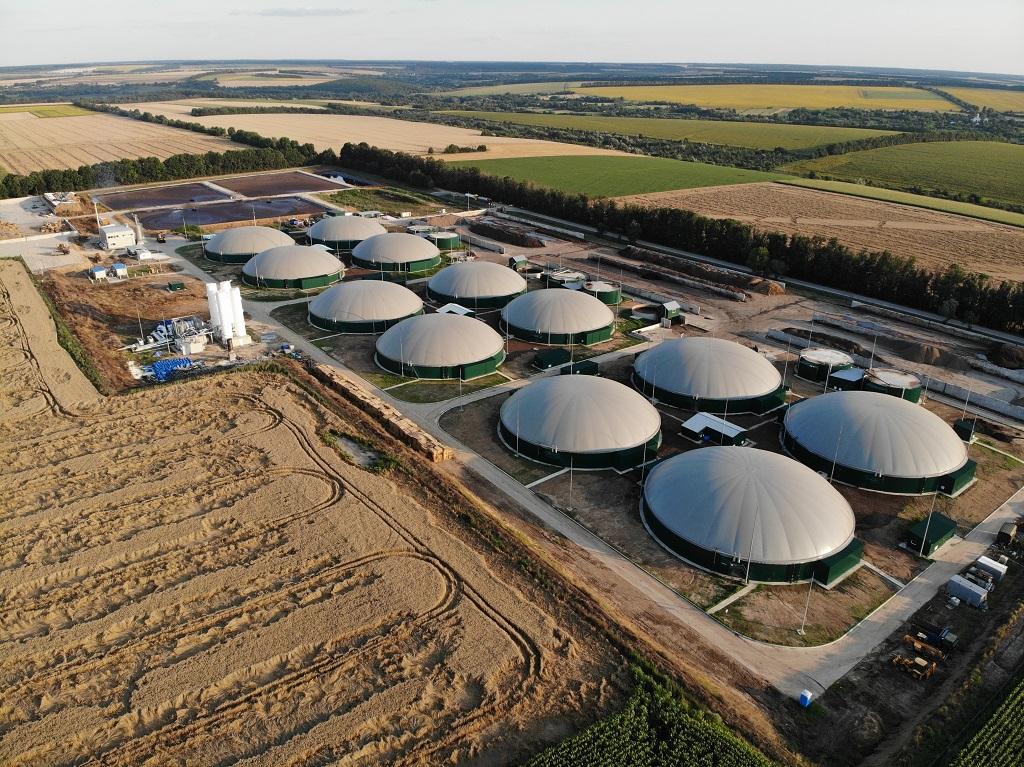 Biogas, a renewable fuel produced using the anaerobic digestion process from organic feedstock, is primarily composed of methane (50-65 per cent), carbon dioxide (30-40 per cent), hydrogen sulfide (1-2.5 per cent) and a very small fraction of moisture.

It was predominantly thought of as a rural economy product. With the advancement in research and the tremendous urge to shift to greener fuels, however, biogas came back into the picture to supplement the rising global energy demand.

Biogas contributes to all 17 of the United Nation’s Sustainable Development Goals, according to the Linköping University’s Biogas Research Center report. Furthermore, biogas can also be converted to produce numerous sustainable transportation fuels.

The removal of unwanted components like carbon dioxide, hydrogen sulphide and moisture from raw biogas yields pure methane (over 97 per cent content). Some of the common methods to purify biogas include water scrubbing, membrane separation, pressure swing adsorption and adsorption.

This upgraded or high-purity biogas compressed at 250 bar pressure results in a fuel called compressed biogas (CBG). This has properties similar to compressed natural gas (CNG) and could be directly used to power CNG engines.

One major drawback of CBG is its existence in the gaseous form, which demands bigger volumes for transportation. Therefore, it is considered more suitable to power small-sized vehicles, though heavy engines have been used for short-distance driving.

In the case of heavy vehicles, it has primarily been used to run public transportation in a city due to its need to refuel within a 500-kilometre distance.

On the other hand, if the biogas-derived methane is liquefied by cooling it at -162 degrees Celsius, the fuel thus obtained is liquefied biogas (LBG). It has a higher energy density that lowers storage space requirements.

At atmospheric pressure, the energy density of liquid methane is roughly 600 times more than that of gaseous methane and 2.5 times greater than that of methane at 250 bar.

LBG has become a viable alternative fuel for heavy-duty road transportation since it has a comparatively high energy density (1 litre of LBG against 2.4 litres of CBG), low sulphur content and lower life cycle greenhouse gas emissions than diesel.

Long-distance distribution in places without an existing natural gas grid can also benefit from it. Due to air pollution legislation, LBG is also becoming attractive to the shipping industry in addition to being utilised in heavy-duty vehicles.

In addition to being used directly as fuel, biomethane can also be transformed into other fuels such as hydrogen and methanol. The primary method for producing hydrogen encourages the reforming of light hydrocarbons, particularly methane, which makes up a significant portion of biogas.

Gasification is performed by limiting the amount of oxygen and steam present in the reaction and heating the bio-methane to high temperatures (usually over 600°C). Syngas, a mixture of hydrogen and carbon monoxide, is created as a result of this process. The hydrogen produced after the removal of carbon monoxide could be used in fuel cells to generate power.

Additionally, methanol can also be generated from syngas. Direct methanol production from biogas is also an option through methanotrophy or partial oxidation. Methanol is an effective fuel with an octane rating of 100. It emits less particulate matter and NOx than gasoline and doesn't produce SOx because it doesn't contain sulphur.

It can be used also as a transportation fuel by blending or entirely replacing gasoline. Methanol, which is more affordable than LNG or marine oils with virtually no SOx or NOx emissions, has attracted a lot of interest from the maritime community. Presently, China leads the methanol-based automobile sector with vehicles running on different blends of gasoline and pure M100.

In the Indian context, CBG is the only transportation fuel from biogas for which commercialisation efforts have been made. The Indian government has been encouraging private businesses to set up CBG plants and provide CBG to oil marketing companies for sale as automotive and industrial fuels under the Sustainable Alternative Towards Affordable Transportation (SATAT) scheme launched in 2018.

It has set a goal to produce 15 million tonnes of CBG from 5,000 plants by 2023–24. “As of August 2022, there were 3,497 letters of interest issued by the oil marketing companies and a total of 37 plants have been commissioned with an average capacity of 5 tonnes per day, resulting in an annual CBG production potential of 63 thousand metric tonnes,” Gaurav Kedia, chairman, Indian Biogas Association, told Down to Earth.

Currently, LBG, hydrogen and methanol are not produced from biogas in India. The main reasons are the unavailability of biogas in bulk for such derivatives, the absence of infrastructure to generate and market these fuels, the deficiency of modified automobile engines as well as the lack of effective research and development push to improve process economics.

The Indian government and Niti Aayog have outlined roadmaps to hasten our transition towards green fuels and promote LNG, hydrogen and methanol. But a renewable source like biogas that could be used to produce these fuels, still remains untapped.