Will Saubhagya targets be met? 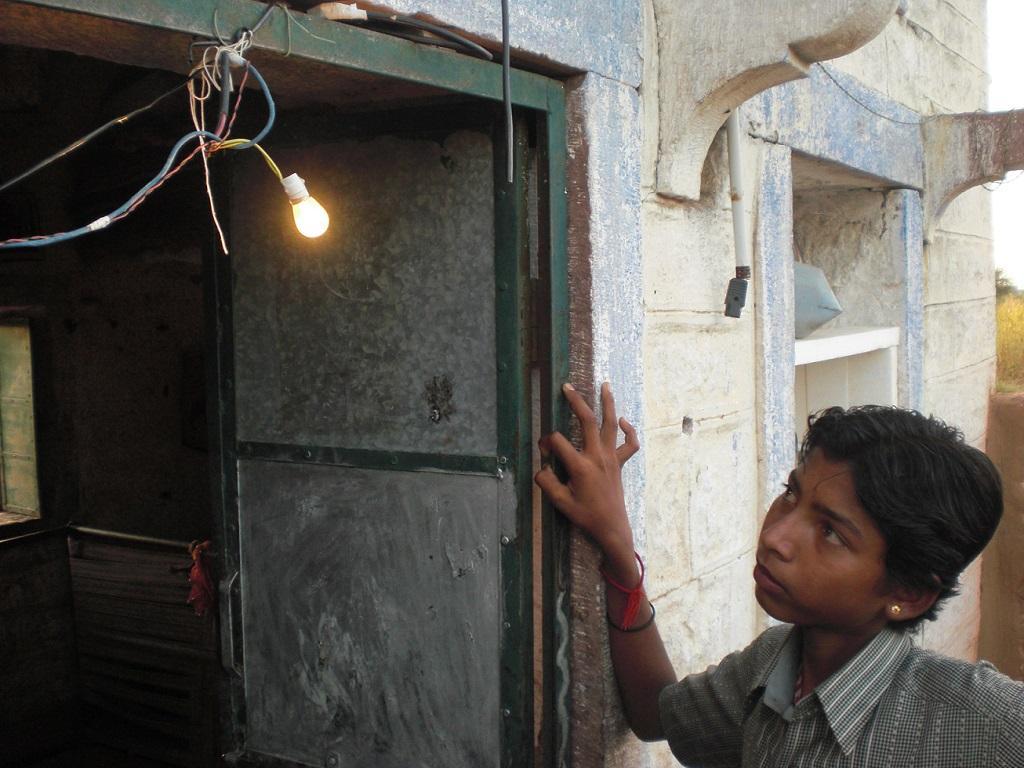 Saubhagya scheme was launched to achieve the goal of giving every household the access to electricity by December 31, 2018. Credit: Jonas Hamberg

The latest conference of Power and New and Renewable Energy ministers of states and union territories was held on July 3, 2018 at Shimla, Himachal Pradesh. Minutes of the meeting uploaded by the Union Ministry of Power and New and Renewable Energy on August 27, 2018 laid bare some critical facts for electrification that shall certainly make the Union government uncomfortable. Even though the household electrification rate has crossed 30,000 households per day, there are wobbly progress signals coming from several states.

Projects seem to be getting stalled due to a host of reasons. While logistical challenges were always present, the level of coordination among various state and central agencies leaves much to be desired. Some of the states where electrification rates are the poorest—Assam, Tripura, Odisha and Meghalaya— have reported issues in dealing with the Union government-owned Rural Electrification Corporation (REC) of India. Incorrect data on the number of non-electrified households, a major discrepancy, has resurfaced again.

A particularly problematic issue, and this is where the government is indeed at fault, has been the utter lack of focus on the large scale utilisation of decentralised renewable energy options for meeting the target. To be fair, the programme has been aiming to utilise solar home systems in some areas; however, there has been too much emphasis on extending the grid mainframe to the households.

Another major concern remains the quality of power supply in several so-called “electrified areas”. A recent report by the Centre of Science and Environment (CSE) had pointed out the classic challenge of service quality in Uttar Pradesh—despite an increase of 7.7 per cent per annum in the aggregate electricity supply over the past five years, the state’s peak deficit is still 10.9 per cent. As noted in the report, declining energy deficits merely reflect the difference between energy demanded by distribution utilities (DISCOMs) and supplied by the generating companies—this only considers customers connected to the grid. Further, DISCOMs don’t always purchase electricity despite consumer demand even when consumers are able to pay. This reflects the reality of several other states, and seems to have been completely ignored in the euphoria surrounding the “surplus” power generation in India.

One more paradigm increases the complexity—DISCOMs are supposed to ensure financial health, whereas the willingness and ability to pay electricity bills among the non-electrified households has not been completely tested. A prime example of this can be seen in the levels of commercial losses that DISCOMs still bear and the hard-to-recover subsidy on tariff given to rural areas. The difference in power cut durations between rural and urban areas stands testimony to it.

In such complex environments, the promise of Decentralised Renewable Energy (DRE) solutions to achieve 100 per cent household electrifications must not be ignored. There are several arguments running against the mini grids, many of which deal entirely with the cost of electricity supply charged by some of these companies. However, one must remember that the conventional grid becomes cheaper in comparison solely due to the inherent economies of scale. If a replicable business model implements itself across several places, one could very well experience the same, as procurement costs and financial costs can be negotiated better against a piecemeal purchase system.

Another critical area where DRE can complement the current efforts of electrification is the much-needed stability in rural area supplies. As CSE had pointed out in its report, peak deficits in rural areas make DRE solutions competitive when properly accounted in actual tariff and supply scenarios. In the scenario of power cuts ranging from 2 to 6 hours a day, such options can be powered up to ensure that the consumers do not end up in prolonged periods of darkness. Such a system will not be novel—it will essentially be another form of a reserve power back up system one sees in several plush urban housing societies in urban India. Such standby capacity also has provisions under Section 11 of the Electricity Act, 2003, and must be encouraged by the government. If grid-connected rooftop solar can be accepted, so should these other options like mini-grids. The necessity in such a case would be the ability of DISCOMs to sign short-term power purchase agreements, which it does when it procures power from the energy exchanges.

DRE has a major role to play in the electricity market. In a world moving towards increasing decentralisation of the grid, it is important that the government identifies the challenges of universal electrification and utilises all possible measures at its disposal to ensure 24X7 power for all.