World Environment Day 2021: Greenwashing will not help anybody 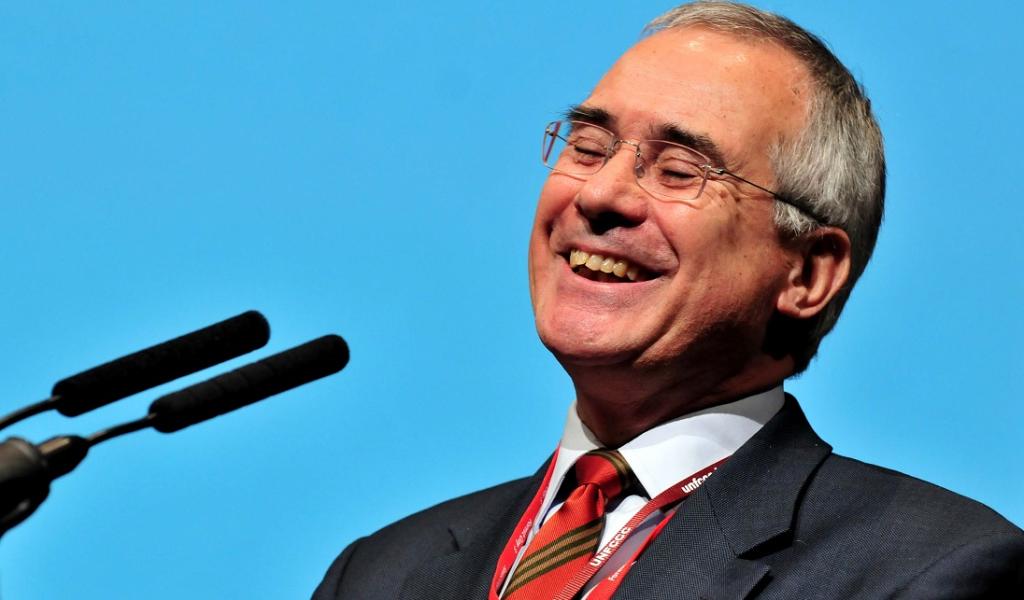 British economist Nicholas Stern had famously said climate change was a result of the greatest market failure that the world had seen. Yet the global transformation narrative is still dominated by market forces. Photo: Neil Palmer via Wikimedia

The world’s ice is melting faster than the scientific forecasts, the forests are burning everywhere from the tropics to the Arctic, the oceans have been converted into dumpyards, animal populations are in free fall, microplastics are now in our air, water, food, even foetuses and environmental activists are being murdered all around the world.

But come Saturday — June 5, 2021 — the whole world will come together to ‘celebrate’ World Environment Day just like last year and the year before and since 1974. It has been close to half a century of promises, pledges, laws, policies, environmental safeguards and fads that have come and gone. But the fact of the matter is we as humans have very little to show for.

Fifty years is a good enough time frame to turn things around but we have only managed to make this planet worse. The collective effort and urgency that is needed to deal with planetary- level problems such as climate change and biodiversity loss is still missing.

The few steps that we do see at the national and global levels can be best described as half-hearted, agenda-based incremental changes incapable of ushering transformation needed to fundamentally change the way we produce food, do business, generate power, manage waste and treat other life forms.

All human beings are guilty but some are more guilty than others. It is an open secret that the political-industrial complex has a larger share in undermining environmental integrity than any other groups. Unfortunately, the same groups are slowly hijacking the new global narrative of transformation and building back better.

It is true that we can’t solve climate change without governments and corporates taking the lead but there is too little being done to be encouraged. Techno-optimists and people with rose-tinted spectacles will want us to believe that things are improving but one has to only scratch the surface to see the dangers within.

For instance, fossil fuel. Its days are numbered and it will give way to renewables eventually. However, a mere technological change should not be celebrated as a win.

The transformations should bring about structural and systemic change as the intergovernmental bodies (Intergovernmental Panel on Climate Change, Intergovernmental Science-Policy Platform on Biodiversity and Ecosystem Services) of the United Nations have been demanding for years. Notice how quickly the fossil industry tried to hijack the build back better narrative by pushing a gas-based (another form of fossil-fuel) recovery on the government agenda.

Even the renewable energy revolution which was supposed to be about energy independence, decentralisation, local employment and energy access to the unserved and underserved is very much a corporate affair now.

There are cases where large solar parks have demonstrated all the hallmarks of a typical mining or thermal power plant establishment in tribal areas — forceful and illegal land grab of fertile lands, bypassing land rights of local communities, impacting livelihood, police brutality and corruption, among other things.

Even the electric mobility narrative has been hijacked. The fundamental transformation that is needed in the transportation sector is about improving public transport and integrating renewable energy in it to make it cleaner. Instead, now it is about producing and selling millions of costly cars which can be afforded only by the rich.

Greenwashing is not limited to the energy sector and has a strong presence in the land-use sector too. This is the UN Decade of Ecosystem Restoration. In principle, it is hard to argue with a win-win approach like ecosystem restoration. But what do you make of it when you find out that 45 per cent of some of the major restoration commitments are for monoculture plantation for private profit. An unwarranted market approach to restoration has been propped up by the movers and shakers of the global restoration programme.

It is sad that many well-meaning environmental non-profits are simply unable to think beyond the market approach. This is an astonishing assumption and shows our mental capitulation to capitalism, which is one of the reasons why there is an environmental crisis in the first place.

Nicholas Stern, author of The Stern Review on the Economics of Climate Change 2006 had famously said climate change was a result of the greatest market failure that the world had seen and yet the global narrative is still dominated by market forces.

The problem is not that there isn’t enough public money to finance restoration initiatives. The problem is that there isn’t enough political will to finance environment. Any proposition of radical change threatens this position and hence the invention of environmental fads like carbon offsets, Reducing Emissions from Deforestation and forest Degradation or REDD+ and net zero.

The State of the World’s Forest report by the Food and Agriculture Organization shows that US subsidies to the fossil fuel sector amounted to $5.2 trillion in 2017. This is enough to finance deforestation-free supply chains of cattle, soybean, palm oil, pulp, paper five times over for five years.

Perverse subsidies like these are not unique to the US and all countries would do well to divert the money to fund restoration initiatives instead of relying on private finance that comes with tricky conditions.

Sandip Chowdhury is with Oxfam India. He is based out of Jharkhand and is the project officer for climate justice