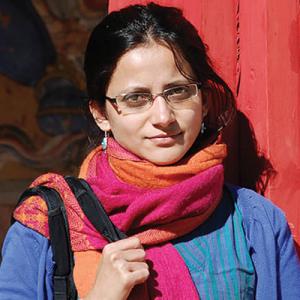 As cities re-emerge as capitalist utopia for investors and consumers, the ‘commons’ get converted into ‘commodities’. This loss of urban ‘commons’ and ‘commoning’ among larger public have a direct impact on the way a city and its society are structured.

Today, what can be considered as the ‘commons’ is no more limited to the traditional understanding of shared natural resources but include a wide spectrum of urban elements, from ecological commons such as water bodies, air and landfills, to civic commons such as markets, parks, gardens, public transportation and sanitation systems.

The concept of commoning, however, has been largely confined to guerrilla actions to co-produce and self-manage community gardens or reclaim derelict spaces and turn them into community hubs, like pop-up plazas and parklets in Kuala Lumpur, Malaysia.

However, the big question is how can the public or community govern and design the areas they share in common.

Traditionally, the commons were governed by customary rights of communities. For commoning to once again become mainstream, it would require new forms of collective governance, also referred to as multi-stakeholder governance, in which the community or public is not just a user but partner with the state authorities and other players, such as social innovators, knowledge institutions and civil society groups.

The commons must function outside of the capitalist market demand and be co-designed by communities and other stakeholders.

Here, the designer acts as a facilitator while the design provides a framework that enables communities to work together to produce and govern commons that are accessible, safe and of high quality.

Planners can play a role by identifying and allocating the commons as well as developing mechanisms to co-fund initiatives that revive the traditional commons and develop new urban commons.

The author is an urban designer and academician based in Jaipur