Buxwaha: Has India’s government not learnt lessons from COVID-19?

What development can be achieved by wrecking an ecosystem on which the poorest depend? 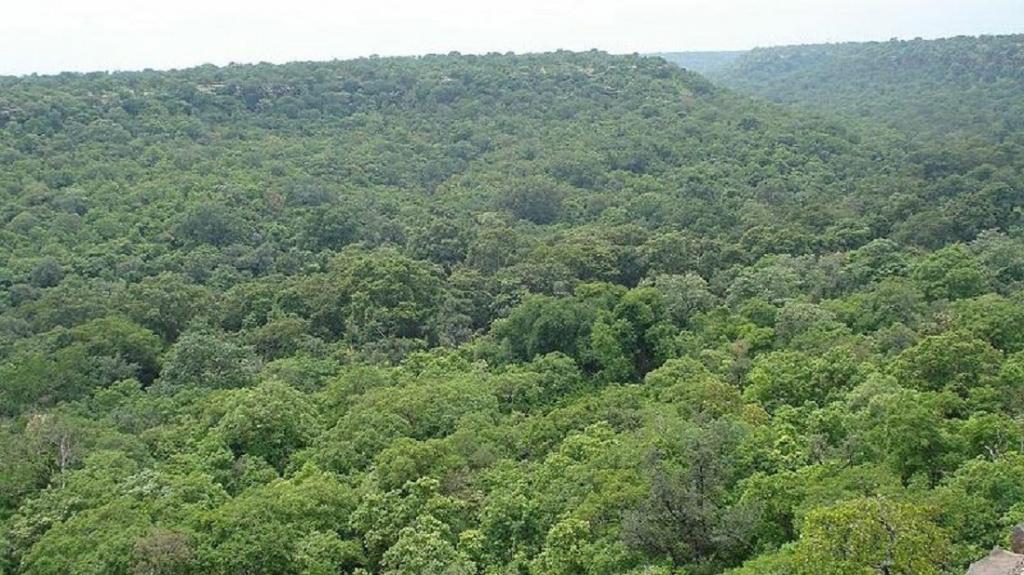 The forests of Buxwaha, located near the site, are home to tigers, leopards, Indian foxes, sloth bears and other wildlife. The area is also rich in minor forest produce such as Tendu leaves and Mahua.

Rio Tinto, the Anglo-Australian mining giant, had applied to mine the land in 2010. However, they had later withdrawn their application.

In 2019, Essel Mining and Industries Ltd, a subsidiary of the Aditya Birla Group, had won the bid for the country’s largest diamond exploration and mining operation.

In 2014-2015, when Rio Tinto entered the region, residents and environmental activists had to fight with the government to ensure land and community forest rights. Hence, there was substantial movement on the ground against the project.

A similar resistance movement is emerging as meetings are now being initiated across villages in Buxwaha. The government aims to begin the project at a time when the novel coronavirus disease (COVID-19) pandemic is raging. People are angry with the government for trying to put their natural resources on the line for corporate gains.

According to conservative estimates, the project, which has been in the works for years, will remove over two million trees, leading to substantial ecological degradation.

Therefore, residents fear a massive loss of trees, including teak, ken, behda, banyan, jamun, tendu, arjuna and other medicinal trees as well as the devastation of the natural ecosystem if the project proceeds further.

An activist from Tejpur associated with the movement against mining in Buxwaha said:

The people’s fight to protect forests and wildlife has just begun. Residents claim that despite continuous mining operations in this region, nothing has changed for them. The area is still riddled with starvation and poverty. Those that live near forest lands, are reliant on them. Furthermore, mining activity in the area could exacerbate the region’s water shortages and environmental degradation.

When the government tries to force such disastrous projects on the people in the name of development, it must understand that development has to be ‘equitable’.

What progress is this that uproots tribal people who have lived in the region for hundreds of years and generations, tending to the forests and taking only as much is their wont?

The real question is whether the government has learned anything from the second wave of the COVID-19 pandemic, such as the importance of ecological management or is it still sleeping on it?

The stakeholders need to understand the concept of ecosystem restoration and discontinue devastating the ecosystem in the name of development or economic progress.