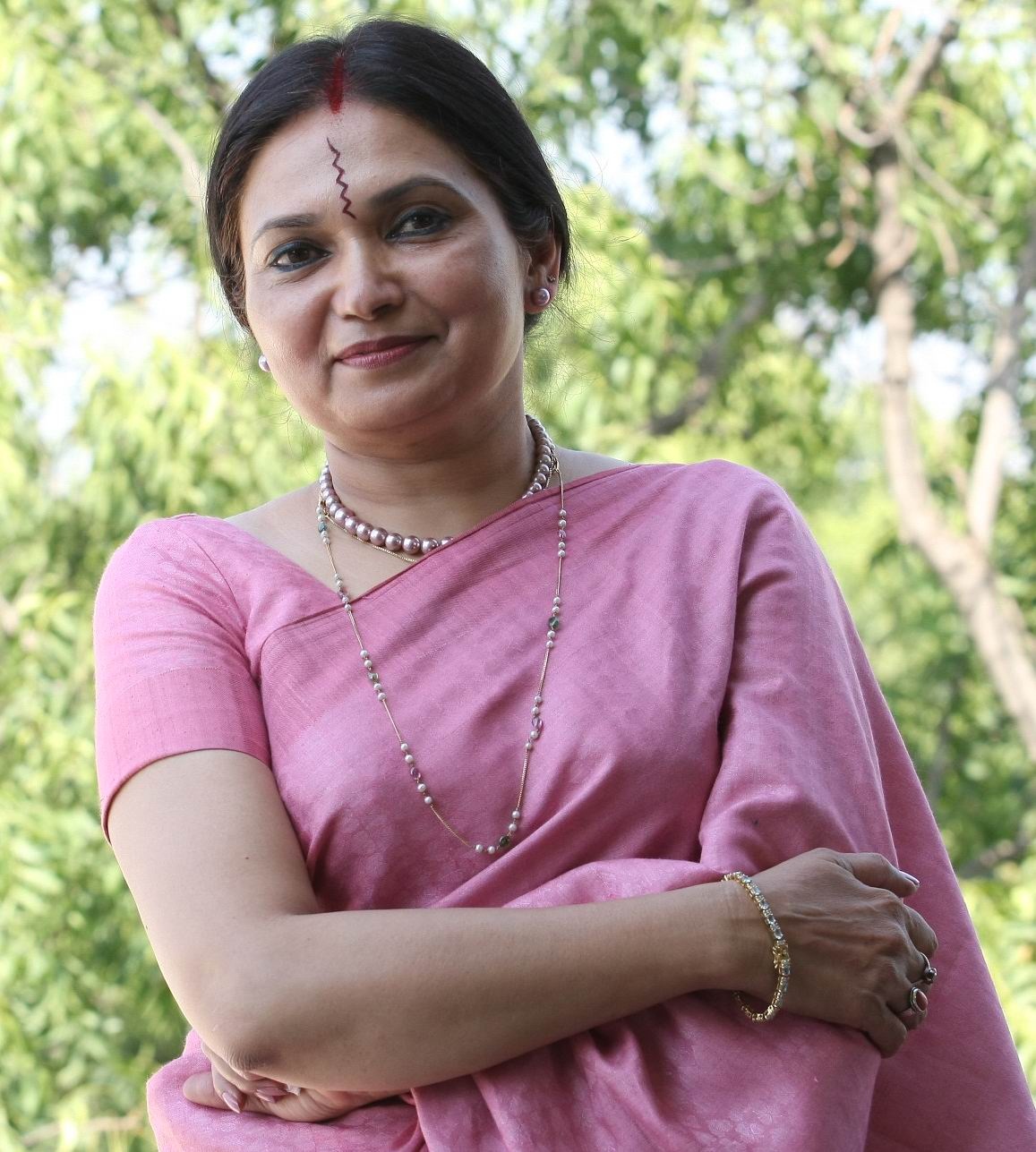 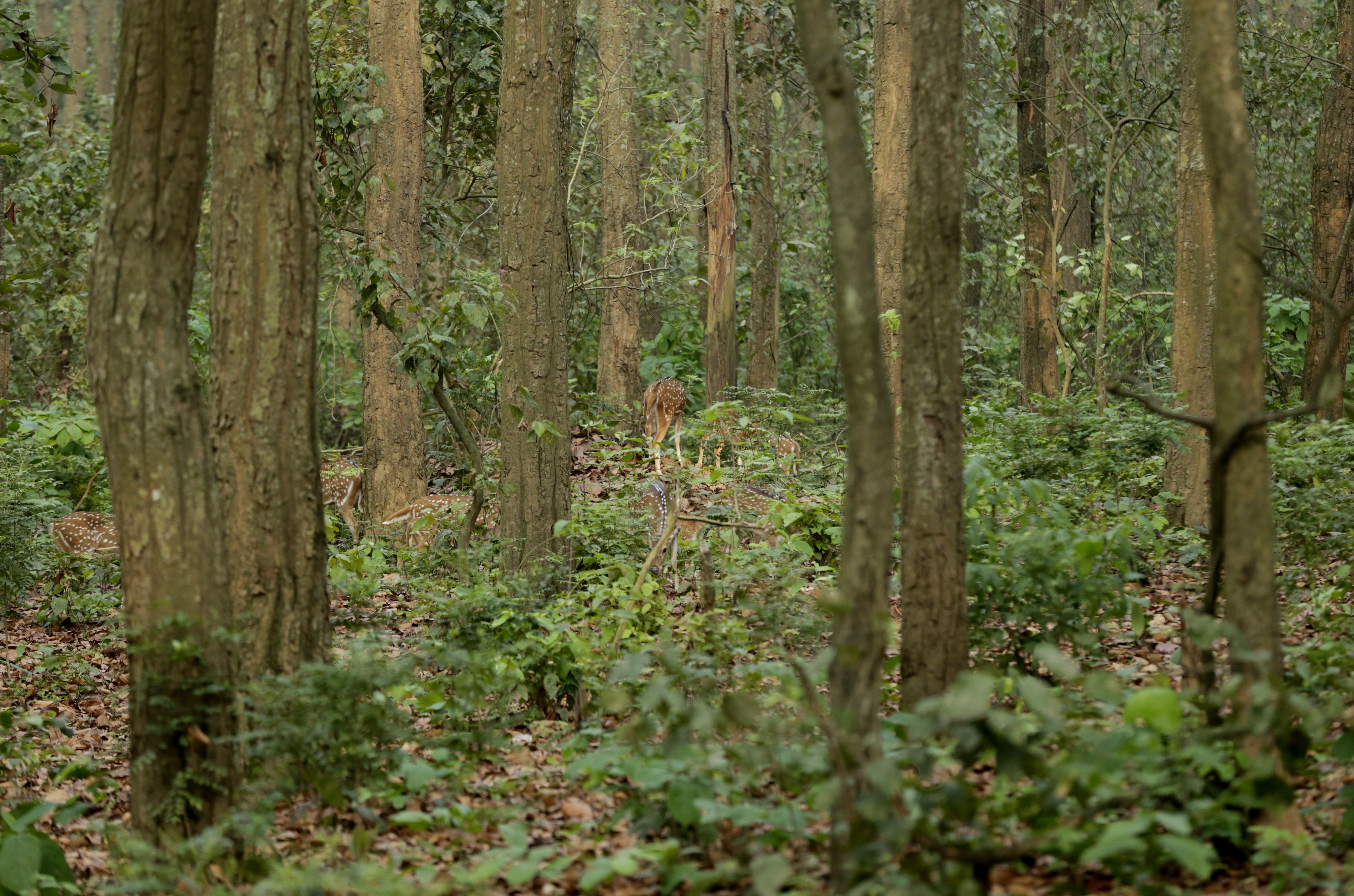 Forests and the positive externalities arising out of them in the form of various ecosystem services greatly influence both the revenue capacities as well as the expenditure needs of states.

While benefits from forests have always been recognised, lack of incentive-based mechanisms meant that there was an inadequate motivation for the states to keep areas under forests for the “greater” good.

Forests, a global public good, were not considered as a natural resource that needs preservation and expansion, but rather were viewed as something which blocks economic development.

Further, the states suffered declining revenue from forests due to the implementation of the National Forest Policy, as exploitation of forest resources, including felling of trees, could only be carried out on the basis of a centrally-approved, scientific and sustainable regeneration plan.

The introduction of the policy has deprived the states with large forest cover of an important source of revenue. Voices for structural limitations in realising the potential forest revenue to be taken into consideration while assessing revenues of states have been growing ever since.

The 12th and the 13th Finance Commission(s) of India (FCI) introduced a forward-looking incentive-based grant of Rs 1,000 crore and Rs 5,000 crore respectively over a period of five years, rewarding the states with forest cover and linking it to the canopy density of forests in a particular state.

The 14th Finance Commission of India (FFC), which recently submitted its recommendations, has reinforced this forward-looking idea of incentivising states for keeping areas under forests.

The FFC has recognised that states have an additional responsibility towards management of environment and climate change, while creating conditions for sustainable economic growth and development.

Of these complex and multi-dimensional issues, the FFC has included the variable of forest cover in the devolution formula for allocation of taxes from the divisible pool.

The commission not only acknowledged that large forest cover provides huge ecological benefits, but there is also an opportunity cost in terms of area not available for other economic activities which serve as an important indicator of fiscal disability.

Among other factors such as population, fiscal capacity/income and geographical area, forest cover has been included in the formula with a 7.5 per cent weight.

Further, separating forest cover from grants, and including it in the devolution formula, has meant that changes in forest cover will be realised in the form of increased/decreased share in allocation of taxes in a much more significant way, thereby providing adequate incentives for conservation of forests in India.

In framing its recommendations, the FFC drew largely from a study executed by the Centre for Ecological Services Management at the Indian Institute of Forest Management titled High Conservation Value Forests: An Instrument for Effective Forest Fiscal Federalism in India for the former. This was executed in collaboration with the Forest Survey of India, Dehradun and Iora Ecological Solutions, New Delhi.

The study made a case of conservation finance for India’s forests and identified them across the country, holding high conservation value, thereby deserving special attention for conservation, preservation and enhancement of these values.

States with large forest cover can now rejoice that their efforts of maintaining and conserving good forests is paying in the form of enhanced allocation in taxes from the divisible pool.

This recognition by the Government of India can be considered as payments for ecosystem services provided by the forests and is extremely laudable in encouraging the states for retaining higher forest cover and provide stronger livelihood support to the forest dwellers.

The significant impact due to the increase in the divisible pool is on states like Uttar Pradesh, Bihar, Madhya Pradesh, West Bengal and Andhra Pradesh (United) while states like Arunachal Pradesh, Chhattisgarh, Madhya Pradesh, Karnataka and Jharkhand are the major gainers due to a change in the horizontal devolution formula which now gives greater weight to a state’s forest cover which comprises Moderately Dense Forest Cover (canopy density between 40 per cent and 70 per cent) and Very Dense Forest Cover (canopy density greater than 70 per cent).

This is more than a fifteen-fold increase of annual average grant-in-aid of Rs 1,000 crore for the forestry sector recommended by the 13th FCI.

This increase in funding from the commission will, to a significant extent, compensate forest-rich states for their resulting disability in carrying out developmental works. This is also a reward for their opportunity cost in not diverting forest areas for other non-forest purposes.

The increased funding shall incentivise and empower all the states to improve the quality of degraded forests or forests with low-density cover and thus ensure increased flow of ecosystem services from our forests.

The funds will also help in delivering the desirable developmental services to people living inside or nearby forest areas so that they are not left behind. To sum it up, this forward-looking move from the FCI will go a long way in ensuring that a live tree is much more worthy that a dead one.