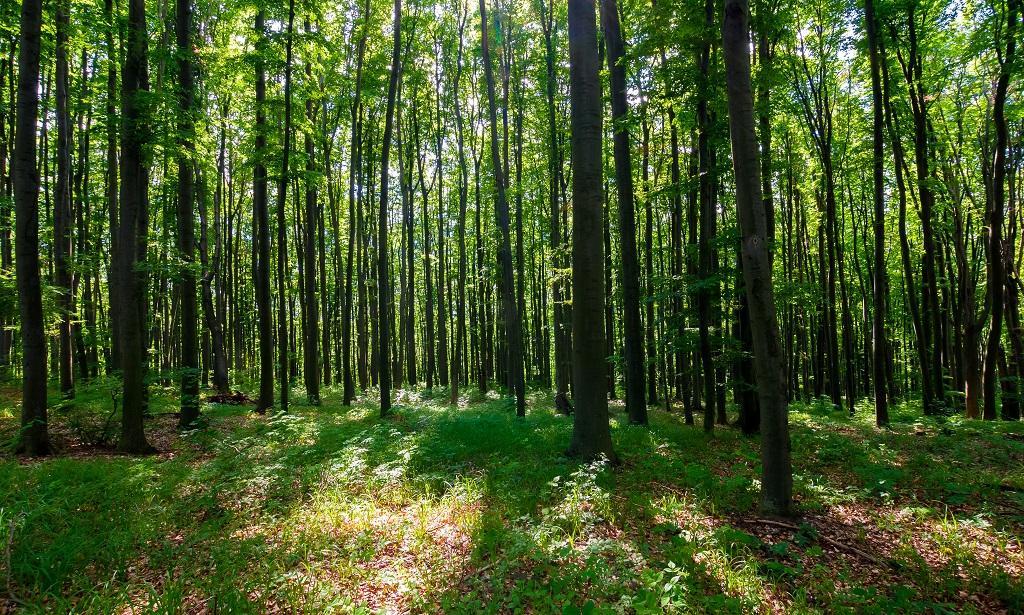 Community-led forest landscape restoration has been an integral part of traditional practices on natural resources management by various forest-based communities in India.

Some 96.4 million hectares, or 29.32 per cent of the total geographical area of India, is degraded. Over 250 million people depend on forests for their sustenance.

Communities living inside and near forested landscapes, have a major role in achieving the climate commitments made by India under the 2015 Paris Agreement and the Bonn Challenge.

Some of the community-led forest landscape restoration approaches practised by forest communities in India highlight the alternative approaches in forest governance that should be promoted under India’s various climate actions.

One such instance is the approach adopted by Jadhargaon village in Tehri Garhwal district of Uttarakhand.

The restoration efforts by the community in Jadhargaon were motivated by factors such as decreasing availability of water as well as biomass for firewood and fodder due to forest degradation.

The villagers have been protecting and managing 650 hectares of forest under the community conservation area since the 1980s. They have experienced the benefits of conservation in the form of increased bamboo production and the revival of 15 streams in their forest.

Vijay Jardhari, the key person behind this initiative, mentioned that a ‘lack of sustainable financial support’ was a major threat to the restoration activities of the forest landscape.

He added that if tenure rights under The Scheduled Tribes and Other Traditional Forest Dwellers (Recognition of Forest Rights) Act, 2006 (FRA,2006) were recognised for the community-conserved area of Jadhargaon, the community could get support from convergence under government schemes.

Another case of community-led forest landscape restoration is Payvihir village in the Amravati Forest division in Maharashtra.

Here, the village community received the recognition of its Community Forest Rights for a 192.98-hectare area in 2012. The villagers have done tremendous work on the restoration of the degraded forest landscape after having their rights recognised.

The community-led forest landscape restoration initiatives on natural regeneration has led to the increased availability of fodder for livestock and many non-timber forest produce products have been grown in the community forest area. The village has also set aside a 15-hectare area in the forest for natural regenration. The convergence support for landscape restoration activities under the Mahatma Gandhi National Rural Employment Guarantee Act has provided employment to villagers.

The key finding that emerged from these examples is the relevance of tenure security. Also, the fact that dedicated and convergence support from various line departments to carry on restoration activities is crucial in promoting community-led forest landscape restoration.

We know that India has been pushing climate justice at various international climate fora. But it has lagged behind in following a climate justice approach at the domestic level, especially in the case of the forest governance.

There is no role for the forest communities in the decision-making process of such plantation activities and no livelihood incentive for the community to restore the forested landscape.

Legal forest rights for communities and government protection of their rights tend to lower carbon dioxide emissions and deforestation, according to the findings of the World Resources Institute report How Strengthening Community Forest Rights Mitigates Climate Change.

It is high time India echoes climate justice in its forest policy at the local level.

It should also support community-led restoration efforts by including the recognition of community forest rights and post-rights recognition of  convergence support as a key climate strategy at the national and state-level action plans on climate change.

It is clear from the many cases of community-led forest restoration practices in India that recognition of tenure rights not only supports the building of climate resilience among forested communities but also co-benefits the forest landscape restoration and carbon sequestration goals set by India.