In Karur, a conservation dilemma regarding the slender loris 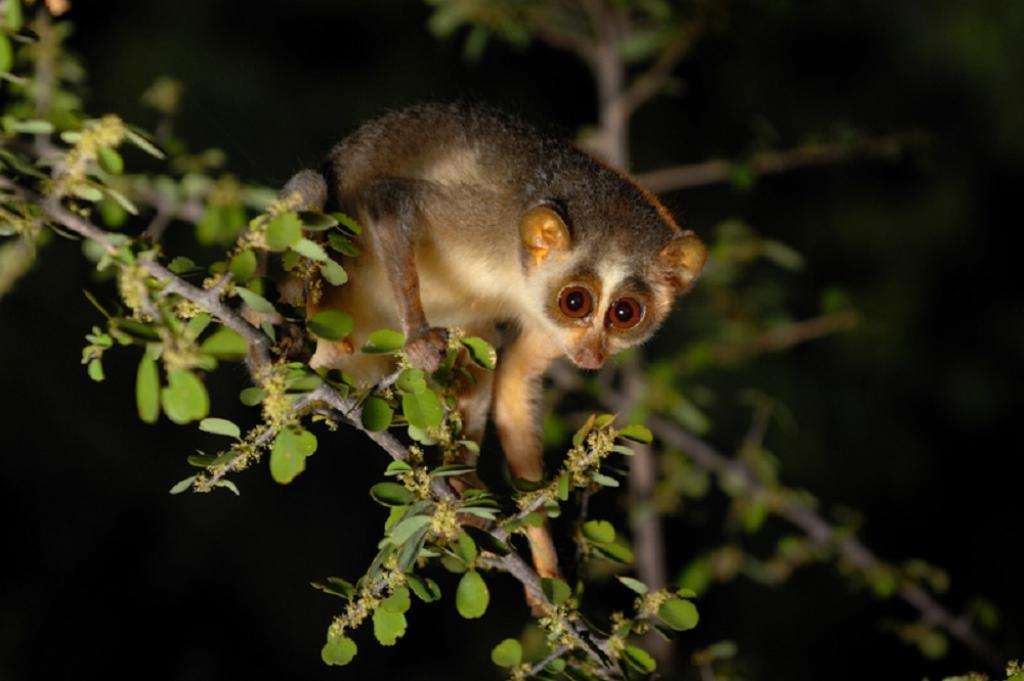 The Kadavur hills in central Tamil Nadu’s Karur district are home to the Kadavur Reserve Forest. These forests are home to the shy and reclusive slender loris, a species of primate. There is a conservation dilemma regarding these animals in the area currently.

The Karur forest division was created in 1997, after the formation of the Karur revenue district. About 5,450 hectares have been afforested in the Kadavur Reserve Forest under the Tamil Nadu Afforestation Project (TAP) programme aided by the Japanese government.

The wildlife census conducted during 2016-17 showed an appreciable population of 3,500 slender loris in the Kadavur Reserve Forest.

It is hoped that the slender loris population would eventually increase to about 5,000. Such a viable population is not found in any other forest.

The loris species is also found in the adjoining forest areas on the eastern, southern and western slopes of the Kadavur hills, which are managed by the Tiruchirappalli and Dindigul forest divisions respectively.

Slender loris (Loris tardigradus) is secretive and has nocturnal habits. It usually travels from the canopy of one tree to another. But, at times, it also comes down to bushes at the ground level to feed.

It sleeps by day in the foliage or in a hole or crevice. It comes out at dusk in search of prey. They are fond of lantana berries and also eat insects, lizards, small birds, tree frogs, tender leaves and buds.

They are usually solitary but sometimes found in pairs. As it is believed that these animals have some medicinal properties, they are captured and sold.

Since there is great demand for keeping these animal as pets, they are illegally smuggled. Habitat loss, electrocution of live wires and road accidents are other threats that have caused its populations to dwindle.

The district forest officer (DFO) of Karur district has recently submitted a proposal for implementing a species recovery programme to protect and improve the population of the endangered slender loris.

Wildlife activists and other environmentalists say the area should be declared a wildlife sanctuary in order to protect the slender loris and other wild animals.

The local villagers have been involved in protecting and managing the forest. In return, they harvest forest products like tamarind, palmyrah leaves, medicinal plants and certain edible fruits. The considerable increase in the wildlife population has happened because of the protection ensured by the locals.

If a sanctuary is formed, such activities will be restricted and locals would then be deprived of their livelihood. Most villagers live below the poverty line.

The slender loris has been listed as ‘Endangered’ by the International Union for the Conservation of Nature.

It has been brought under Schedule I of the Wild Life (Protection) Act, 1972 in order to provide the highest level of legal protection.

The DFO has proposed to implement Species Recovery Programme for protection and scientific management of the slender loris, considering the above-mentioned factors into account.

The farmers of the villages located at the foothills of the Kadavur Reserve Forest have been advised to undertake organic farming as lorises are in the habit of eating the pests on the crop and tender shoots of certain plants.

They move slowly in search of prey during the night. Sometimes, they may cross roads. This can result in them becoming roadkills.

Warning boards have been erected at vulnerable points. Vehicle owners have been requested to drive carefully, looking out for lorises, especially during the night hours. Awareness has also been created about them as they play a key role in controlling agricultural crop pests.

The entire Kadavur basin is full of agricultural lands. But, due to water scarcity, most parts of the upland areas of the basin have dry lands.

The low-lying areas that have water facility are fertile with wetlands. Those who own lands in the upper portion of the basin can raise only dry crops and depend on erratic rainfall. This has deprived them of their basic livelihood.

If the scheme proposed by the DFO to protect the lorises is approved and implemented, the entire ecosystem will improve.

In addition, the economic condition of farmers will also improve as they will be able to raise at least one or two crops in a year through improved water sources.

If eco-tourism is developed here with the involvement and support of the eco-tourism management committee, the locals will benefit.

The Tamil Nadu government should sanction the proposal at the earliest for conserving the endangered slender loris and for improving the ecosystem as well as the lives of the people of the Kadavur basin, who depend on it for their livelihood.