A case for India’s stray dogs

Sterilising and vaccinating the dogs who live in our communities effectively and humanely controls their population, prevents rabies and reduces human-dog conflicts 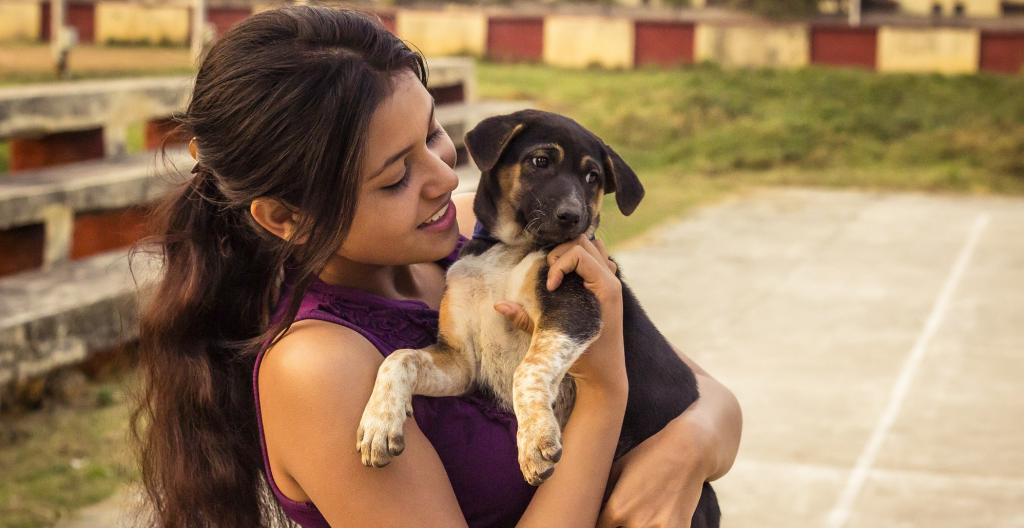 It is not the AWBI's fault that stray dogs exist — they are able to multiply and overpopulate when municipalities fail to adhere to the Animal Birth Control (Dogs) Rules, 2001, which call for them to be sterilised, and because of exposed rubbish and slaughterhouse waste.

The craze for pedigree dogs also adds to the problem when people acquire them on a whim, tire of them, and abandon them on the street. Breeders, pet shops, and people who don't sterilise their companion dogs, are also to blame for the overpopulation crisis.

Uniyal refers to World Health Organization (WHO) guidelines, but it seems she doesn't understand them in the Indian context.

Nearly 30 years ago, WHO and the World Society for the Protection of Animals (now called World Animal Protection), collaborated on the publication of Guidelines for Dog Population Management, which proposed a long-term method for the control of stray-dog populations by means of a methodical sterilisation programme.

That is because cruel mass-killing methods such as strychnine poisoning and electrocution, previously used by many municipalities in India, hadn't worked. Dogs that evaded these measures, simply repopulated areas that had been emptied.

By contrast, sterilisation programmes were tested and determined to be effective in controlling populations in the long term. That's why they're now recommended by the AWBI and why municipalities are required by law to implement them.

The author also gives the impression that it is in dogs' nature to attack. This is not true. Dogs are renowned for their gentle, friendly, playful demeanour — they bite or attack only in self-defence in extreme circumstances, when provoked.

Indeed, Uniyal admits that some people beat or poison dogs. Many also throw rocks or acid at them and hurt them in other ways. Is it so surprising, then, that they sometimes try to defend themselves? What other choice do they have? Dogs with puppies depending on them may feel an especially strong impulse to defend themselves against abuse.

What's more, studies show that most dog bites come from companion dogs, not strays — such as when a dog accidentally bites their guardian or another human while playing. For example, companion dogs were responsible for the majority (75.6 per cent) of bite cases reported by the General Hospital Ernakulam in Kochi between January 1 and July 12, 2015.

Sterilising and vaccinating the dogs who live in our communities (compassionately referred to as “community dogs”) effectively and humanely controls their population, prevents rabies in both dogs and humans, and reduces human-dog conflicts.

Sterilisation is a routine surgery that prevents overpopulation at the source: sterilising one female dog can prevent 67,000 births in six years. Sterilised and rabies-vaccinated dogs who have been returned to where they were found no longer feel such a strong instinct to fight with each other to mate or protect their offspring and are less prone to getting into disputes over territory.

This makes them far less likely to be aggressive at all — that is, so long as they aren't beaten and made to fear for their lives. Once all the dogs in a neighbourhood have been sterilised and vaccinated, their population is infertile, non-aggressive, and rabies-free and gradually decreases in size over time.

And there's plenty of proof that sterilisation and vaccination programmes for community dogs work. For example, Animal Rahat, an animal relief organisation that helps animals in poverty-stricken regions of Maharashtra, operates a successful animal birth control and anti-rabies outreach programme in small villages not served by municipal corporations.

By working with the village panchayats (councils), the group has sterilised 100 per cent of dog populations in 18 villages throughout the state, earning itself an Excellence Award for outstanding corporate and citizen social responsibility projects from The CSR Journal.

Large-scale rabies vaccination programmes for dogs in Jaipur and Mumbai as well as Laos, Sri Lanka, Thailand, and Vietnam have led to a significant decrease in human deaths caused by rabies.

In 1996, the year that Chennai launched a city-wide sterilisation and rabies vaccination programme, there were 120 human deaths from rabies in the city. Four years later, that figure had fallen to 17 deaths, and by 2008, no humans died from rabies there.

The public can also help end the cycle of animal homelessness and save lives by opening our hearts and homes to loyal, loving Indian dogs instead of buying animals from breeders or pet shops. It is also crucial that we have our canine companions sterilised in order to ensure that they don't bring more puppies into a world that's already short of good homes.

Community dogs make wonderful, loyal companions, and there are many of them — along with abandoned pedigrees — waiting for good homes at animal shelters across the country.

Indian dogs are highly adaptable, quick learners, and protective of their guardians. They also tend to be free from many of the health and behavioural problems that plague their pedigree cousins, who are bred for certain unnatural physical traits, such as squashed-in noses or long ears. Best of all, when you make an Indian dog a part of your family, you not only save a life but also make a best friend for life.

Manilal Valliyate is a veterinarian and the CEO of PETA India