Accountability is oxygen to civic life : How India could have managed COVID-19 better 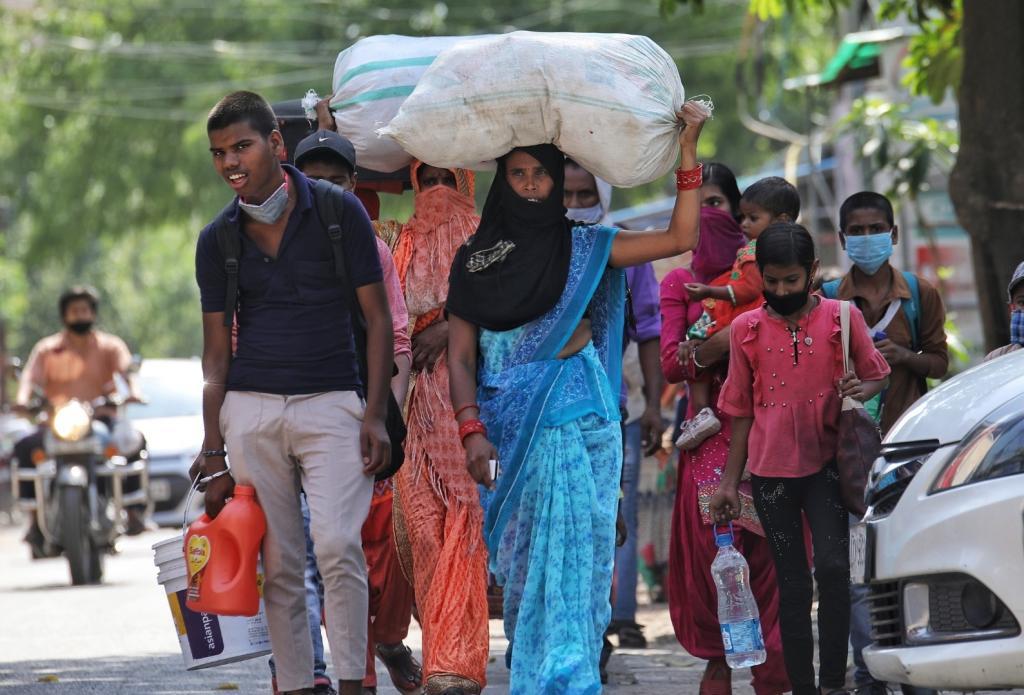 Indians are dying in large numbers not just due to the novel coronavirus disease (COVID-19) but also due to the lack of access to healthcare. Extremely visible in this tragedy and trauma is the misgovernance and lack of accountability.

People are vowing to never forget. In an exercise of collective record and memory keeping, volunteers are crowdsourcing a list of lives lost due to lack of oxygen.

The misgovernance has proved to be deadly but this is not the only lapse of governance that has led to the loss of people's lives. As we memorialise the preventable lives lost, let us also remember the others from the first lockdown.

While we deal with the consequences of misgovernance, let us also value the alternatives of people-centric governance. Finally, let us never forget ‘the oxygen of civic life’, this collective public spirit of asking questions to those who govern us.

Citizens have been maintaining public trackers for several months in the absence of accountability. We lost at least 991 people during the first lockdown, not to the infection but to factors such as financial distress, exhaustion, accidents during migration and police brutality, according to the public database maintained by volunteers.

The mandatory linking of Aadhaar to social security benefits led to the fiasco of the most vulnerable population being cut off from their support systems. In 2017, Santoshi Kumari died in Jharkhand asking her mother for food, months after her family’s ration card was cancelled without Aadhaar.

She is just one of the at least 108 lives lost to hunger over the past five years, according to the tracker maintained by the Right to Food campaign. We also lost at least a hundred people in 2016 as a direct result of demonetisation, from stress-induced heart attacks or heat strokes while waiting to return devalued money.

These limited lists are only an indication of the costly collateral of misgovernance.

However, we do have citizen-centric alternatives in our rights-based welfare laws. The little social security infrastructure that has helped people through livelihood uncertainty has come from these laws — public work for minimum wage and food rations.

The Mahatma Gandhi National Rural Employment Guarantee Act (MGNREGA), 2005 and the National Food Security Act (NFSA), 2013 are significant not just for their substance, but also for their form. They emphasise on the entitlements, independent facilitation, decentralised grievance redress and social audits.

The participatory elements of these laws draw from the Right to Information (RTI) Act, 2005 which gives us citizens the basic principles of participatory governance — proactive disclosures, reasoning of decisions and access to public authorities.

For illustrative purposes, consider the newly created PM-CARES fund. If the participatory governance elements of these laws were widely adopted, we could not only have the fund covered under the RTI but have all details of resources raised and disbursed proactively disclosed.

We could still have wide-ranging consultations with citizens and constituent groups on designing a relief and recovery plan. A public-facing management information system could be built to track disbursal of resources.

Independent social auditors could be trained to verify disbursements at hospitals and other sites. These audits could include caste and gender equity of resource allocations.

The findings could be presented at public hearings. Deviations from the plan could be recorded and acted upon. Feedback on effectiveness could inform subsequent policy decisions.

This is the framework that our rights-based laws offer. We could still choose to adopt them in our COVID-19 relief and recovery plans.

Every act of recording is a way of investing in our future and in our communities. So is asking questions to those who govern us.

The progressive laws of the MGNREGA, NFSA and the RTI came not from the government but as victories of social movements that advocated for change over a sustained period of time.

As we comfort the afflicted through incredible mutual aid networks, we must equally afflict the comfortable. The best of us comes from this spirit and if we continue to use it, we could build something better than we’ve known so far.