State surveillance is becoming a norm in the society, which does not allow citizens to exercise and practice their democratic rights 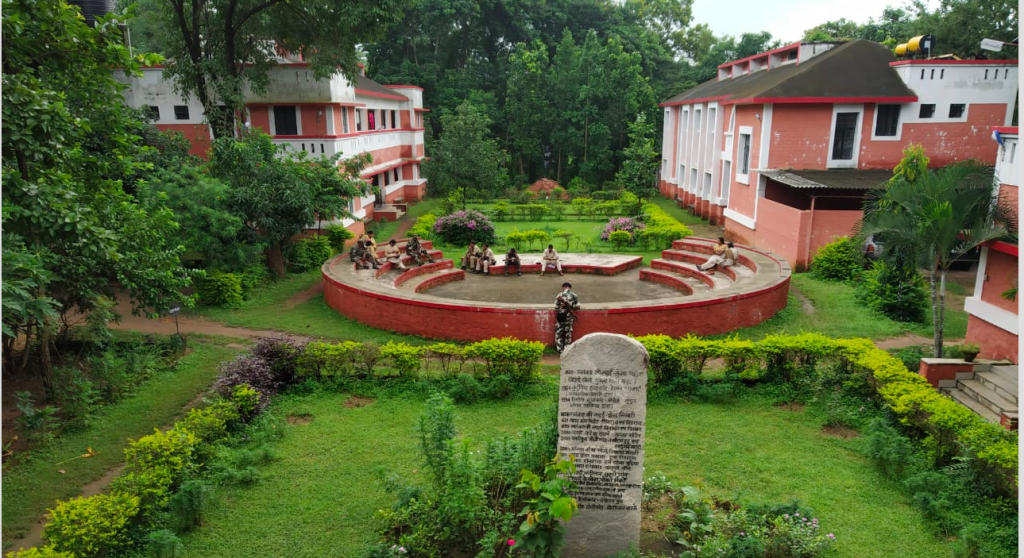 Father Stan Swamy lives inside the campus of his organisation 'Bagaicha', which works on tribal issues. Credit: Debmalya Nandy

In the past few years, intellectuals, writers and journalists have been murdered brutally for raising their voices against wrongdoings and anti-people policies of the government, but increasing intolerance is now taking the shape of an emergency-like situation with the recent Bhima Koregaon incident.

The BJP government—which is cornered on the issues of development and corruption, with reports of starvation deaths and Aadhaar-related welfare disruptions pouring in from all over the country—has been trying to target the civil society and renowned activists ahead of the general elections next year.

The one who has been fiercely opposing anti-people policies

Father Stan Swamy, an 81-year-old human rights activist from Jharkhand, has been working in Jharkhand for the last couple of decades. He has stood firm with the tribal community in the state in their struggle for a dignified life. Time and again, he had raised issues like food insecurity, land rights, social welfare, and has also been writing about the anti-people policies and laws enacted in the state. 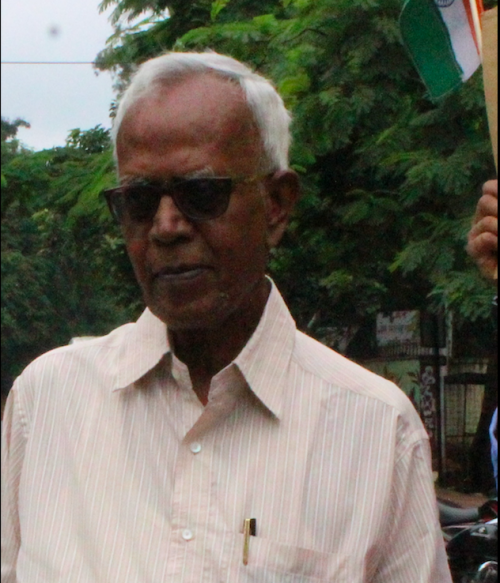 He supported the Pathalgadi movement and believes that the idea of self-rule has emerged out of exploitation of the tribal community over the years. He believes that the rich minerals excavated from the land of Jharkhand has only benefited the rich corporations and industrialists and left the Adivasis impoverished and exploited to the extent that starvation deaths are happening in the state—an extreme form of economic poverty. In various forums, he has questioned non-implementation of the PESA ACT, 1996 in the state. He has been vocal on the issues of non-implementation of the Supreme Court order in 2000 which stated that the “owner of the land will be the owner of the sub-soil minerals”.

He is the lone campaigner who fought for the undertrials who were detained during the recent Chotanagpur Tenancy (CNT) and Santhal Pargana Tenancy (SPT) Acts Amendment movement and has been trying to legally challenge the government in the court.

His role in the recent movement against the amendment of the Land Acquisition Act, 2013 is the reason why he has been targeted by the state government. The recently enacted amendment ends the need for social impact assessment before any acquisition of land and enables use of land for non-agricultural purpose. It destroys any safeguard of tribal lands and works in the favour of the industrialists who have been promised one million acre of land recently by the Jharkhand government.

The state government recently acquired 2.1 million acres of land for the land bank that the government is developing to facilitate allocation to industrial units. With this, common lands in villages have been taken away without any consent of the gram sabha or the Tribal Advisory Committee. Father Stan Swamy has been fiercely opposing the enactment of such policies and had been active on ground as well as on social media. He was booked on charges of sedition by the Jharkhand government over a social media post on Pathhalgadi. The allegations were baseless.

A month later, the Jharkhand and Maharashtra Police raided his house at Namkum, Ranchi and confiscated laptop, mobile phone and CDs in their effort to try and strike a connection with the Bhima Koregaon case. Father Stan Swamy lives along with his other colleagues inside the campus of his organisation “Bagaicha”, which works on tribal issues. A raid and interrogation which lasted for nearly four hours came as a total shock to the residents of “Bagaicha” as they had no clue why the Maharashtra Police will have any interest in searching their campus. The police had no search warrant but only a notice and request for Father Stan Swamy to co-operate.

Father Stan Swamy was shocked and amused at the same time to learn that a letter released by the Republic TV related to the Bhima Koregaon case had his name on it and could be the possible reason for this sudden enquiry and raid. In the same day, raids were conducted at residences of 10 other human rights activists across the country and five of them were later arrested, including renowned activist and advocate Sudha Bhardwaj.

An important question to ask here is how could the raids and arrests precede the investigation and what was the proof that the letter released by a private news channel was credible? It calls for an investigation.

The Maharashtra police have been acting and prosecuting on the basis of evidence, which is yet to be proven authentic. While they could have investigated the facts and possibilities before hassling the human rights activists, they chose to do the latter, indicating an ill motive behind this crackdown.

State surveillance is becoming a norm in the society, which does not allow citizens to exercise and practice their democratic rights. This is an attempt to create an urban perception that Adivasis and people working for adivasi rights are Maoists and Maoist sympathisers, which is a dangerous understanding and might have wider implications. Instead of understanding the tribal issues and finding solutions through dialogue, the present government is alienating the tribals and dalits.

Father Stan Swamy, the pillar of innumerous people’s movements and a voice for millions of voiceless, should be an inspiration for the youth of the country. The man, at the age of 81, has been relentlessly working for the most vulnerable and marginalised in the most democratic and non-violent manner. It is a shame that people like Father Stan Swamy will be hassled and troubled for expressing the truth and raising valid questions while the mob lynching accused will be garlanded by a member of parliament.