Government schemes have brought food to people in Koraput, Kalahandi and Bastar; but they still do not have sustainable livelihoods 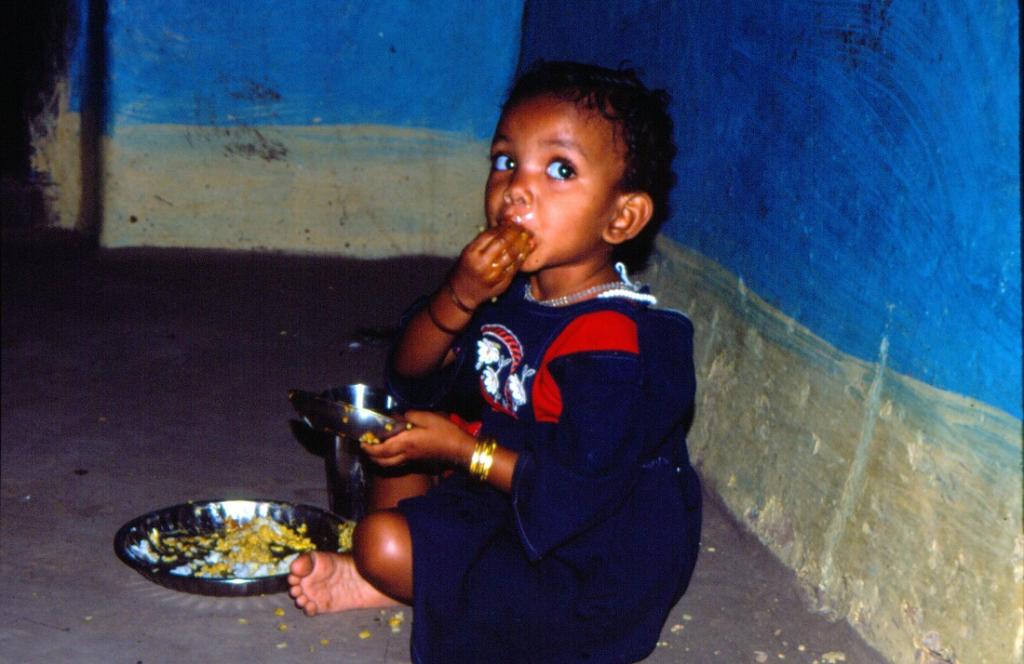 This February, I visited what used to be the undivided Kalahandi and Koraput districts of Odisha and Bastar district of Chhattisgarh. In the early 1990s, these districts were known for high levels of hunger and starvation deaths. They were also the first recipients of the Antodaya Anna Yojana (AAY).

India launched AAY in December 2000, after a national survey found that five per cent of the population went to sleep without two square meals a day. The scheme targeted some 10 million people from below poverty line (BPL) households, entitling them to highly subsidised foodgrains up to 35 kg per capita each month. After two decades, latest data shows AAY covers over 20 million people. Does this mean hunger continues to grip more and more people?

With AAY, India for the first time defined ‘hungry’ beyond poverty. The places I visited, now altogether split into 12 districts, form the country’s poorest region. I was exploring whether poverty-centric schemes reached the identified poor, particularly when India has not counted and identified BPL households for over a decade now. As most development schemes are targeted towards BPL households, not knowing these must have created a severe crisis.

As I finished my reporting in over 30 villages, one recurring comment stuck with me. Most people I spoke to said: “Bhuk chala gaya, dukh nahi” (hunger has vanished, but our sorrows have not). The declaration that hunger has vanished alone calls for further exploration. But why did people say that their “dukh” has not gone away? What are these sorrows that persist even after hunger is taken care of?

“We get the foodgrains nearly free of charge,” said most of the people. Availability of foodgrains backed by the certainty of efficient public distribution systems (PDS) has removed the population’s biggest concern: looking for food.

While many say the subsidised foodgrains might not be taking care of their total monthly requirements, the money saved has ensured that they can afford to buy the rest.

“At the family level, we are able to negotiate hunger,” one person told me. In fact, in both these states political leaders have retained impeccable focus on delivery of cheap foodgrains through PDS; seemingly reaping electoral benefits in return.

States across the country have been adding more and more people to the “hungry” population by expanding AAY’s scope. This indicates the persistence of hunger amongst a significant population.

“Earlier, in times of extreme hunger, we had to move out in search of petty work or find food relief outside villages. Currently, we are certain that food will arrive,” said another person.

“But we are dependent on this relief to avert hunger. What if the government decides to withdraw it?” This haunts most of the people I spoke to. Another resident of a village I visited added: “We cannot sell what we cultivate at a fair price or even at the rate at which we get foodgrains from the government.”

This is where India’s poverty eradication programmes have failed. By my count, like much of the rest of the country, all these villages have at least 40-50 developmental schemes being implemented or taken up in the last few years; each addressing a specific development challenge.

For instance, watershed development programmes aim at regenerating the village’s water resources. But, none of them have made an impact that compares to AAY. In fact, these programmes would have made the villages resourceful enough to be food self-sufficient and to market surplus yield for profit.

But in most of these villages, out-migration for livelihood has gone up over years. Perhaps this is why residents say their sorrows have not gone away. “In cities, we buy ration at market price. This takes away nearly 60 per cent of our income. We could take care of our food needs in the village itself, but we do not have sustainable livelihoods.” After hunger, this is the next challenge for India.