Biden headed for narrow victory in US presidential election

Biden currently leads Trump by 49.8% to 48.5% in the national popular vote 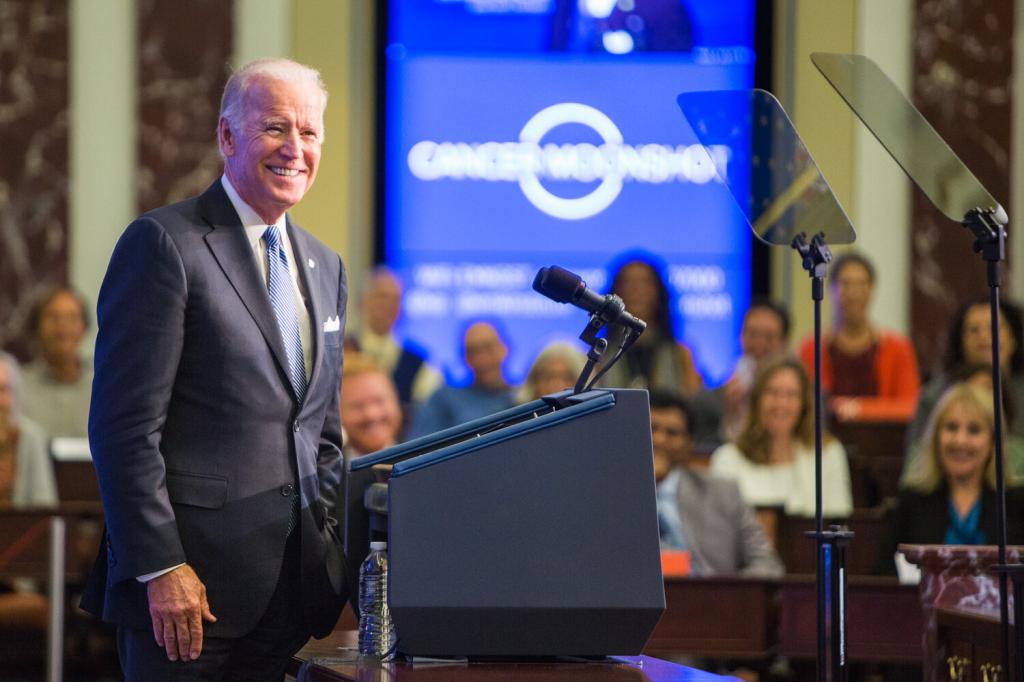 Joe Biden is now poised to win the United States presidency. The mail-in votes in Wisconsin and Michigan have overturned Trump’s election night leads. Biden won Wisconsin by 0.6 per cent, and is clearly going to win Michigan. He leads there by 1.2 per cent with 97 per cent in, and the remainder is likely to heavily favour Biden. Those two states give Biden 253 Electoral Votes.

Pennsylvania does not expect to count all its mail until Saturday AEDT.

New York Times analyst Nate Cohn says the remaining mail votes should be more than enough for Biden to overturn that deficit. If Biden wins Pennsylvania, he wins 273 Electoral Votes, three more than the magic 270. That’s without Arizona and Nevada, where Biden is clearly favoured.

Owing to the large numbers of mail ballots, counting in some states has been very slow. What we know is that Donald Trump won Florida, Texas, Ohio and Iowa. With the exception of Florida, these states were regarded as only winnable for Biden if he won by a landslide.

Trump is narrowly ahead with almost all votes counted in North Carolina. In Georgia, the New York Times needle gives Biden a slender 0.5 per cent lead, largely because the remaining votes are from metropolitan Atlanta.

Trump’s win in Florida, where he leads by 3.4 per cent with 96 per cent in, was caused by a massive swing to Trump in Miami-Dade county. Biden only won Miami-Dade by seven per cent, compared to Hillary Clinton’s almost 30 per cent margin in 2016. This county has many Cuban Americans, who far preferred Trump the second time. Trump also greatly overperformed with Hispanics in Texas.

While Trump currently has leads in Wisconsin, Michigan and Pennsylvania, early votes by mail are likely to heavily favour Biden when they are counted in the bigger population centres. If Biden wins two of these three, he would win the Electoral College by a minimum of 270-268 with Arizona, Nevada and Nebraska’s second.

Biden currently leads Trump by 49.8 per cent to 48.5 per cent in the national popular vote. However, Democratic strongholds such as California take four weeks after election day to count all their votes. Biden’s popular vote lead is certain to grow in the coming weeks.

For the most part, the polls understated Trump’s performance, particularly in Florida, Ohio and Iowa. The final Selzer Iowa poll was the big exception, giving Trump a seven-point lead.

A clue to the closeness of the result was a three-point jump in Trump’s net approval with likely or registered voters in a week, to -6.9  per cent. It was likely Trump would do better with higher personal ratings.

In the Senate, Republicans lead Democrats by 47 to 46 with seven races uncalled. One Senate race in Georgia will go to a run-off, and the other one could too if Republican David Perdue fails to clear 50 per cent. Democrats are likely to win the Arizona Senate, but Republicans Susan Collins and Thom Tillis are likely to hold Maine and North Carolina respectively.

Pending the one and possibly two runoffs in Georgia, Democrats are likely to gain just one net Senate seat. If Republicans hold both Georgian seats, they would retain a 52-48 Senate majority, a disappointing result for Democrats, who had been given a 75 per cent chance to win the Senate by FiveThirtyEight.

In the House, Democrats have so far lost a net three seats, but would retain a majority with 232 of the 435 seats, down from 235.

Editor’s note: We will continue to update these figures as the vote continues over the coming days.