The role of medical practitioners assumes significance in handling such cases 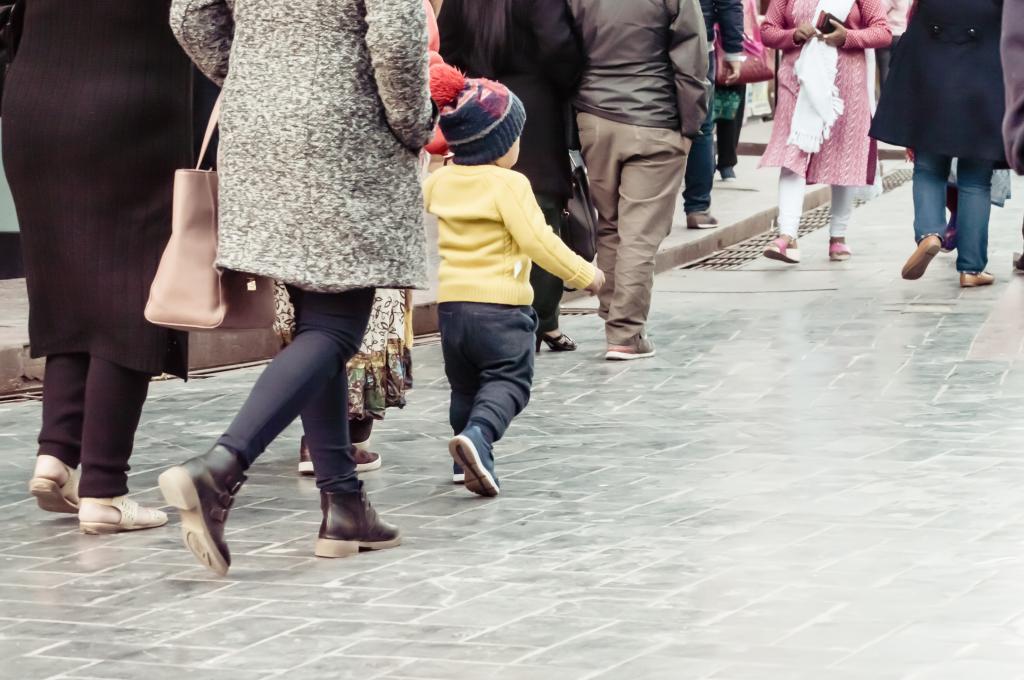 The Bombay High Court recently acquitted a man accused of rape and sexual harassment. He had been charged with sections 376 and 354 (A) (1) (i) of the Indian Penal Code and sections 4 and 8 of the Protection of Children from Sexual Offences Act. The court said the child is “prone to telling imaginative and exaggerated stories”.

A question arises irrespective of the verdict: What was the extent of mental and emotional stress the child went through even if she was not tutored by her parents to speak against the accused?

Child abuse or maltreatment constitutes all forms of physical and / or emotional ill-treatment, sexual abuse, neglect or negligent treatment or commercial or other exploitation, resulting in actual or potential harm to the child's health, survival, development or dignity in the context of a relationship of responsibility, trust or power.

In the context of the case, the child  went through stress that tends to have an impact on the early brain development as well as the development of the nervous and immune systems.

The first instance of a child being allowed to provide courtroom testimony was the 1895 United States Supreme Court case Wheeler vs United States, allowing a five-and-a-half-year-old to serve as a witness with an aim to provide trustworthy evidence.

The court, however, laid down that the dependence on a child witness is contingent upon the capacity and intelligence of the child as well as the appreciation of the difference between truth and false.

Similarly, under Section 118 of the Indian Evidence Act, 1872, all persons, including a child, is considered to be competent as a witness in the court of law if the child is able to understand the questions and respond rationally.

Both the above scenarios resonate with the aim of Article 12 of the Convention on the Rights of Child that mandates the state parties to assure the child the right to express their views freely in all matters affecting the child, keeping in mind the age and maturity of the child.

However, the core of the issue is the impact on the child for testifying before the court of law. The child experiences anxiety facing the judge and more so, the fear of facing the defendant that further aggravates other related fears like being hurt by the defendant, getting embarrassed before people in case of not being able to answer or crying as well as the most traumatic fear of going to jail.

What this means is that the advocate questioning the child must be compassionate and explain the proceedings to the child in an understandable and convincing manner.

The role of medical practitioners assumes significance as they can elicit the child’s concerns, assure the child that he or she will not be ill-treated and help the family members to acquaint the child with the procedures of court.

In the larger interest, such steps will help prevent occurrence of what is known as Type I and Type II trauma exposure based on traumatic events, adversities and day-to-day stressors.

In practice, Type I trauma refers to a one-time, horrifying and life-endangering experience. On the other hand, Type II trauma refers to stresses and adversities faced on a day-to-day basis that can occur in cases of appeal where the child needs to endure the pain of testifying repeatedly. The latter can happen in the present case as well if the appeal is brought before the Supreme Court.

The need of the hour is taking proactive steps by putting in place an active problem-solving mechanism for these children. These measures can help them reduce the impact on their mental health caused by contact with the criminal justice system and ensure the best interests of the child as defined under Article 3 of the Convention on the Rights of Child.

Furthermore, there is an urgent need to specially train prosecutors and government officials who handle cases where a child is a victim or witness to abuse.