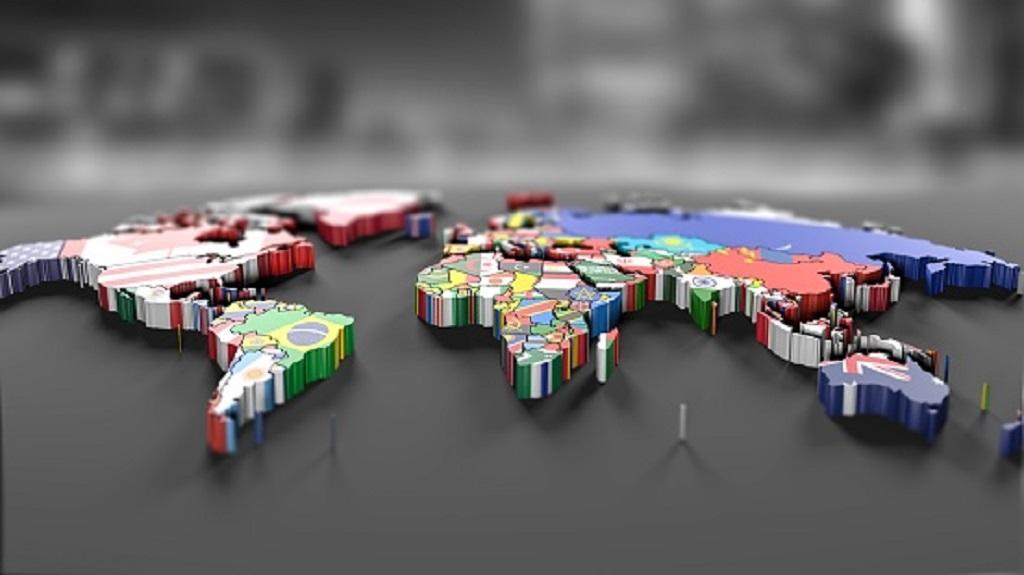 June 2021 marked a historic month, as the first dedicated climate law was signed into action by the European Parliament. There are some problematic or protectionist provisions but it is still a great leap forward in a world that refused to acknowledge global warming as a cause for concern till just a decade ago.

How the CBAs affect trade

Carbon border agreements have been a controversial tool since their announcement as part of the then proposed law. Imported goods can be taxed in proportion to their carbon emissions through this mechanism.

Under the new law, importers will be required to buy emissions certificates for carbon-intensive products. Every tonne of emissions will require one certificate which can retail for as high as €50 (Rs 4,396).

Traders will, hence, pay for direct carbon dioxide emissions resulting from their products, as well as indirect emissions arising from electricity used for production. Certificates may be required for items that emit high amounts of electricity, plus iron, steel, aluminium and cement products for industry, and fertiliser and water consumption components for agro-products.

One benefit of this is that it places low-emission industries in the European Union at an advantage when compared to the contrary, mostly from developing nations, which might also be cheaper. It incentivises domestic industry (in the EU), to lower their emissions, and consequently, fill in the gaps that the reduced imports will create.

This is a strong indicator of growing protectionist tendencies in the arena of trade, with countries waking up to the threat of climate change and not willing to accommodate inertia on emissions-control by emerging economies.

The EU is a huge geographical entity, and going by the lack of opposition to this from developed nations, CBAs may only see greater adoption across the world in the years to come. India, China, Brazil and South Africa have already shared their grave concerns over this policy, terming it protectionist.

Emerging economies now need to shift gears, knowing that this might only be the first of many more regulations to come. At the core of the CBA is the idea that a thorough clean-up of the manufacturing sector’s emissions is the only way forward.

This is an act we will have to inevitably, in the absence of which, we cannot achieve net-zero emissions. These agreements are also a signal from the government to the private sector to improve their manufacturing systems.

There are two ways of doing this: Offering subsidies to low-emission businesses, or incentivising manufacturers enough to make the switch themselves.

Green public procurement (GPP) is a tool through which governments can capitalise on their purchasing power to choose goods, services and works with a reduced environmental impact. The device, thus, makes an important contribution towards domestic and global sustainability goals.

It also helps individual commitments of the group of 20 major economies towards the Good Practices for Integrity in Public Procurement prepared by the Organisation for Economic Co-operation and Development.

Put simply, GPP is the systematic integration of norms that require the manufacturing sector to cut down emissions and adhere to green standards in production processes.

It includes public purchase of products and services, which are less environmentally damaging when taking into account their whole life cycle. It is increasingly used by countries to achieve policy objectives in the area of environmental protection.

For India, GPP has immense potential. Public procurement in our country accounts for 20-25 per cent of our gross domestic product, making it a space that witnesses a high interface between the public and private sectors.

OECD highlighted three main obstacles to formalising green procurement: The perception that green products and services may be more expensive than conventional ones, the lack of technical knowledge and capacity to integrate green standards in the procurement process as well as the absence of monitoring mechanisms to evaluate if green procurement goals are achieved.

A move in this direction has been made by the Indian Green Building Council (IGBC), part of the Confederation of Indian Industry. The body certified over 2,500 products and 150 manufacturers with the GreenPro EcoLabel, including most of the steel giants of the country.

By 2008, Indian Railways was also a trend-setter in this regard when it replaced energy-inefficient incandescent lights in railway housing colonies with compact fluorescent lamps. The latter have a higher upfront cost but demonstrate life-cycle cost savings.

We can start by targeting the top 10 largest sectors based on procurement spend, and establish green standards for manufacturers in those sectors.

The European climate law describes CBAs as a means to ‘avoid a carbon leakage from less-determined nations who are likely to continue depending on fossil-fuel based energy sources’. The activities of these countries can jeopardise EU's carbon neutrality goals, the governing bodies said.

Climate envoy John Kerry expressed displeasure at this law being passed prior to the 26th Conference of Parties to the United Nations Framework Convention on Climate Change (CoP26). But he did not negate claims of a similar policy in the United States in the years to come.

Green public procurement presents an opportunity for the Indian manufacturing sector to change course in time for major policy shifts across the world. It has the potential to be a major driver for innovation, providing industries with incentives to develop environmentally friendly works, products and services.

This, in turn, has great benefits for a world that is actively cutting down on emissions and looking to prevent ‘leaks’ by way of exports.

GPP may also provide financial savings for public authorities, especially if one considers the full life-cycle costs of a contract and not just the purchase price.

India needs to integrate green standards and specifications within its procurement manuals in a phased manner that acts as a signal to industries and also gives them time to cope. This will have a profound impact on the quality of life that the country promises its future generations.