Collapse of Adivasi self-governance system in Jharkhand: Need to implement PESA in letter and spirit

The PESA Act is considered to be the backbone of tribal legislation in India; proper implementation can rejuvenate self-governance system in Jharakhand 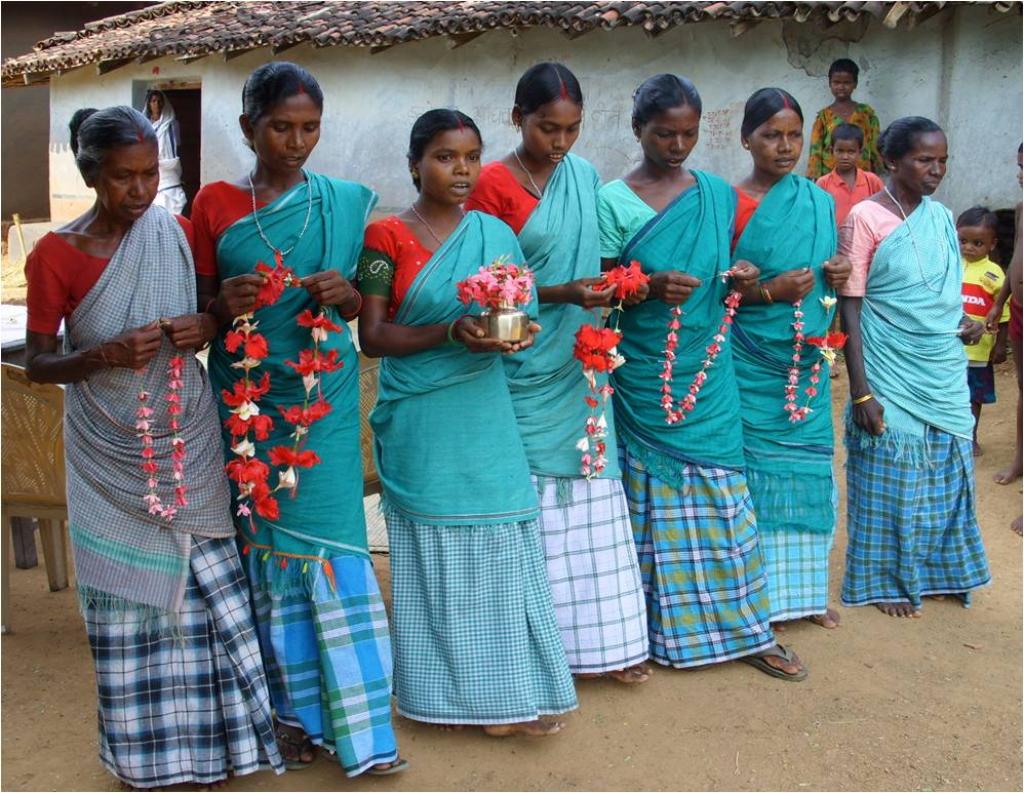 During most of the time in history, Adivasis (a lion's section of India's tribal communities) had their own federal governance system. These decision-making processes were considered people-centric and democratic, although women were mostly not allowed to participate in such processes.

The administrative systems during the colonial period and elected parliamentary democracy after independence affected this Adivasi governance system to a great extent. As a result, the traditional system disappeared from most Adivasi areas in Jharkhand.

The PESA Act, which was supposed to uphold the traditional decision-making process, has so far not been fully implemented in its true spirit.

“If you talk about governance system in Adivasi villages, we are neither here, nor there,” a villager in Jharkhand’s Ranchi district said.

According to Census 2001, Santhal (34 per cent), Oraon (19.6 per cent), Munda (14.8 per cent) and Ho (10.5 per cent) are among the major tribes in terms of numbers. Though all 32 tribes came under the identity of ‘Adivasis of Jharkhand’ and demonstrated a successful political movement towards the creation of the Jharkhand state, there are differences among these groups in terms of their traditional practices.

They have their own customary systems and laws and social norms. They also had systems and processes to maintain and use common resources.

The Adivasis were not a part of the caste society. They had their own system of governance, which was, unlike the caste system, non-hierarchical. Every tribal village had a village council as the basic unit for self-governance.

The entire social system was organised into three functional levels in across major tribal communities in the state. The first one is at the village level; the second at the cluster of five-six village levels and the third at community levels.

There are many similarities in the structure of different Adivasi groups of Jharkhand. The following table depicts a distinctive arrangement of functioning in different major tribal communities and how the chiefs at different levels are known as.

These forums used to act as the decision-making bodies for all matters related to administration, the Parliament and judiciary. The administrative matters were related to maintenance of village commons (such as lands, forests and water bodies), labour sharing, agriculture activities, religious events and festivals, etc.

Consent from the whole village was considered to be the main component of this decentralised decision-making process.

All three tires used to have regular meetings to discuss issues relevant to them. Though this traditional system of self-governance helped make the Adivasi communities decide for themselves, it had several loopholes too. The most cited one was the absence of women in this entire process of decision making.

The chiefs of the traditional self-governance system of tribes in Jharkhand would be selected hereditarily, though one might get removed from the responsibilities for inefficiency.  No woman was allowed to be the chief at any level.

This system also denied women’s right to own property. As a result, after two decades of the formation of Jharkhand, there is hardly any shift in the role played by women in the decision-making processes.

Gradual collapse of the system

This was aggravated by industrialisation, displacement of Adivasis and urbanisation.

These traditional systems of self-governance are now visible only in villages far from the urban areas. In those villages too, it got limited to the matters related to festivals and hunts. Traditionally, village councils used to meet once every week, often on Thursdays for that was the Halbandi Din (non-ploughing day of the week) at a designated place.

Now in most of the villages, especially nearer to the towns and cities, these meetings have become rare. Villagers of Makhamandro in Ratu block of Ranchi district said they did not remember the last village council meeting was conducted.

Introduction of PESA in Jharkhand

To promote local self-governance in rural India, the 73rd constitutional amendment was made in 1992. Through this amendment, a three-tier Panchayati Raj Institution was made into a law. However, its application to the scheduled[2] and tribal areas under Article 243(M) was restricted.

After the Bhuria Committee recommendations in 1995, Panchayat Extension to Scheduled Areas (PESA) Act 1996 came into existence for ensuring tribal self-rule for people living in scheduled areas of India.

The PESA Act conferred the absolute powers to Gram Sabha, whereas state legislature has given an advisory role to ensure the proper functioning of Panchayats and Gram Sabhas. The power delegated to Gram Sabha’s cannot be curtailed by a higher level, and there shall be independence throughout. Following powers and functions have been provided to the Gram Sabhas:

The PESA Act is considered to be the backbone of tribal legislation in India. A total of 16 districts out of 24 come under the PESA provision in Jharkhand. As many as 2,071 Gram Panchayats in 135 blocks are included under the Schedule V area of Jharkhand.

The state governments are supposed to enact state laws for their Scheduled Areas in consonance with this national law. Jharkhand surprisingly, out of 22 provisions in the PESA have taken only seven of them and replaced the fifteen provisions by the general administrative norms of the Panchayat system for non-Scheduled Areas.

PESA in Jharkhand remained partial in terms of the special rights that the Adivasis of Scheduled Areas in Jharkhand should enjoy.

The partially implemented PESA has worsened self-governance in Adivasi areas in Jharkhand. Ananth and Kalaivanan (2017) stated that PESA did not deliver due to the lack of clarity, legal infirmity, bureaucratic apathy, absence of a political will, resistance to change in the hierarchy of power, and so on.

Social audits conducted across the state have also pointed out that in reality different developmental schemes were being approved on paper by Gram Sabha as a vetting entity without actually having any meeting for discussion and decision making. Hardly any regular meetings of Gram Sabha are conducted.

PESA recognises the traditional system of the decision-making process and stands for the peoples’ self-governance. If it is implemented in letter and spirit, it will rejuvenate the dying self-governance system in the tribal area of Jharakhand.

This will also give an opportunity to correct the loopholes in the traditional governance system and make it a more gender-inclusive and democratic space.