Studies show there is no homogeneous body of customary laws among Naga community. What does this mean for reservation for women in elections to urban local bodies in Nagaland? 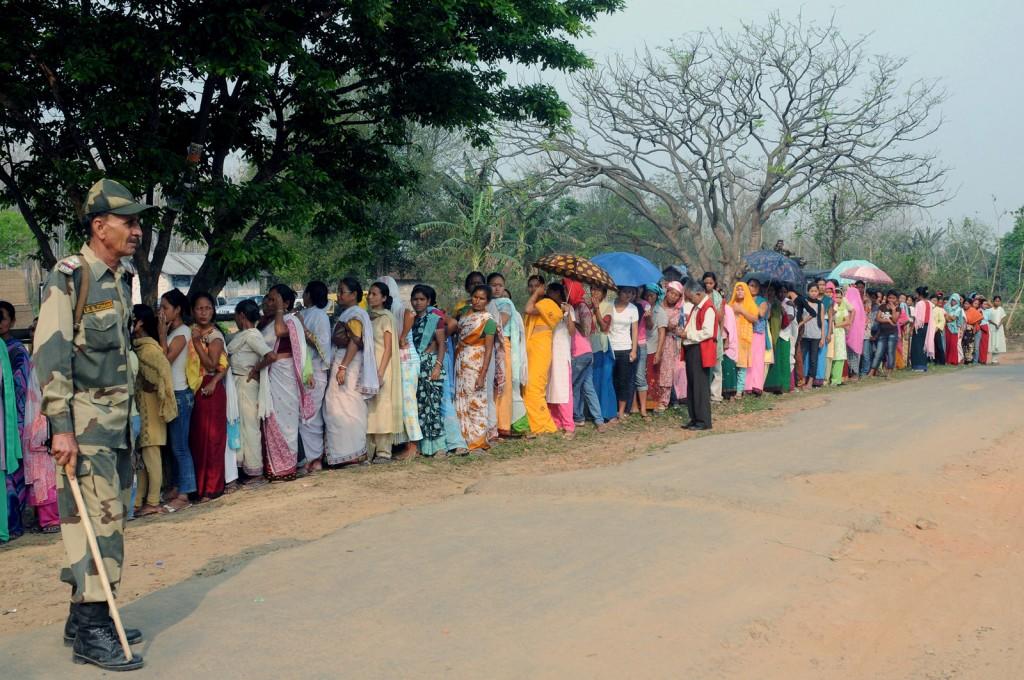 Patriarchy is embedded across institutions in the country—be it in the state, workplace or at home. Some tribal communities, on the other hand, have been applauded for promoting equal rights for women. However, the recent political row in Nagaland regarding women’s reservation has raised several questions about the status of tribal women in society. In August 2016, the Supreme Court passed an interim order asking the state government to reserve 33 per cent of seats in the Urban Local Body elections for women. The decision met with massive protests from Naga tribal men who believe that reservations are a threat to Naga customary laws and that they violate the special rights guaranteed to Nagaland state under Article 371(A) of the Constitution. It states, “Notwithstanding anything in this Constitution, no Act of Parliament in respect of religious or social practices of the Nagas, Naga customary law and procedure, administration of civil and criminal justice involving decisions according to Naga customary law, ownership and transfer of land and its resources, shall apply to the State of Nagaland unless the Legislative Assembly of Nagaland by a resolution so decides.”

In order to understand the current political uprising, let us look at the role played by Naga tribal women.

According to the 2011 Census of India, Nagaland has one of the lowest differences in male and female literacy rates. Naga tribal women are known to be economically independent through activities such as weaving and knitting. Studies have indicated that even though the Naga society is patriarchal in nature, women enjoy a special status in the Naga tribal society. In the 19th century, when foreign trade was opened with Southeast Asia through the North East border, the Naga people faced immense troubles due to drug peddling, corruption and smuggling. However, the Naga tribal women’s intervention was significant.

The current political row, it seems, is merely a failure of the state to grant equal rights to these women.

Although Naga women have participated in several movements, traditionally, they have been denied inheritance rights and have been prevented from participating in the decision making processes.

A 2017 report by the United Nations highlighted that reservation for women in the Parliament reduced gender discrimination in the country. Reservation for tribal women in Nagaland, thus, can provide much-needed mobility to tribal women. The Centre should, thus, intervene to ensure that the disruption of peace in Nagaland should not prevent the state government from granting equal opportunities to women.