In the Delhi elections, the Aam Aadmi Party may have benefitted from strategic voting by people who wanted to retain its agenda of welfare populism 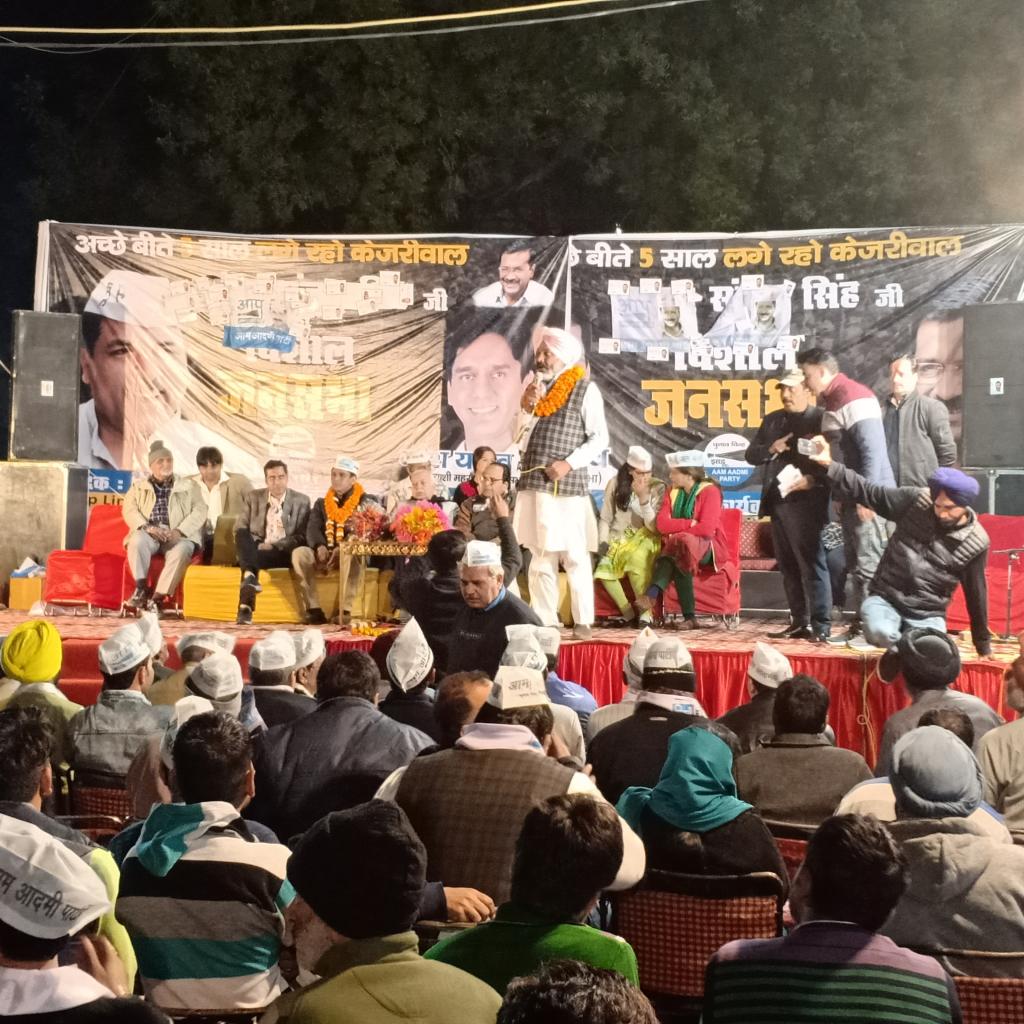 Does this mean that “populism” is gaining ground as an electoral strategy? Or is it the new polarisation instrument? Populism as a political ideology is broadly defined “to be with the people while pitting it against a group of advantaged or elite population”.

Western democracies have been witnessing this rise of populism. In the case of India, this populism agenda, however, has two distinct strains. One, the articulation of who is a national and two, an overtly welfare government with a “freebies” manifesto. In Delhi, there was a sharp polarisation on these two issues. As we know now, the latter’s election agenda won.

Going back to the recent history of state elections, it is emerging clearly that a campaign to commit more government welfare to targeted groups is bringing in an electoral windfall. In the last general elections in April-May 2019, the winning Bharatiya Janata Party (BJP), in fact, used both the strains of populism agenda. And it won with a historic mandate.

Still, Indian elections are on the cusp of evolving a clear political trend of populism that will ensure the path to electoral success. Thus, it also raises the question: Which of these two strains of populism will ultimately lead to more certain electoral victory?

In recent state elections, a populist agenda of making available various welfare benefits seemed to be galvanising people’s voting behaviours. This is noteworthy given that the counter populist agenda is more oriented towards a nationalistic identity, entirely championed by BJP and its star campaigner Prime Minister Narendra Modi.

In countries like the US, UK, Brazil and Thailand, the populism agenda of this kind has definitely yielded surprising electoral verdicts. They always pitch this agenda as an impending threat from the “others” — immigrants, people from different religious or social backgrounds. But, this populist agenda is playing out in the context of economic slowdown and widespread unemployment and social insecurity.

India is also in a similar situation. But in case of India, the populism agenda has some inherent challenges. The nationalistic agenda is definitely working but only among the captive constituency of parties with such an agenda. This is helping them to retain political relevance and the resultant electoral benefits. In the battle between the two strains, welfare populism is winning over nationalistic populism.

Is it time for political parties to take note of this message? Yes. With deep rural distress and an economic slowdown impacting the overall well-being, the rightist populism could have been a diversionary tact. But the recent state elections point out that voters want a development agenda or promises that immediately take care of their survival woes.

In the Delhi polls, cheap electricity and making government education and health systems credible helped the Aam Aadmi Party (AAP) win once again. But it seemed that there had also been strategic voting by voters who wanted to retain the AAP’s agenda of welfare.

In the coming elections in the populous and relatively poorer states like West Bengal and Bihar, this polarisation between the two strains of populism will be more pronounced. And that would also point out whether the voters of the largest democracy have set a new trend, unlike in the western democracies.