Despite intention, why Odisha villages are failing to keep their girls in school 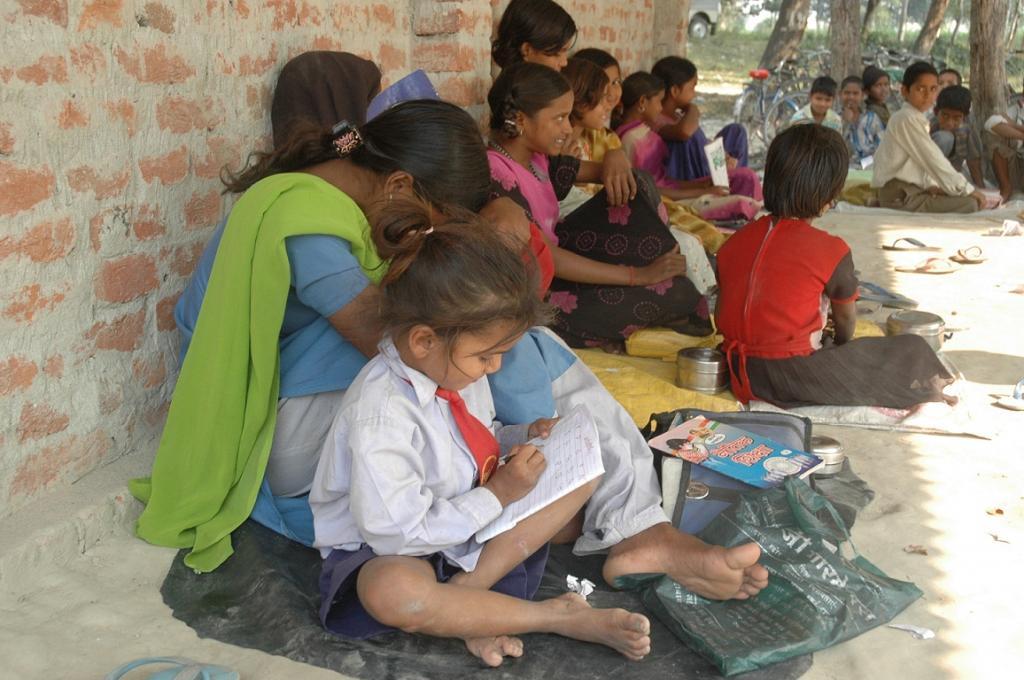 A few days ago, I was at Kundei village of Keonjhar district in Odisha, interacting with community members in a meeting. There was a girl sitting quietly with an infant in her lap among the gathering, looking like she had a lot to share about her life.

Sensing her uneasiness to open up, I asked her name. And she broke into tears as the story of her losing battle to pursue higher education began to pour out.

In 2020, when she was studying for her matriculation exam, she fell in love with a boy her age from another village. While the love blossomed, she never felt like giving up on higher education like most of the girls in her community had to.

The boy invited her to a festival in his village one day during their courtship. She went to attend the ceremony and stayed back with him because he insisted on him. They’ve been living together since then — an accepted form of partnership among tribal communities that leads to a formal marriage when the pair comes of age.

In less than a year, she was pregnant. She had to give up on her dreams of pursuing higher education just weeks before she was to write her matriculation exam.

Her health had also taken a toll. She had given birth a couple of months before I met her and she told me she struggles with illnesses almost every day. Even her child had low birth weight and was at risk.

Like this girl, there are many who have eloped or got married after dropping out of school.

From the same village, I interacted with three other girls who passed matriculation last year and have not been able to pursue higher education because their families couldn’t provide financial support.

The nearest college is 20 kilometres from the village. To attend college, they will have to stay away from home throughout the duration of the course. This requires a set-up cost that their families couldn’t bear.

The communities are not aware of alternatives like Industrial Training Institutes or polytechnics, which offer free education for girl children. Career counselling is unheard of in these villages.

These girls are now afraid they’ll be married off to a suitor their parents choose, unless they find someone by themselves. Marriage is the only outcome.

In the last academic year, around 630,000 students passed matriculation in Odisha. Out of them around 188,000 are yet to opt for further education despite there being a vacancy of 140,000 seats in senior secondary colleges. Unless taken care of, these school dropouts are at the risk of child marriage, trafficking and child labour.

A few district collectors like those in Subarnapur, Boudh, Dhenkanal and Nayagarh of Odisha have taken some interest to track these children and provide necessary support as required.

The government, however, hasn’t rolled out a state-wide programme to keep the children in school. The district administrations have limited scope and capacity to accommodate the need of the large number dropouts unless the state makes a special plan for tracking and hand-holding each student child who is left out.

The State Strategy Action Plan envisaged to make the state child marriage free by the end of 2030. The women and child development department of Odisha has taken preventive steps to reach the goal.

Unfortunately, the lack of seriousness, convergence and accountability among the departments will make the state’s effort towards a child marriage-free state futile.

Also, in the absence of concerted effort towards the goal through a state policy by the state, it is not possible to achieve such a bigger goal.

The Union government is in the process of raising the legal age of marriage for girls to 21 years. Jaya Jaitley, chairperson of the taskforce set for this purpose, said that law alone is not of any use.

Changing the age of marriage is the law, she said. The facilities that are provided in schools and for health are not laws. They are the government infrastructure. Those infrastructure will have to follow after the amended rules are notified.

Child marriage is a manifestation of many social, cultural and economic discrimination. Taking a que from the Odisha situation, unless there is a responsive system in place to address these disparities, nothing will stop child marriage.

How to expect infrastructural improvements to follow the law when closure of schools due to low enrolment has been the policy? The urge to see our girls completing higher education and having a higher participation in the nation’s workforce is much desirable.

A harmonised policy for making the environment enabling for women can make this possible. Provisioning of education at neighborhood locations, late marriage incentives and life skill education are few of the many needs to be ensured first to end child marriage without waiting for them to follow the law.