Ethiopia’s poll has been pushed out by COVID-19. But there’s much more at play

It was only in October 2019 that Nobel Peace Prize winner and Prime Minister Abiy Ahmed stated explicitly that any delays in the poll would affect the legality and legitimacy of his government. 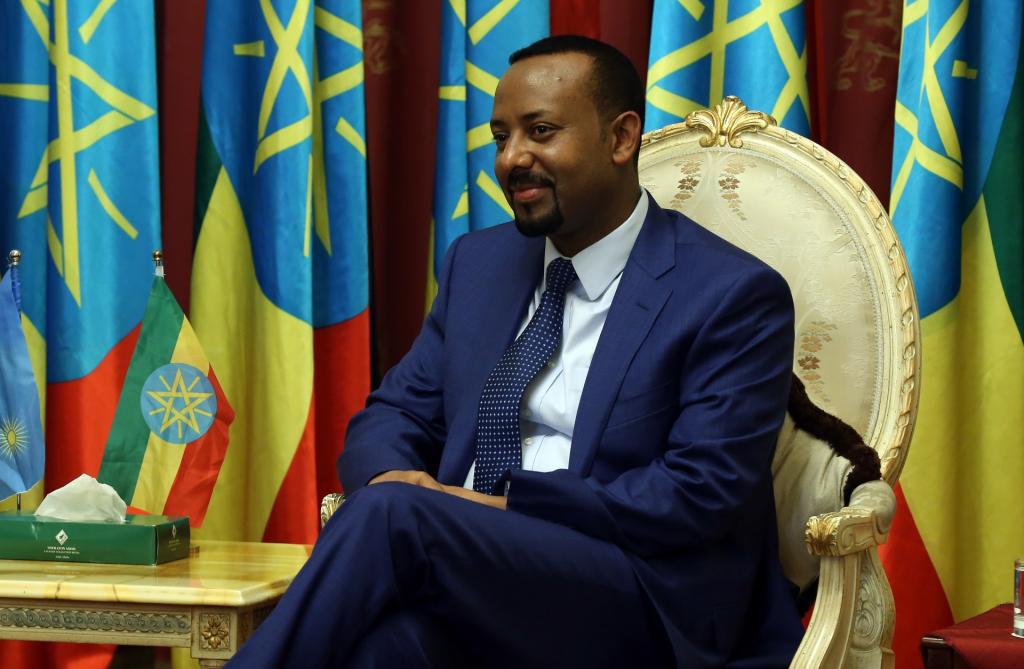 The decision by Prime Minister Abiy Ahmed to postpone the elections in Ethiopia has created a constitutional crisis. The COVID-19 pandemic is the context for this but not the cause.

The Ethiopian government decided to postpone the scheduled elections for an unlimited time as a result of the pandemic. But this extension comes with a unique problem, what the authorities are now calling a constitutional crisis.

The five-year term of the federal and regional legislatures, as well as their administrations, will expire on September 30. This brings about a distinct challenge.

Beyond September 30, who will have the mandate to govern until an election can be held?

Of the four options, the ruling party was partial to constitutional interpretation. Parliament endorsed this on May 5, 2020. They have asked the House of Federation to issue an interpretation within a month. Most opposition parties with significant constituencies have rejected the decision.

The Oromo Federalist Congress and its six coalition parties have rejected it and called for a dialogue to find a political solution. The Tigray People’s Liberation Front rejected it as unconstitutional and said it would prepare for regional elections. It said this would avoid an illegitimate power grab by the incumbent.

In Ethiopia’s divisive ethno-political landscape, this year’s planned elections were always going to be a tricky affair.

Was the current impasse avoidable?

The National Electoral Board of Ethiopia was reorganised in 2018. Former opposition leader Birtukan Midiksa was appointed as its head. Despite these developments the government remained reluctant to hold elections on schedule.

Prime minister Ahmed stated that his government needed to consult all the political groups in the country to decide whether holding the election on time was appropriate.

In its most recent report, the International Crisis Group indicated that Ahmed’s tactics were reminiscent of the authoritarian past he had vowed to abandon. This included the arrest and harassment of activists and opponents.

It was only in October 2019 (following the Nobel Committee’s announcement that Ahmed had won the Nobel Peace Prize) that the premier stated explicitly that any delays in the poll would affect the legality and legitimacy of his government.

The electoral board and its new chairperson claimed that they had begun working on preparations for elections. However, an election timeline was only released in February this year. This goes contrary to custom whereby the board should have announced the calendar nine months prior to polling day.

In the February calendar, it planned to hold the elections on August 29, 2020.

Several organisations and political groups expressed their concern about the choice of date. Because of the rainy season, most rural areas are not accessible at that time. This would limit the participation of the majority of Ethiopians. The electoral board insisted on going ahead with the August date, claiming that any delay would result in a constitutional crisis because an un-elected government would be in office.

From this sequence of events it is clear that the constitutional crisis was already brewing before the additional problems posed by COVID-19. The late preparations and unrealistic choice of date already posed a very serious problem to the practicality and legitimacy of the elections. COVID-19 gave the government a golden opportunity to justify further delays.

Analysts who follow Ethiopia closely, for example Rene LeFort — a writer, reporter and author of Ethiopia: An Heretical Revolution? – have indicated that Ahmed is increasingly personalising power. They say he has shown his aspirations to become the ‘big man’ of Ethiopia at any cost. This would include operating outside the legal framework if necessary.

The Abiy administration has reversed early gains that were made by opening the political space. The resumption of intimidation and mass incarceration of opponents point to a return to the old authoritarian days. His regime is failing to deliver on its promises and is quickly losing its legitimacy.

When it dissolved the ruling Ethiopian People’s Revolutionary Democratic Front and replaced it with the Prosperity Party it arguably abandoned its legality. The Prosperity Party only has the façade of legality because the representatives who were elected under the front irregularly assumed Prosperity Party membership.

The postponement of the poll without proper political settlement could be the last straw. The country is at risk of balkanisation along ethnic lines.

The Tigray region has declared that it will go ahead with its regional elections. Neither the electoral board nor Ahmed’s government can legally stop the Tigrayans from holding elections.

Any attempt to stop the election by force could split the Ethiopian army along ethnic lines. Such an attempt could be a recipe for the Tigrayans to invoke Article 39 of the constitution and declare an independent state. Several major opposition groups, including the largest coalition of Oromo national organisations, have also declared they might go it on their own beyond September 30. They refuse to recognise an illegitimate government.

The solution, therefore, is more political negotiation rather than constitutional ‘interpretation’. None of the provisions in the constitution, however much they are stretched for convenient interpretation, allow for the extension of the incumbent’s mandate beyond September.

An agreement on the poll date, as well as the type of provisional administration to bridge the gap between September and the next election, can only come through dialogue between all political parties and key civil society organisations. Anything less could spell the most severe crisis in Ethiopia’s modern history.