How Chandni and her friends scripted the saga to success

On this Independence Day, let’s recount the story of a girl from Samastipur whose idea of a free India was much different from reality 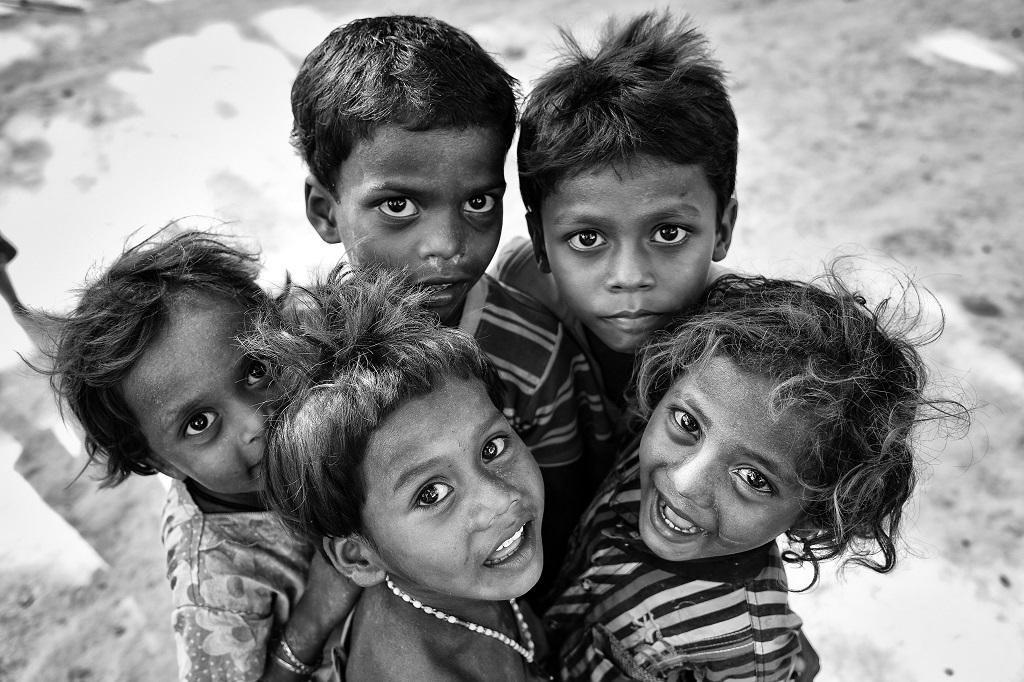 Small-town girls are still fighting for their right to go to school. Photo: CRY

On one of my field visits to Samastipur, a district town in Bihar, a couple of years back, I met Chandni (name changed). I went there to meet the locals in an area where one of our partner organisations was working.

Chandni was still very much in her early teens. She came running to meet me, highly recommended as one of the upcoming singers of her village. There was something in the vibrant smile she wore, as she sang a couple of songs for me. By the time she stopped singing, I knew that I wanted to know about her journey.

And what a story that was!

When she hit puberty, Chandni came to realise that childhood ended early for girls — not just because she had started menstruating, but because her father had actively started looking for a groom and kept discouraging her to continue school.

The first time this happened, he took her to a relative’s place and duped her into being presented before the groom’s family.

Chandni was confused, hurt and angry. The only thing she knew was that she did not want to get married. Neither was she ready for it, nor was she willing to give up on education mid-way.

So, out of a desperate brain-wave that played out in her mind, she rolled up her eyelids and pretended to have a permanent eye defect which eventually made the groom and his family reject her immediately.

She continued to be tortured like this everyday because she would not back down on completing her education, and because she simply would not give up on her singing. For her father, however, all that mattered was the age-old notion that the younger and less educated the wife, the smaller the dowry.

India and Bharat: The story of two realities

When India awoke to an independent morning on the August 15, 1947, freshly energised by the rousing speech given by the very first Prime Minister of a free country the night before, she awoke to dreams quite different from Chandni’s reality today.

She woke up to dreams of becoming a progressive, flourishing nation – a nation ready to walk an extra mile to fulfil the dreams of the multitudes. That was a dream of giving her citizens a beautiful future to look forward to – a future filled with possibilities – a future that is safe and healthy.

Today, 72 years later, she has ended up living in two realities. While women are taking lead roles everywhere — from materialising Chandrayaan to shaping up the economy of the country — small-town girls like Chandni are still fighting for their right to go to school.

They are fighting for a right, which is already given to them by the Constitution of India. Seventy two years on, the struggle for freedom is still not over for India’s children.

Making up one-third of the overall population of the country, the 472 million children of India are still fighting for freedom from hunger and malnutrition, abuse and exploitation – from lack of access to healthcare and education and lack of opportunities.

But the good part is, Chandni, and more than two million children like her, have not given up on their dreams. What’s even better is that they are not alone in their fight.

It is because of this collective grit that Chandni is able to go back to school, that she knows child marriage is illegal and that she has the right to complete her education and more importantly, her right to dream.

The field staff from Jawahar Jyoti Bal Vikas Kendra, our partner organisation in Samastipur have been working tirelessly with the adolescent girls’ groups in some of the villages, making them aware about their rights, telling them that their dreams matter.

It was out of this emergent need of a voice of India's children, an aide who would fight for their childhood to be free of challenges that CRY was born four decades ago. The dream was to give voice to their aspirations and to ensure that each of them enjoy their right to a happy, healthy and creative childhood.

In fulfilling its vision of a society built on respect for dignity, justice and equity for all — where children’s rights are protected and honoured, the need of the hour was to assume the role of a facilitator of children’s dreams.

And it needed bringing together individuals from all walks of life to the journey towards a better tomorrow for children. To be honest, they were our inspirations, while we started this uphill journey four decades ago.

We still remember many of them who truly believed that every individual can contribute to the journey of hope:

We spoke to many of them and they told me that the gap between the citizens of the country and the rights of their children must be bridged, to make the country give her children the freedom to exercise their rights.

Since 1979, we have been on the journey to bridge this gap, to ensure that every child in the country gets the childhood they deserve.

And the journey goes on

The very first to dream of fulfilling his role in making lives better for India’s children was Rippan Kapur, the late founder of CRY. He passionately believed that if every Indian citizen took responsibility of ensuring children got access to their rights, no one could stop the dream from becoming a reality.

What makes this journey towards fulfilling that dream worthwhile is that every day the group grows in number. From the young college-goer who has just enrolled as a volunteer to Chandni, the young girl who is growing up as a true leader of their children’s group — I do hope this army keeps growing and keeps fighting the battle against the struggles children face.

Here’s looking forward to the day when someone of them will come forward to narrate their great saga to success.

Puja Marwaha is CEO, Child Rights and You