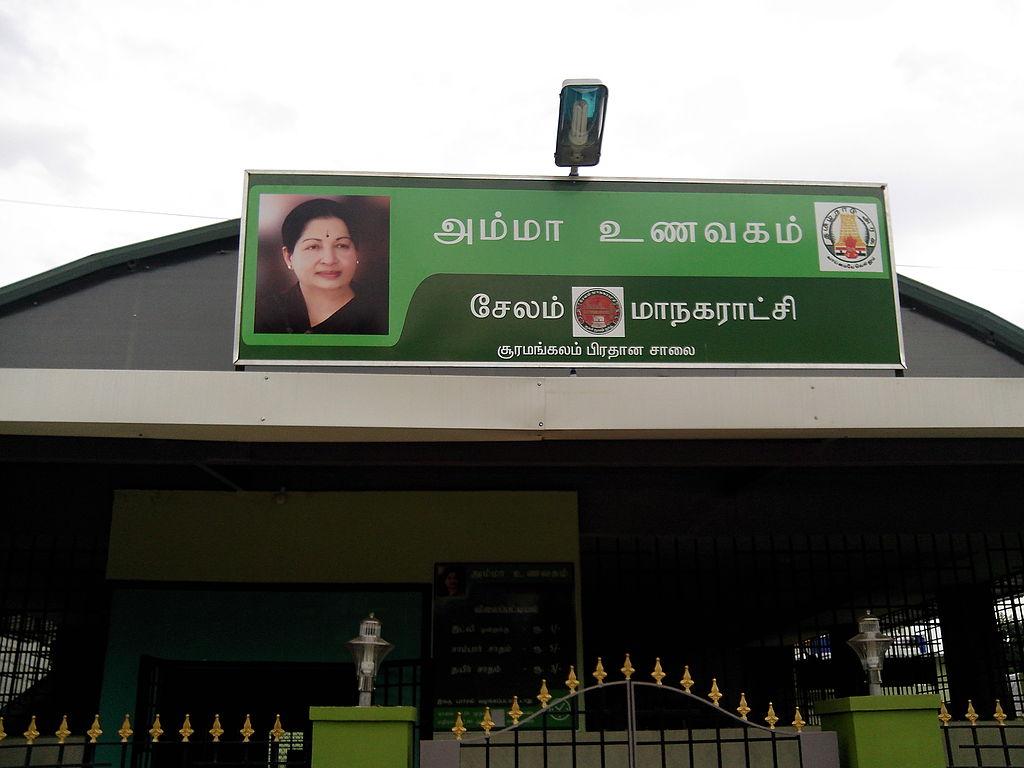 In India, it is very common for political parties to include populist welfare schemes in their election manifesto. Once a party is voted to power, it tries to implement populist measures in toto or with some modification.

Each party knows very well that its chances of being voted back to power depends a lot on the extent of successful implementation of its populist scheme.

A rival party voted to power usually discontinues the populist scheme of the previous government or dilutes its popularity in the belief that it reduces its chances of getting re-elected.

In such an environment, a welfare scheme is likely to be continued if the same party is in power for a long period of time and people realise the benefits of such a welfare scheme. In fact, people start perceiving that it is their right to enjoy those benefits.

In such case, even if the rival party is voted to power, it will not meddle with the welfare scheme of the previous government.

In 2021, when the Dravida Munnetra Kazhagam, a rival party, was voted to power, instead of diluting the scheme, the new government announced it will start another 200 canteens in semi-urban areas over time.

To avoid the displeasure of general public, they did not dare change the name of the scheme. On the other hand, to make the scheme more effective it modified the scheme to meet the challenges posed by the second wave of the novel coronavirus disease (COVID-19) pandemic.

The scheme attracted the attention of other states in the country. Even the teams from other countries have visited Tamil Nadu to study the scheme.

Amma Canteen Scheme made a frontal attack on urban hunger and malnutrition, as food is served at a highly subsidised price. Further, food is prepared and served in a hygienic environment.

The plates are washed with hot water to keep them clean. Floors and walls of many canteens are lined with polished tiles. State officials supervise the canteen closely and visit twice or thrice a month.

The Amma Canteen scheme is a boon for daily wage earners, casual workers, migrant labourers. People from nearby villages, who come to purchase vegetables and fruits, have breakfast at the canteens.

They serve people from different walks of life and belonging to different social classes. It is not unusual to see policemen, municipal staff and people from media having breakfast at the canteen.

Information technology professionals and tourists also eat lunch at the canteens at a throw away price.

The scheme has some indirect benefits too. It provides employment to women, mostly the extremely poor, thereby empowering them. The women are members of a self-help group (SHG).

Each canteen employs 12-16 women, each of whom get a monthly salary of Rs. 7,500. The payment is made through cheques to the SHG that distributes the same to its members.

Critics argue that the scheme has severely affected the pushcart vendors. Surprisingly, many vendors have adopted to the changed conditions by preparing Samosa / Kachori and other items which are used by the customers of Amma Canteen as side-dish.

A blessing during pandemic

During the first wave of COVID-19 many daily wagers lost their jobs. Small traders and self-employed artisans also experienced a sharp decline in their business.

Similar was the experience of autorickshaw drivers and taxi-cab drivers. In short, poor people had no money to buy even the essentials.

The government started serving food free-of-cost at the Amma Canteens. However, a donation box was kept in the canteen for the interested people to contribute.

To avoid the wastage, food was served even to those who came late. Hand sanitisers were also kept at the canteens to ensure good hand washing.

There was a change in the delivery mechanism under Amma Canteen scheme during the second wave of the pandemic.

The scheme never allowed parcel system to avoid misuse. The state made an exception during the second wave as it was not possible to serve food at the canteens.

People were permitted to buy breakfast or lunch not only for himself but also for up to five members of their family. The breakfast, one idli for one rupee and one plate of pongal for Rs 5 are available. For lunch, a 350gm plate of sambar Rice, lemon rice and tomato rice was available at Rs 5.

In Chennai, the food items are packed (free of cost) and given to the customer. In other places, the customers have to get their own tiffin box.

Volume of sales, on an average, increased from 600 plates to 800 plates during lunch time. Increase of similar magnitude was witnessed in case of items served during breakfast.

People who have access to internet can also place orders online.

The successful scheme has served people in urban areas for years. There is, however, a scope for making it more beneficial to the people. Here are some suggestions: