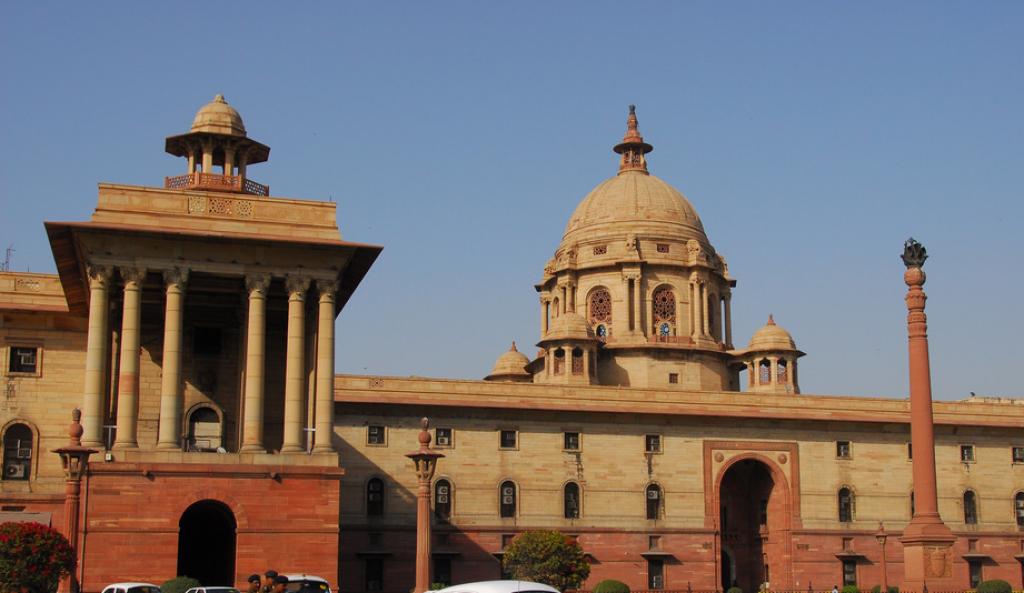 Freeing the country from non-performing officers (NPO) would free it from the shackles restricting its quantum leap in quality of life and gross domestic product (GDP) indicators.

Growth is directly proportional to the functioning, efficiency and the behaviour of the bureaucracy. That is the reason for the purported elitism of bureaucracy. Inefficient officers take the high hat for granted and are amnesic that they owe their subsistence to the taxpayer.

They are civil servants, selected after stringent screening, but gone awry down the line. Hence, innate capacities are presumed. If the capacities are not utilised for the state, then we assume wrongful intentions. I believe that the development of India, as we see today, is majorly due to the skilful implementation of the schemes and policies by our bureaucracy.

Because, over the years, our civil society and polity have been dimming and distancing from social issues. Bureaucracy is responsible for the successful outreach of our governance, though much more is desired. But a few rotten apples destroy the entire pack. A cabal of NPOs eat into our establishment, leaving behind the bright officers to face distrust and malignment.

Full marks need to be given to the bold steps by the Government of India and pioneering state governments to remind the officers about their joining oaths and the expected ‘civility in and of their services’.

The Union as well as the state governments have braved the nexus of NPOs and set off India’s most wanted freedom movement of the present times — our liberation from the clutches of inept officers. This freedom movement will guarantee us at least 40 per cent all-round better performance in human development indices.

Our ambition of a $5-trillion economy would stagger sluggishly if the NPOs continue unabated. Atmanirbhar Bharat and the National Education Policy are the two path-breaking initiatives, but when it comes to implementation on the ground, it is imperative that the brakes of the NPOs be removed.

Otherwise, we would be going in rounds — ‘making files go in circles’ is the expertise of NPOs and that is the single-most potent killer of our country’s progress.

The frustrations of hard-working Union ministers and the state governments are palpable. They have come out in open to purge the system and started the freedom movement, which should have snowballed with the civil society activism. But it seems our activism is always for ‘no-causes’.

I thank the well-meaning governments with temerity and strong political will for having taken up the role of raising civic consciousness and responsible citizenry. Introduction of OSWAS (Odisha Secretariat Workflow Automation System), for example, in Odisha has resulted in marked improvement in the decision-making system.

For states such as Madhya Pradesh, Rajasthan, Odisha and some banks like the Central Bank of India, have not dithered from taking steps to take strict action against non-performing employees and encouraging the many efficient ones.

NPOs don’t relate only to government employees. Bureaucracy is omnipresent. But government bureaucracy is additionally omnipotent. Like late-comers to a meeting make punctual participants suffer by making them wait, the POs should not suffer at the hands of the NPOs. Rather POs should drive the NPOs out.

The civil society should provide complete support to the governments aiming to weed out sponges from the bureaucracy. The NPOs are more corrupt than anyone else because they enjoy with impunity at the cost of the daily strugglers and common citizens of this country.

They are the vortex of inequity in our society, which negates all our hard work as a country. The GDP suffers because of the anti-development stand of the NPOs.

They need to be treated as anti-national elements, because they are majorly responsible for the degradation of our productivity and the futility of our repeated attempts to rise. They damage our social fabric as well.

The NPOs should be penalised and made to retire compulsorily. This has been mooted by the Union government and state governments such as Odisha, Uttar Pradesh, MP and Rajasthan. And it is a welcome move.

No matter how senior or significant an officer is — s / he should be afraid of losing the job if there is no performance. They should make way for many brilliant young Indians waiting for a chance.

All of us realise the bonding of the NPO caucus and their clandestine war against such moves to clean up the bureaucracy. They would try their best to derail the movement, the same way vassals from our communities killed us much more times than the colonial rulers.

Our government needs our help in extricating the NPO scourge from the nation.

I hope that the civil society supports the governments in this endeavour through judicious reporting of inefficiencies, gathering evidence against wrongdoings and legitimate reporting at the right places. It should adhere to the rule of law in this gargantuan task of Swach Bharat in a different avatar.

A national uprising is necessary to deal with the NPO mafia. But the responsibility lies with us.

A McKinsey report spelt out:

“India is at a decisive point in its journey toward prosperity. The economic crisis sparked by COVID-19 could spur reforms that return the economy to a high-growth track and create gainful jobs for 90 million workers to 2030; letting go of this opportunity could risk a decade of economic stagnation. It aims to raise productivity and incomes for workers, small and midsize firms, and large businesses, keeping India in the ranks of the world’s outperforming emerging economies.”

NPOs, if allowed to thrive would mean that we all belong to the same ilk and would sully our national character. Our individual socio-economic growth and our future sustenance is heavily dependent on the kind of bureaucracy we chose to live with. The NPOs should not be emboldened by our inaction and inertness.

With unprecedented reforms in view, the governments have opened fronts. We have to take charge, in the interest of the nation. This is nothing short of a freedom movement to liberate all of us from the damaging atrocities of sadistic inefficiencies, the NPOs.

Get rid of the locust or get gobbled.