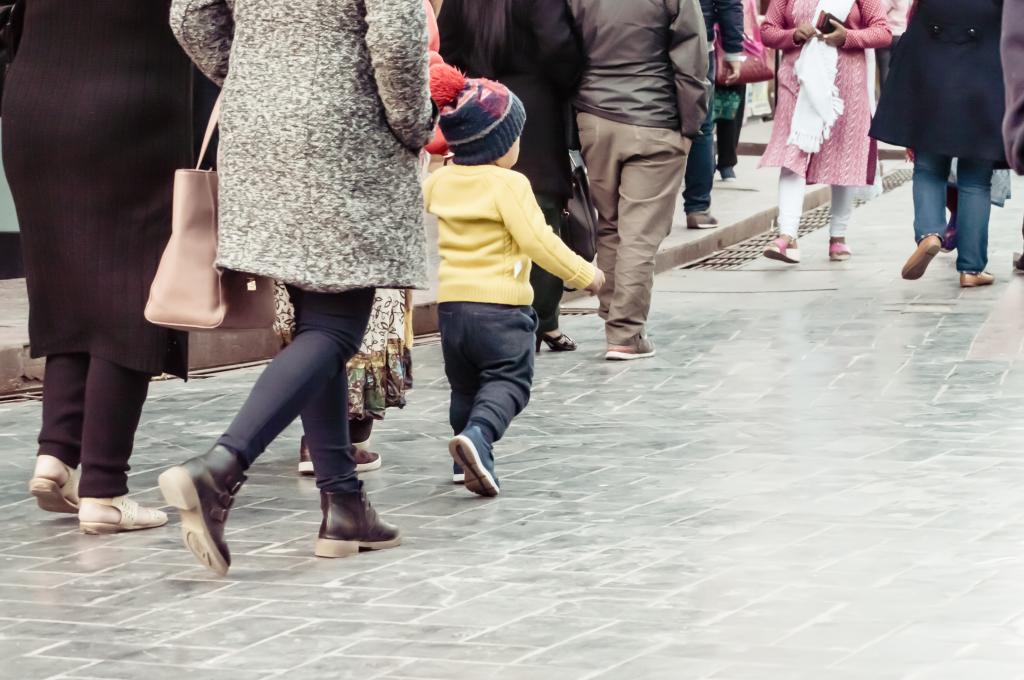 Fertility will continue to decline in the decades ahead even if nothing extraordinary is done today to limit it, as women will voluntarily have fewer children. The likely result will be that the world population will peak to about 9 billion before 2050 and then fall to its half by 2100. It would be better if population peaks earlier and at lower levels, but that seems unlikely. As a result, there will be poverty and suffering by mid-century.

I have changed my previous estimate about the possible catastrophe caused by overpopulation since the world has managed to reduce fertility rate dramatically — from 4.5 children per woman in the 1970s to 2.5 now. More education, health and contraception especially directed at women helped achieve this. It has dramatically improved them and made them free to be able to choose a smaller family size, though not as small as I would have wished.

Punitive action by India will save future generations from living in an overpopulated world. China is a successful example where the one-child policy has been an essential part of the 16-doubling of the average per capita income since 1980. This success should be compared with the lacklustre performance of India in the same period.

The author is professor emeritus, climate strategy in BI Norwegian Business School, Oslo. He co-authored the book The Limits to Growth in 1972, which predicted a catastrophe due to overpopulation in the near future