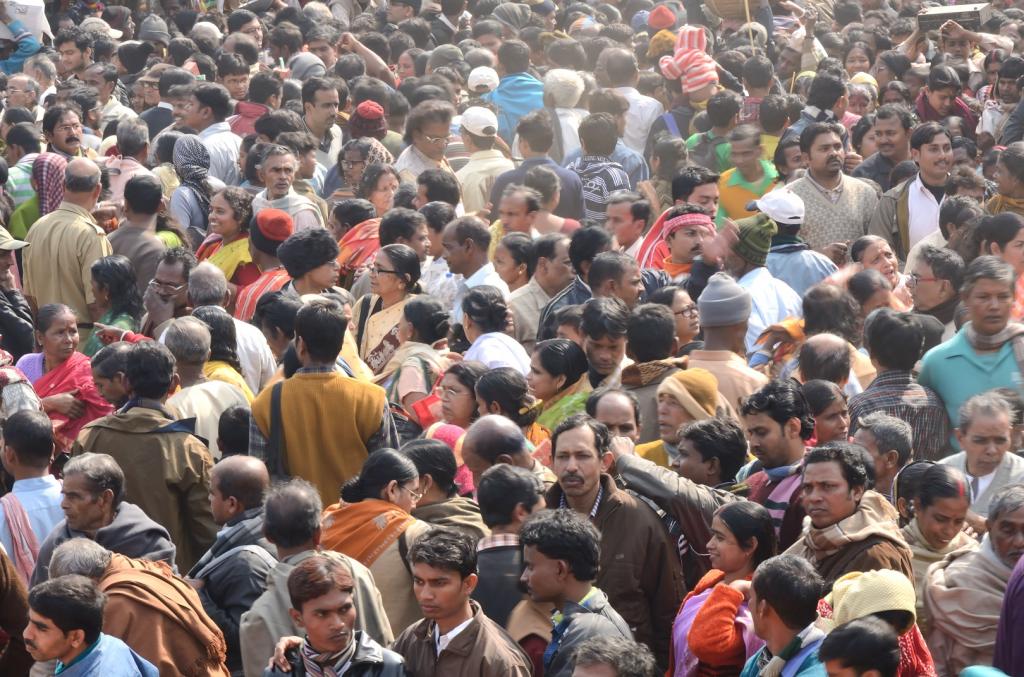 Andhra Pradesh (AP) Chief Minister N Chandrababu Naidu has recently been in the news for exhorting people of his state to reproduce more.

He is known to have been annoyed by the attitude of the rising middle class and the rich who seem to have adopted a ‘one or none’ approach to having children. Occasionally he cites the present demographic situation in countries like Japan where most of the population is aged and there is a shortage of the young.

The demographic transition in India over the past 40 years has created a union of states with fewer people in the south and more people in the north. The population figures of 1971 were frozen as the basis for tax devolution.

Due to the above reasons, the southern states vehemently opposed the 2011 census as the basis in recent meetings between the Centre and states.

Naidu has often advocated that families should have more children, but this runs counter to the official policy of encouraging smaller families, preferably with one or two kids.

The chief minister seems to be concerned that the population is not growing, saying that, “It is either stagnant or declining”. His new-found concern about the declining population of AP may have something to do with his grandiose plans to market Amaravati as a future megacity.

It might have dawned on him that, on the ground, the numbers are not enough to flock to Amaravati to make it a megacity, unlike Hyderabad. Several districts in AP have been experiencing declining growth in the last two decades.

The decline has been significant in Guntur and Krishna districts in which the capital of Amaravati is located. In Krishna district, there is a net decline in rural population.

The urban population growth rates have also been moderate in these two districts—20-22 per cent in the last decade. Vijayawada has registered only 20.4 to 22.38 per cent growth in the last two decades.

The population growth in two populous districts of West Godavari and East Godavari, which are north of Krishna district, has been too low over the years—3.45 to 5.10 per cent in the last decade.

It is in this context that one can argue that the numbers are not enough to make Amaravati a megacity. The master plan prepared by Singapore consultants made highly unrealistic projections of population growth in Amaravati capital city as well as capital region. The projections are totally inconsistent with the demographic trends in the region.

In the capital region, the population is estimated to increase by 90 per cent in most of the areas, with a high growth projected (141.37 per cent) in the region in which Amaravati and Vijayawada are located.

To assume that Amaravati will grow like Hyderabad is preposterous. Hyderabad attracted migrants from across the (undivided) AP and all over India. Will there be a massive influx of people into Amaravati region? Most unlikely.

It is this predicament of a collapsing Amaravati brand that might be behind the CM’s call to produce more children in the state.