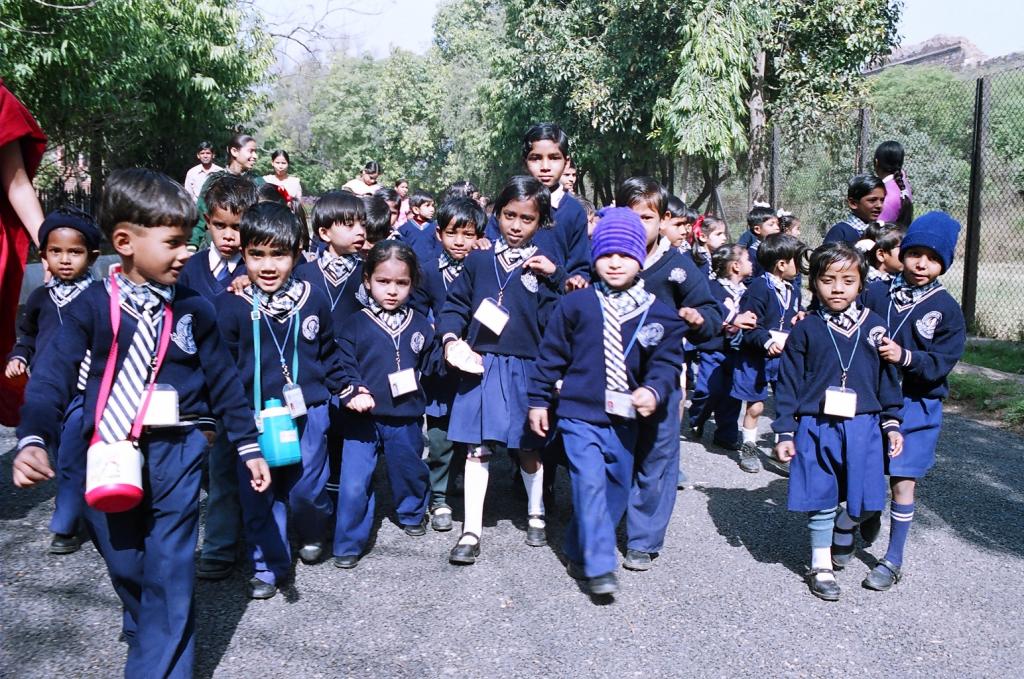 The present-day education system has come a long way and age-old traditions have undergone a drastic change. One of the biggest achievements of India was the increase in literacy rate to 74.04 per cent in 2010-11 from 18.3 per cent in 1950-51.

The country has been making great strides in educating children; at the time of Independence, India was largely illiterate (nine per cent women and 27 per cent men were literate). The goal of providing free and compulsory education to all children up to 14 has, however, been elusive.

The status of education in rural areas, especially for women, has not seen a very radical change. Reasons for the same may be attributed to social and cultural stigmas.

Conventions and orthodox continue to smother rural landscape. Poor families tend to educate their sons; girls are married off soon. Most families are reluctant to send their daughters to study in schools or urban areas because they fear they would face sexual violence.

There was an overall improvement in the number of rural women who were educated. Gujarat showed maximum improvement in terms of girls or women having 10 or more mean years of schooling.

The percentage increase in the area was six per cent in Manipur and Meghalaya and seven per cent in Kerala.  According to NFHS-5 data, the percentage of men and women having 10 years or above mean years of schooling was maximum in rural areas of Kerala, Goa, Gujarat and Himachal Pradesh.